At the time of writing, it can be picked up for under £500 including a lens, making it an obvious choice for those looking for their first interchangeable lens camera.

Given its age, it makes sense that Sony has decided to upgrade this model, giving entry-level users something new to consider. The A6100 brings with it a host of improvements and refinements, and while it’s not a hugely dramatic overhaul, there are plenty of reasons why you might want to buy it over the older model.

According to Sony, there have been more than 40 improvements made to the a6100 when compared to its predecessor. Some of these are less important than others, but either way it’s clear that Sony is keen to impress that all-important first-time buyer.

The newer model, naturally, comes at a price premium though. It’ll set you back almost double the A6000, retailing at around £899 (with a lens). In this piece, we’ll directly compare the specifications to see if it’s worth the extra outlay. 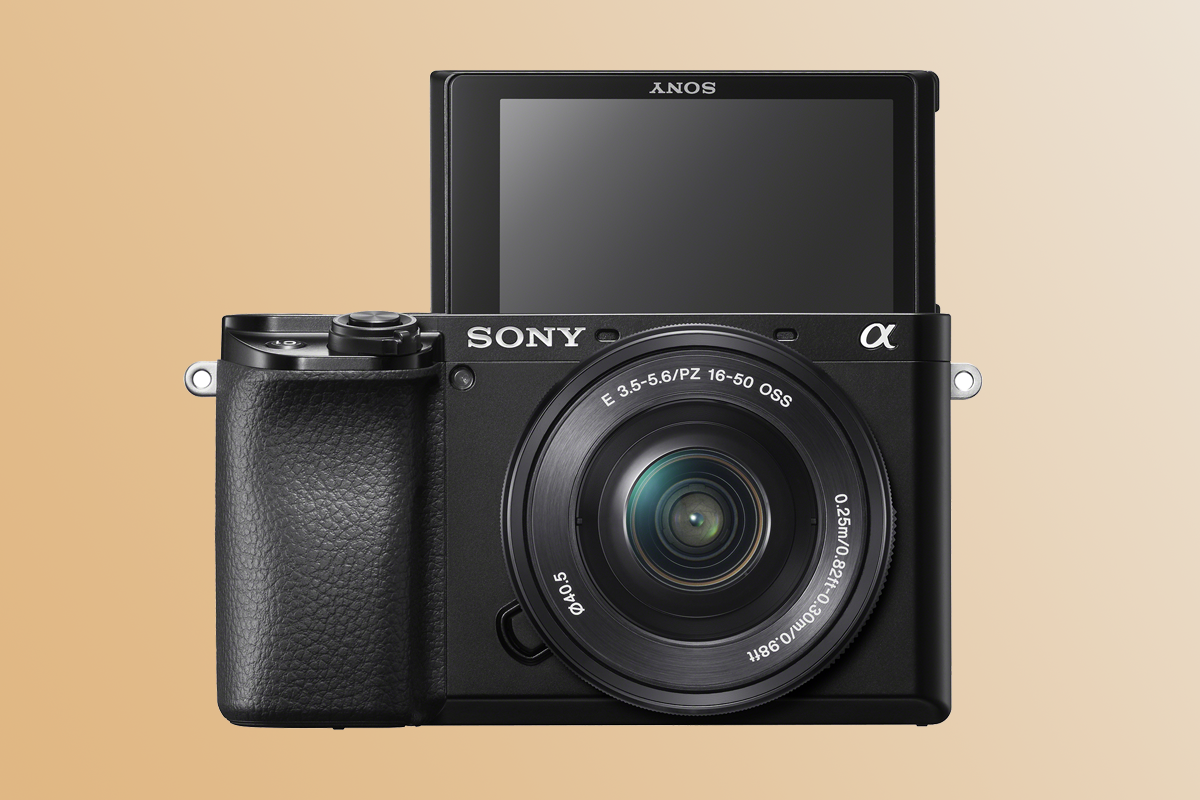 The shape and size of both the cameras is very similar, but the A6100 is a little heavier (396g compared with 344g) and a little deeper – if anything this should give it a more premium feel though. Both are light enough and small enough to be considered good travelling companions, but there is some who consider the grip on both to be a little too small to be wholly comfortable.

Both the cameras have a tilting LCD screen, but only the A6100 features touch-sensitivity. You can use this to set the autofocus point, but sadly not to navigate around either the quick or the main menu, which is a shame. Both screens have the same resolution.

If you prefer to make your compositions via a viewfinder, then the OLED Tru-Finder found on either camera is at your disposal. Here, the specifications are shared between the two cameras, with both sporting a 0.39-inch 1,440k-dot device. 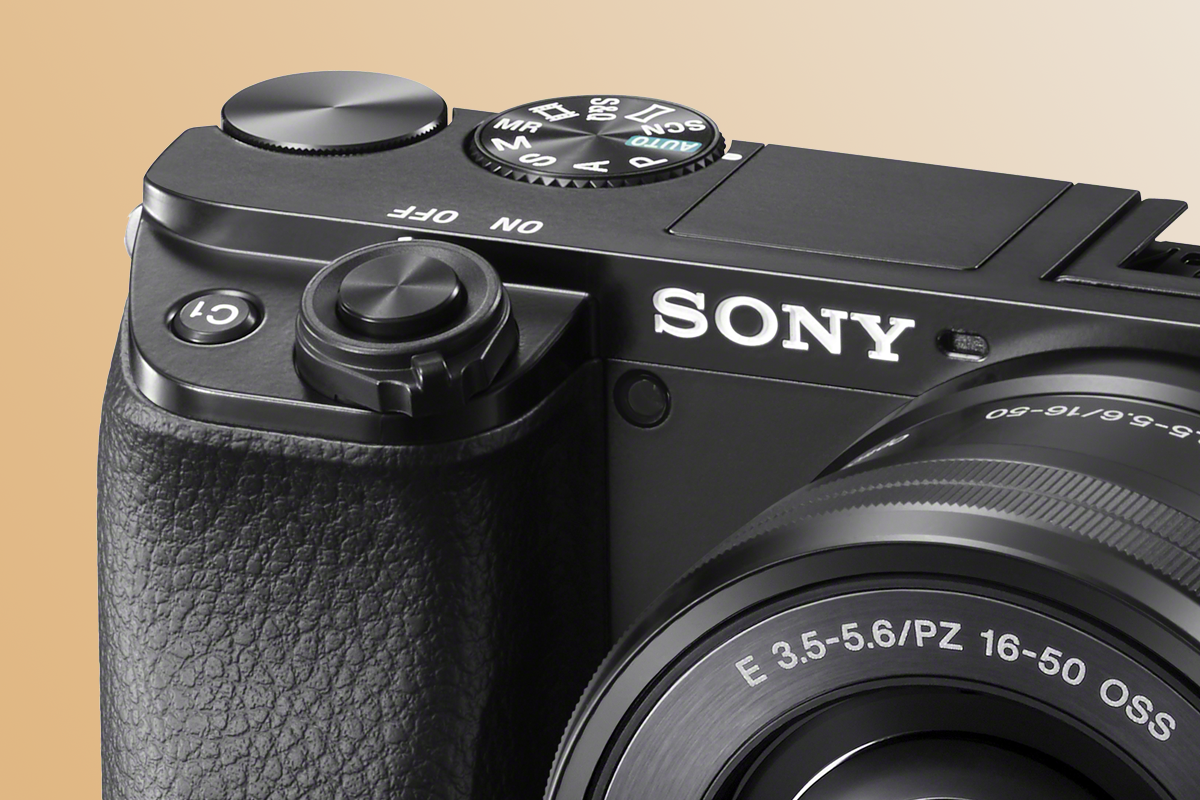 In some respects, the A6100 features are quite a departure from the original A6000, while others stay the same or similar.

Falling into that latter camp is the sensor, which is a 24.2 megapixel APS-C sensor on the A6100, compared to the 24.3 megapixel APS-C one found on the A6000. Both use the Bionz X processor, too. Although this might seem like staying stationary, this kind of resolution should be more than enough for most amateurs and still give plenty of scope for cropping.

Although both the A6000 and the A6100 give you 11fps shooting, the A6100 has an additional ace up its sleeve in the form of 8fps silent shooting, which can be useful in certain scenarios. The A6000 doesn’t offer silent shooting at all.

It’s hardly surprising considering the age difference between the two cameras to see a big jump in video capability. If you stick with the A6000 you get Full HD video recording at up to 60p, while naturally for a 2019 camera, the A6100 is fully equipped with 4K recording at 30p – there’s also real-time tracking for video, too. Another bonus is the addition of a microphone socket, something sorely lacking from the A6000. A big improvement comes in the form of autofocus. The original A6000 used a hybrid AF system which combined 179 phase detection points with 25 contrast detect points. It also included Eye AF. By comparison, the newer A6100 has 425-point phase-detection AF system – almost the entirety of the frame is covered. This time there’s also Real Time Eye AF for both animals and humans, and real-time tracking. In short, the A6100 should be better placed for capturing action and moving subjects.

Both cameras use the same battery, with the A6100 giving a slightly better performance than its predecessor, presumably thanks to improvements to efficiency. The A6100 is rated at 380 shots, while the A6000 manages 360. Remember that this is basically a guide to the minimum number of shots that should be possible – it’s usually the case that you can get more out of the camera with careful power management (such as switching it off when not in use). 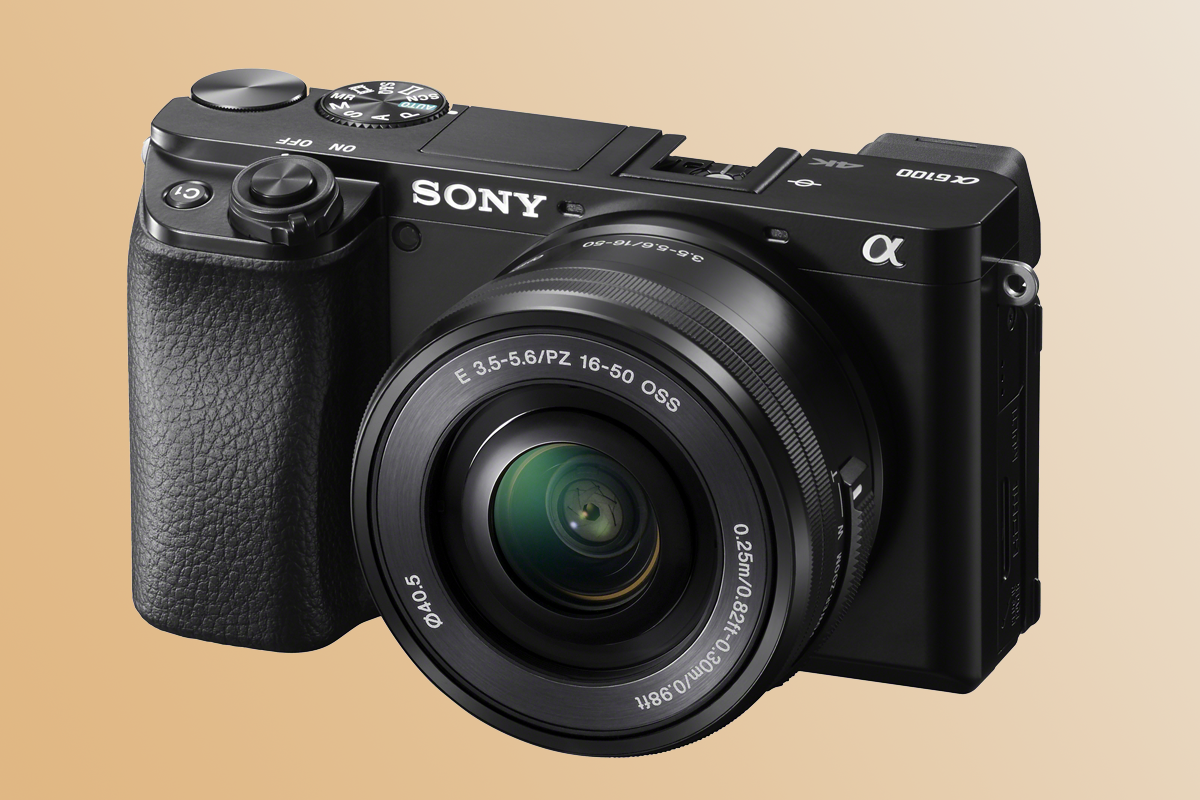 At the time of writing, we have only spent a short amount of time with the A6100, but things are looking very promising indeed.

The A6000 remains a solid performer, despite its age, and although the sensor and processor of the A6100 remain very similar, having an improved AF system should help to nail those shots that the A6000 might have struggled with. If you’re someone who mainly shoots static subjects though, the difference is a little less marked.

Of course, with the addition of 4K video, the A6100 is the more obvious choice for dedicated videographers, but if you’re someone who only makes the odd movie clip for fun, you could argue that the Full HD capabilities of the A6000 are more than good enough 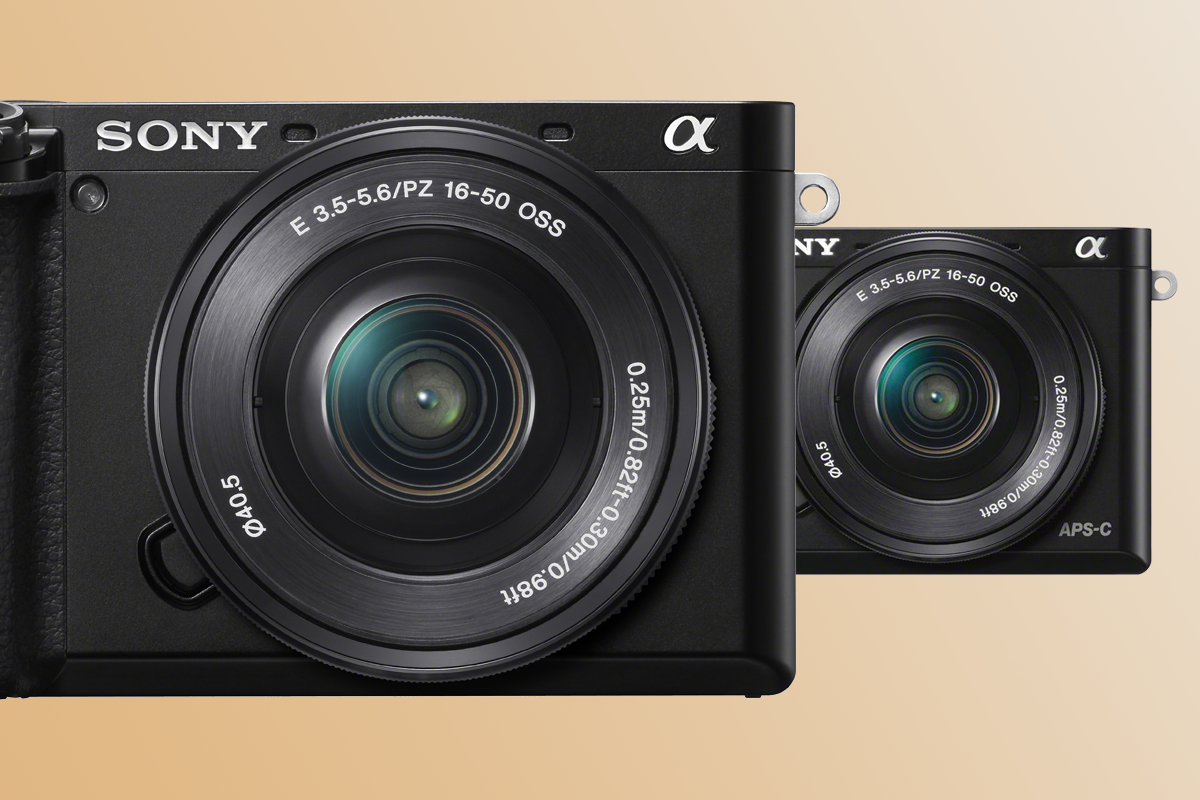 Sony has done exceptionally well with the A6000, and despite it being half a decade old it still sells in extraordinary figures.

Considering how well it’s been selling, you can see why it took so long to replace – why fix something if it isn’t broken after all – but it’s good to see something new being tabled for entry-level photographers.

That said, a new camera always comes at a higher price, so those who are considering either model will have some thinking to do. Whether or not you want to shell out for the latest model will likely come down to what kind of photographer (or indeed, videographer) you are. If you’re someone who likes the idea of capturing 4K video, or you shoot a lot of moving action, then spending extra on the newer model makes a lot of sense.

On the other hand, if video is unimportant to you and you tend to shoot mainly still, static subjects, then saving money by going for the older model is a very sensible decision – you could even use the savings to put towards one of the new lenses that Sony also announced at the same time as the A6100.

Which will you choose?