This week Team Trusted has been getting busy with Samsung’s Note 10. We haven’t delivered our verdict yet, but there’s been plenty of other news.

News that I’m going to talk about in this very column. We’re good to you, aren’t we? It’s The Week in Geek. 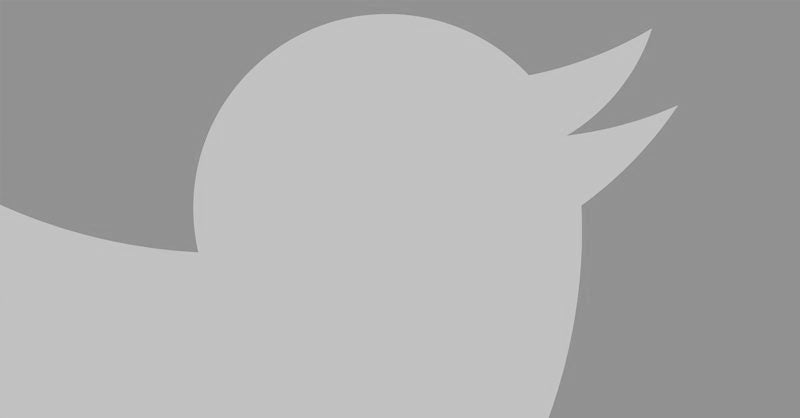 Twitter has started experimenting with letting users mute their Twitter notifications from right inside the app. I wrote the news story, so I don’t need to talk too much about it except to say that it’s Twitter’s attempt to help users establish a healthier relationship with the app.

We’re seeing this all over. Google has started pushing the concept of digital wellbeing, while Apple is also trying to help users keep track of the time spent on their app.

This is something that feels prescient right now. I’ve made an active effort to wean myself off of social media in recent months because it can be a toxic space, and it’s also a toxic space that sucks up so much of my free time. It seems many tech companies have worked this out, too. However, like a digitised Pandora’s box, they’re quickly finding out that they can’t pack up all of the negatives that social media has and make it stop.

To be real, in addition to the problems that social media has caused, it trashes self esteem and makes people miserable and it’s causing the younger generation to steer clear of it because it makes them unhappy. That’s before we get into the way it’s also trashing our attention span and ruining the way we communicate – and there’s also the small matter of how social media has become a haven for radicalisation and extremism.

It’s not like anyone knew this would happen. My first tweets all the way back in 2007 (I was 18) were mostly “Lol, look at this funny horse” or “I’m tired”, a far cry from the brutal assault that comes with spending time on the social network now.

We’re seeing social media sites try to fix the balance for their users and encourage a healthier relationship with the sites. However, after 20 years of social media, many users are hopelessly, uncontrollably hooked and these private companies have, somehow, become a huge part of people’s identities and, in many cases, livelihoods.

It’s not entirely clear how the tech industry can walk that back now. 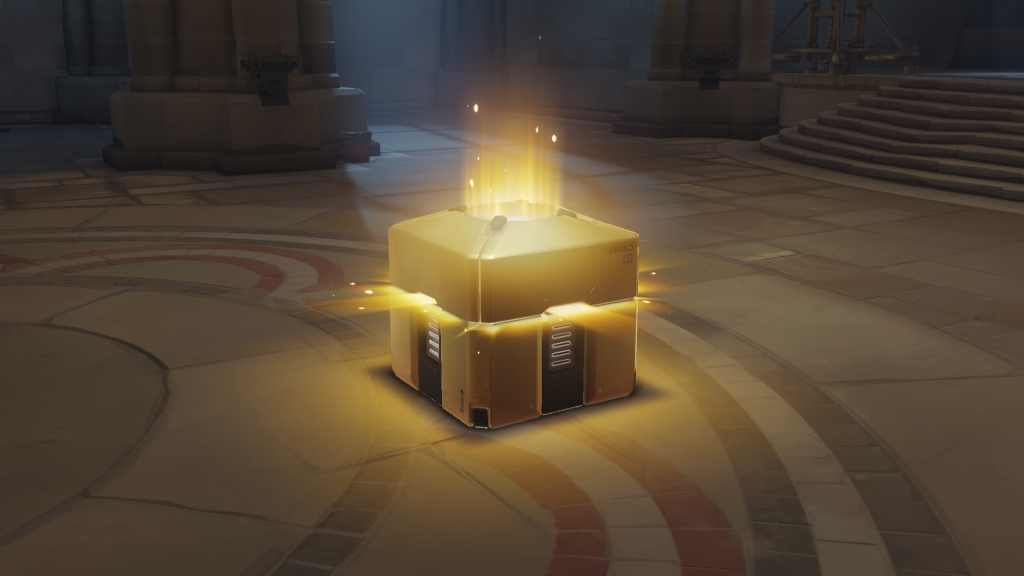 The death of loot boxes

Public opinion has never been entirely kind to loot boxes, mostly because they have often been seen — correctly — as a method to extract extra cash from people while they’re playing games.

Star Wars Battlefront II’s release in November 2017 started an Alderaan-sized explosion as fans and critics wheeled on a game that had loot boxes as an intrinsic part of its whole progression. This led to several EU countries starting to investigate loot boxes, and EA had to go up in front of the UK parliament and claim they were “surprise mechanics” yadda yadda yadda.

Anyway, then we ended up here, where Nintendo, Sony and Microsoft have all agreed to disclose loot box odds by the end of 2020. This doesn’t mean live games have gone anywhere, it merely means that, instead, companies are trying to make the way they monetise more transparent.

This keeps everyone happy, because customers know what they’re getting and generally there’s less backlash. It’s also just a lot fairer in general. Whenever I think about loot boxes now, I wince and remember this Chris Thursten article from 2015 where he tried to score a Faceless Rex cosmetic item for his partner at the time, buying 250 loot boxes. He didn’t get the Rex in any of them.

This week we saw the Epic-owned Fortnite and Rocket League ditching loot boxes. Both companies are selling bundles of cosmetics in their store, but also a battle pass. Moving forward, expect to see more companies getting rid of loot boxes and moving elsewhere.

Like a magician revealing his tricks, once companies have to tell you how rare it is for you to get one of their more unique items, it’ll kill off the magic somewhat. 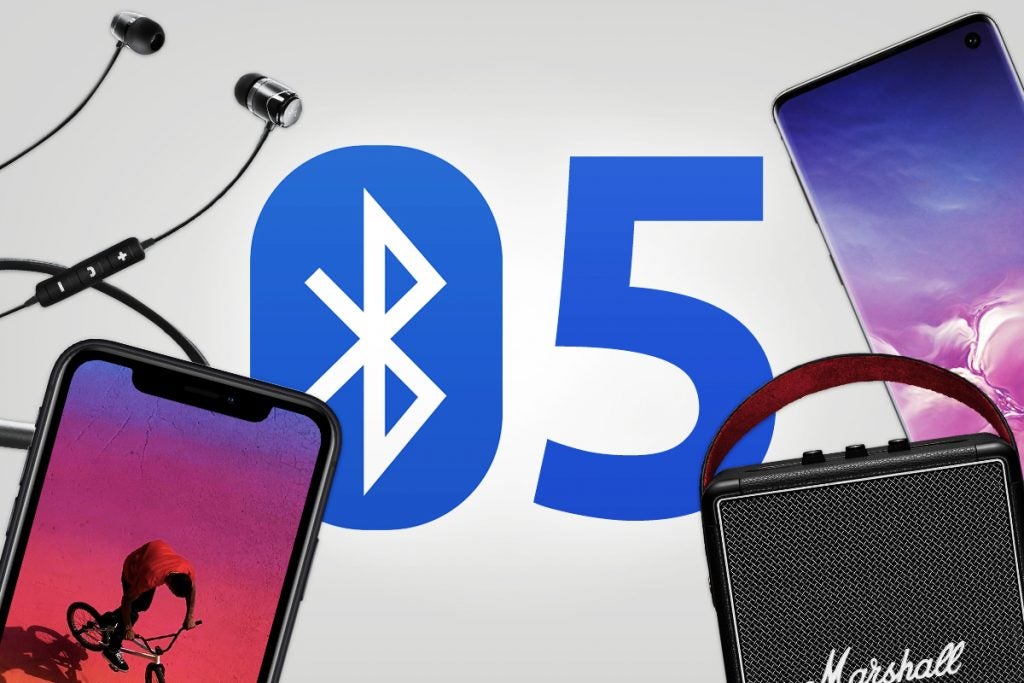 Samsung has dropped its headphone jack with the launch of the Note 10, further showing that the future is in bluetooth pairing and headphones that I keep leaving places because they’re not tethered to me by a literal cord.

However, you might remember that Samsung somewhat famously made a series of ads mocking Apple for removing headphone jacks from its phones. The videos claimed that removing the headphone jack was against the wishes of consumers, and an exercise in greed. Obviously, it’s different when Samsung do it – probably.

I currently have a jackless Pixel 3, so I know the pain of having no headphone jack, but this about turn is embarrassing for Samsung, or at least it would be if anyone noticed. So, here’s me noticing. Shame on you, Samsung, shame. Shaaaame.