The Snapdragon 8cx Gen 3 is set to become the very first Windows laptop processor to feature 5nm architecture. This also means it’s getting a significant performance boost, with Qualcomm suggesting an 85% uplift for multi-threaded CPU performance compared to the previous generation.

A new Adreno GPU will also reportedly see a 60% faster integrated graphics performance, improving the experience for the likes of content creation and gaming. Qualcomm is also championing the power efficiency of its new chip, suggesting that the new chip supports up to a 25+ battery life on a single charge.

The Snapdragon 8cx Gen 3 also brings multiple improvements to video calls, with support for up to 4K HDR on the webcam and AI helping to eliminate background noise so callers can easily hear you.

5G will be supported once again, but this time with record speed up to 10Gbps. That said, these speeds will only be possible with mmWave technology, which is currently only available in the US, Japan and China. Fortunately, those in Europe can still benefit from the support for Wi-Fi 6E, with compatible routers providing a faster and more reliable connection.

For more details on the Snapdragon 8cx Gen 3, keep reading on.

Qualcomm has confirmed that the Snapdragon 8cx Gen 3 will launch in the first half of 2022.

However, the company has not yet revealed which laptops will house the chip. Manufacturers such as Acer, Lenovo and Samsung have used previous iterations of the Qualcomm chip, so we expect them to use the new processor too.

We’ll update this article once we find out which laptops will feature the new Snapdragon chip.

The Snapdragon 8cx will use a 5nm process, becoming the first Windows PC processor to do so. AMD’s latest Ryzen processors currently use a 7nm node, while Intel’s 11th Gen mobile chips are still stuck on 10nm. Apple is the only other laptop processor manufacturer to use a 5nm architecture, but its M1 chip is only available on macOS laptops.

Smaller nodes generally result in a better performance, as it means manufacturers are able to squeeze on more transistors. That said, don’t expect the Snapdragon 8cx to leapfrog AMD and Intel in terms of performance, as Qualcomm processors are generally used for Chromebooks and low-end laptops.

Qualcomm claims the new Kryo CPU is 85% faster than its predecessor when it comes to multitasking performance. This should mean the chip will be more capable of juggling multiple tasks at once, whether you have lots of browser tabs open simultaneously, or you’re running various applications.

Qualcomm also suggests that it offers a 60% greater performance-per-watt than the “competitive x86 platform”. It’s unclear which exact AMD or Intel processor that Qualcomm is referring to, but Snapdragon has long been recognised for prioritising battery life over performance power for its laptop chips, and it looks like it will continue this approach.

The GPU will also see a significant performance boost, as Qualcomm claims it will be 60% faster than the current-gen Snapdragon 8cx Gen 2. This should boost the performance for the likes of photo and video editing.

The new chip will also support a Full HD gaming resolution with up to a 120fps frame rate performance. But don’t expect the Snapdragon 8cx Gen 3 to run modern AAA games at such a high performance – think mobile games instead.

Once again, Snapdragon laptops will offer support for 5G connectivity once paired with a SIM card, but speeds will now climb as high as 10 Gbps, which can supposedly download a 4K movie in a matter of seconds. Unfortunately, you’ll need mmWave in order to reach those speeds, which is currently unavailable in the UK – it’s only rolling out in the US, Japan and China right now.

The Snapdragon 8cx chip will support Wi-Fi 6E though, so you can improve the performance of your internet connection with a compatible router, which is available for purchase right now.

Unlike other laptop chip makers, Qualcomm is putting a large focus on improving the quality of the webcam with its latest processor.

First, the Snapdragon 8cx Gen 3 will be able to open up the camera app 15% faster than its predecessor. The quality of video capture will also be improved, supporting up to 4K HDR video, while also enhancing the likes of Auto Focus, Auto White Balance and Auto Exposure.

Qualcomm has also revealed its Noise Cancellation technology will help to block out background noise for voice calls, so your friends and colleagues won’t have to suffer the loud barks of your dog or the wails of your child.

The AI here is even smart enough to prevent that horrible echo noise from occurring when two laptops are in close proximity during a video call, which will no doubt be good news for office workers who frequently need to join in on virtual team meetings.

Disclaimer: Qualcomm has paid for travel and accommodation costs for us to attend the Qualcomm Tech Summit in Hawaii, but this will not affect our judgement on any new products, including the Snapdragon 8cx Gen 3 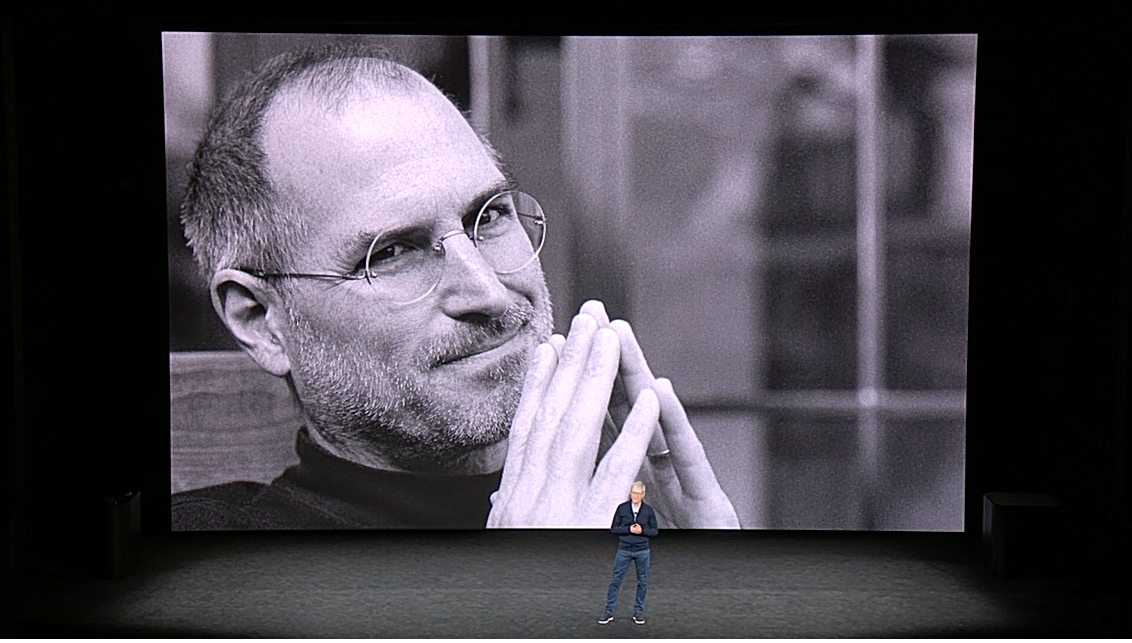 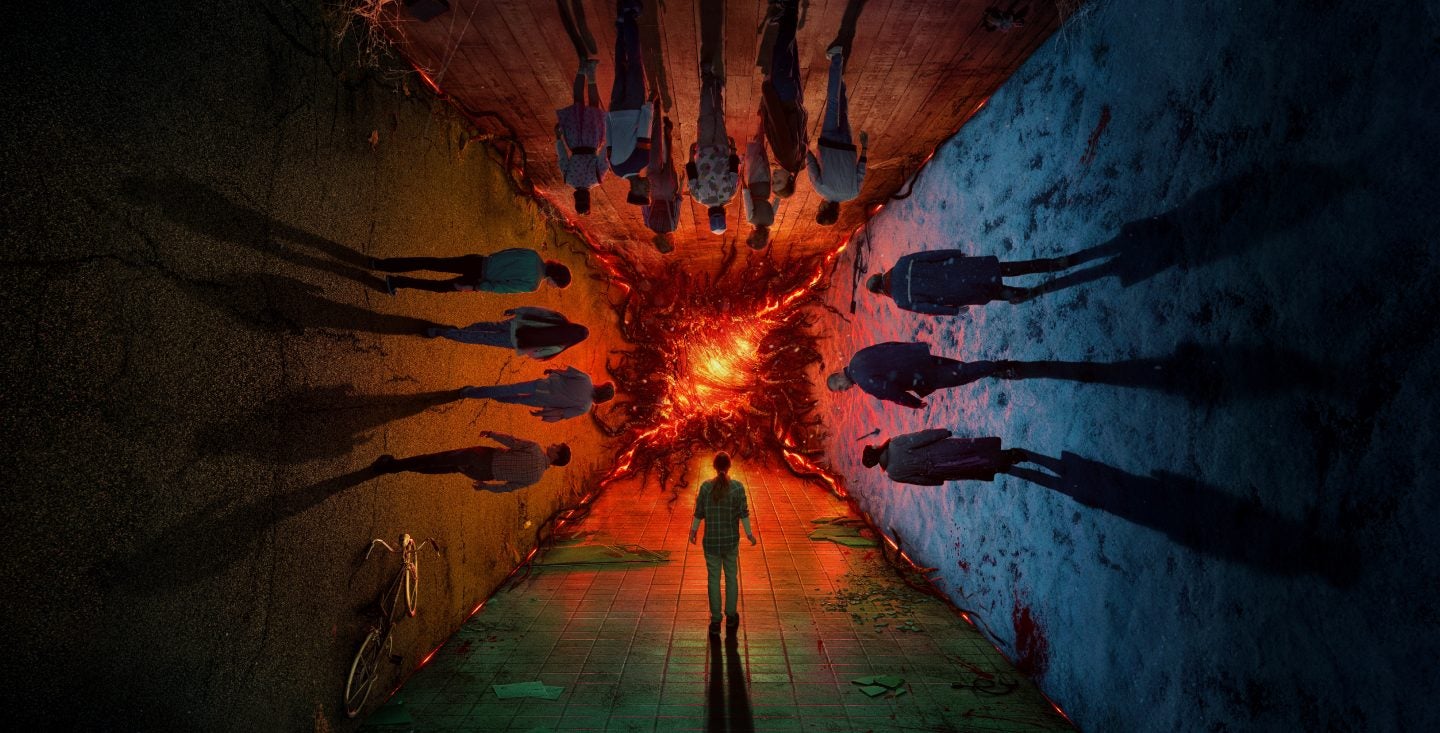 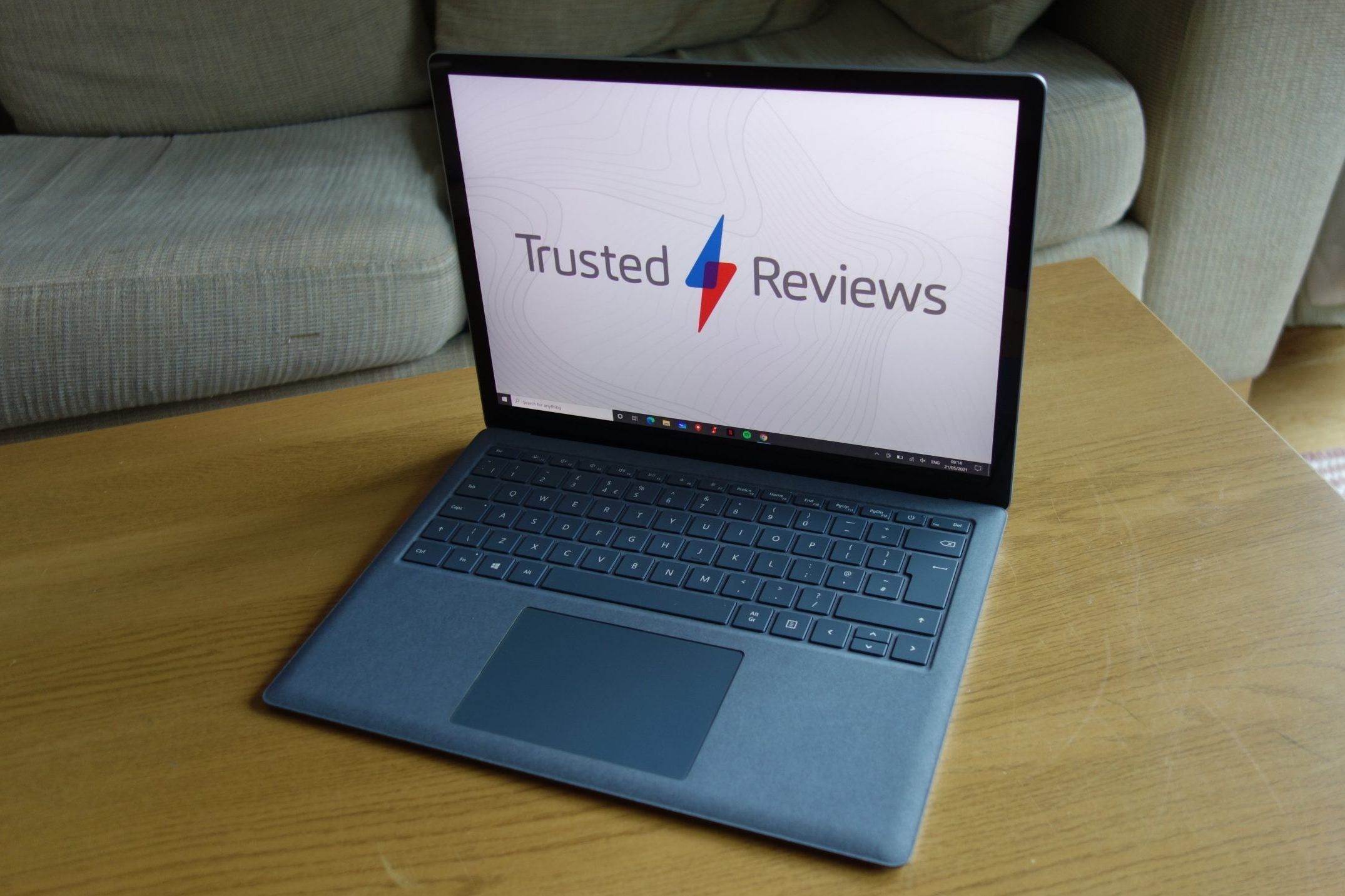 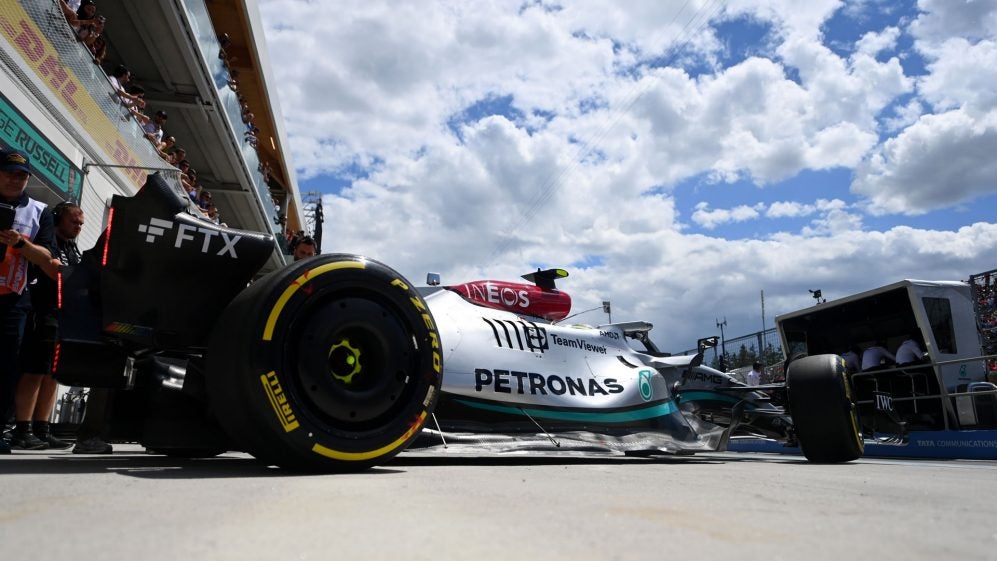 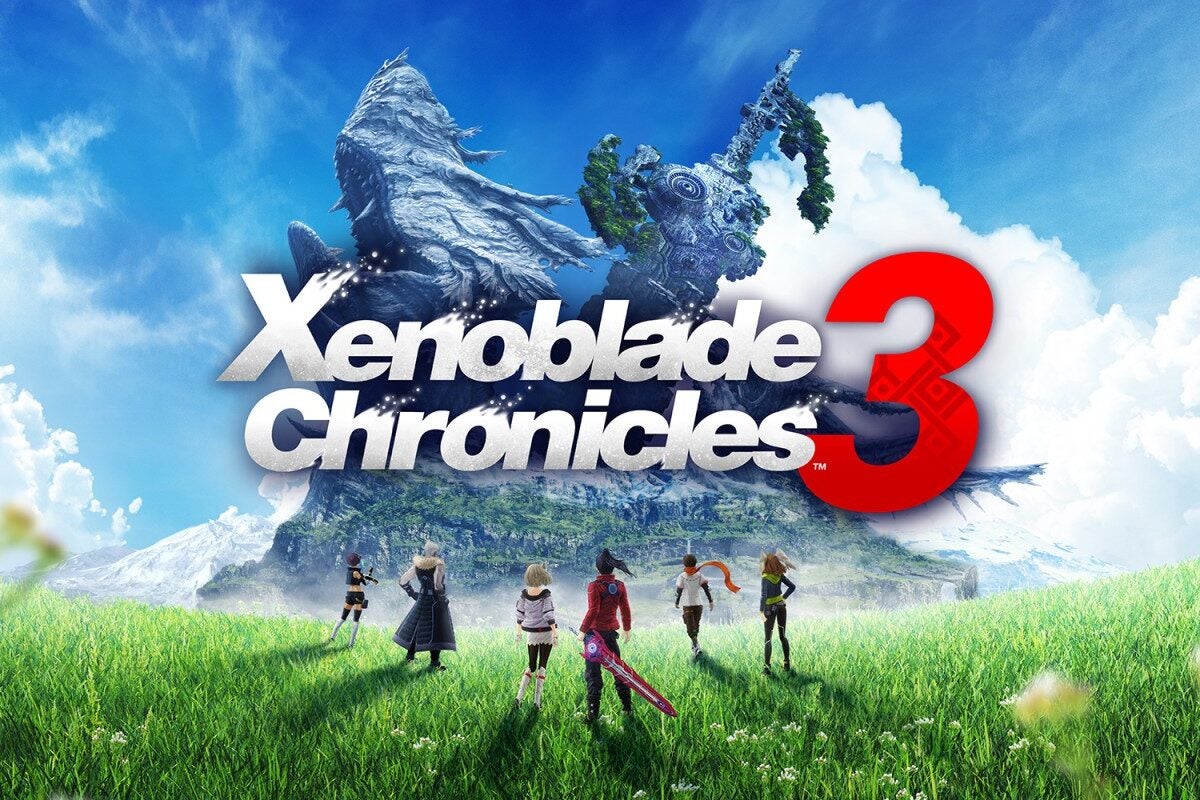