According to a WSJ report, Howell’s fingerprint was hacked and used to buy hundreds of dollars worth of Pokémon goodies.

Instead of being compromised by professional cyber criminals with nefarious intentions, however, her fingerprint was abused by her own kid, while she slept.

Determined to get her hands on a whole heap of Pokémon swag, Howell’s six-year-old daughter used her mum’s thumb to unlock her phone while she was asleep. 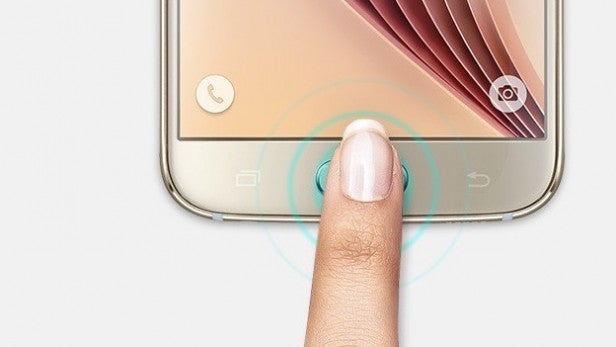 Once in, she launched the Amazon app and used one-click purchasing to buy more than $250 (£205) worth of kit.

Having received confirmation emails for the orders, Howell originally thought she’d been hacked, but found out the truth when her daughter fessed up to the crime.

With Amazon only letting Howell return four of the 13 items ordered, she was left significantly out of pocket by the incident.

Don’t worry though, Howell and he partnered played it off well, telling their daughter that Santa had found out what she was after and turned the suspiciously ordered items as Christmas presents.

Do you worry about the safety of your fingerprint locks? Let us know in the comments below.