Fans are more excited about  Call of Duty: WW2 than they would have been for an Advanced Warfare 2, according to the game’s head of development.

In an interview with Trusted Reviews, the co-founder of Sledgehammer Games Michael Condrey explained that returning to WWII wasn’t as simple as just re-hashing an old formula, and that returning to CoD’s roots was a sure-fire way to get fans excited.

The Call of Duty series has reached several forks in the road over the years,  and merely describing a game as “Call of Duty” no longer means one specific thing. With three separate studios all working on separate timelines – Treyarch develops the Black Ops franchise, Infinity Ward recently produced Infinite Warfare and Sledgehammer’s last effort was the excellent Advanced Warfare before venturing back to WWII – how does Sledgehammer fit itself into this globe-trotting, multi-era-spanning franchise, and what comes next?

Most historical war games come in for some criticism for cashing in on the horrors of the past suffered by individuals who may still be alive today, and whose families have been through the pain. Condrey said this was a major consideration when it came to working out what sort of a game CoD: WW2 would be.

“Because the subject matter is so emotionally powerful, we took painstaking care to be stewards of the material, to treat it with respect and honour the sacrifice and the loss of life that came with the deadliest conflict in human history. 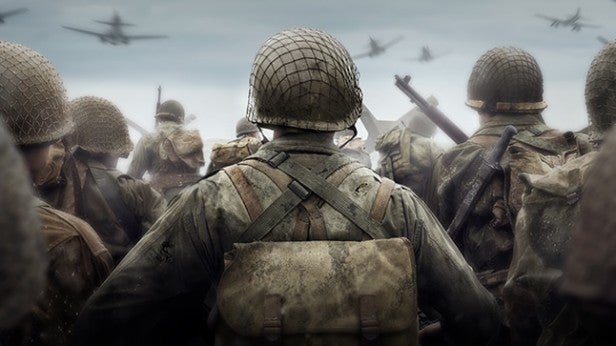 “Do we hope that this becomes the iconic pop culture reference for a new generation of gamers? Absolutely. Does this game carry a certain weight knowing that may be the case? Absolutely.” 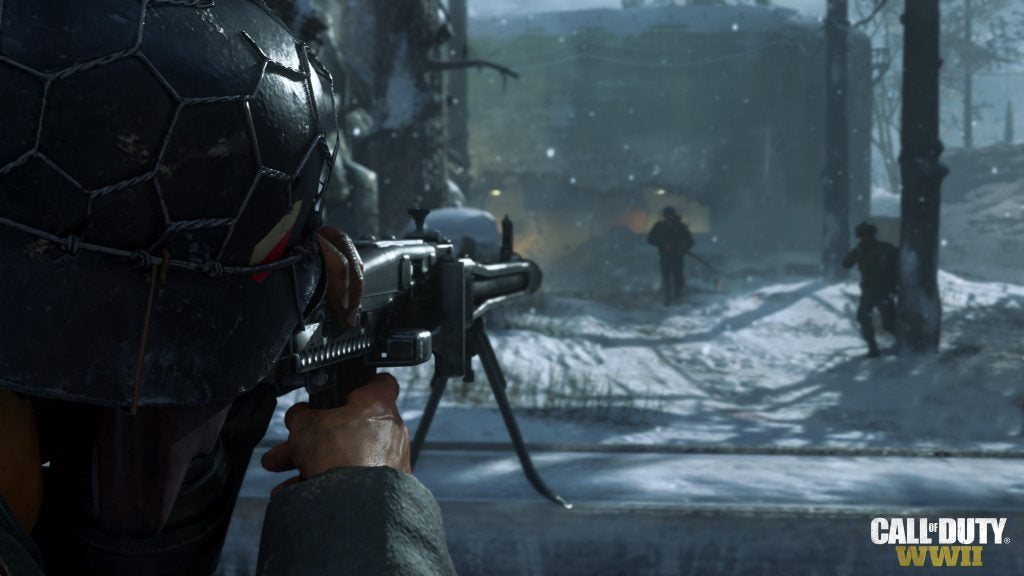 Considering the studio’s apparent desire to remain true to source and present a gritty and hard-hitting tale of World War II, one might wonder whether there’s a risk of hypocrisy with the inclusion of a mode such as Nazi Zombies, and the difficulty in promoting a product that hopes to be reflective of the conflict while also promoting such a fantastical experience at the same time.

“It’s a really interesting set of guard rails that each section of the game falls in,” explains Condrey. The campaign for us is a personal story of a squad and their journey through horrific conditions, and that we approached with the utmost respect and honour of what happened during the war.

“Nazi Zombies, which has a great backstory to World War II, rooted in the true story of the Monuments Men, this group of academics who went to retrieve stolen art. But in our case they head into Middelburg, a Bavarian town to retrieve some art and they find much more than art. They find the German War Machine’s last attempt to win the war by raising an army of the undead.

“Now this is complete fiction, complete fantastical guard rails, that is not appropriate for the campaign. I think we’ve done a good job of communicating to our fans that each of these is meant to deliver a different experience, but you’re absolutely right in no way are we trying to honour the war or be believable in Nazi Zombies.

“It’s supposed to be entertaining, it’s the Sledgehammer roots of survival horror, it’s dark, it’s horrific, and we think it will be very entertaining for core fans. But… if you saw a commercial of that alone and you thought ‘oh wait a minute I heard these guys talking about the believability of World War 2 and now there’s Nazi Zombies!?’, I think they understand that and that it’s meant to do something different.”

Call of Duty: WW2 launches November 3 on PC, PS4 and Xbox One. 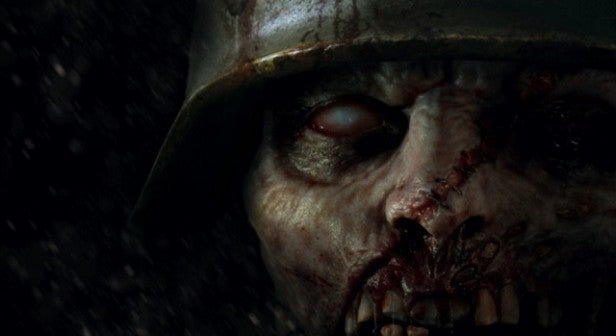 Are you looking forward to CoD: WWII, or will other games be filling your time in November? Let us know @TrustedReviews.