Sky has officially announced that 4K content is coming to its Sky Q streaming service, but what will you be able to enjoy in Ultra HD? Now that we know the release date of 4K on Sky, here’s everything you’ll be able to watch in UHD later this year.

On August 13, Sky will finally fix up and look sharp, giving its Sky Q subscribers what they’ve wanted for a very long time – 4K movies and TV.

The fancy-pants viewing will be exclusive to the Sky Q Silver box, which is the firm’s premium set-top offering, and take in a wide range of content, from blockbuster movies to sport and even concerts.

Got a 4K TV and Sky Q, or wondering if it’s time to ante up? Here’s all the content we know is coming.

What to watch in 4K Ultra HD on Sky Q

When it comes to movies, Sky promises to offer more than 70 new titles in 4K this year, more than 30 older films and box sets for rental via the Sky Store, and a further library of classics that’ll be bundled with your package. The best viewing experience will be the latest releases, of course, and the crème de la crème will be those films that were shot in 4K, or near-4K quality.

To our mind, The Revenant will be the best flick to really take in the difference, closely followed by the likes of The Martian and Spectre. How The Godfather upscales to 4K remains to be seen. 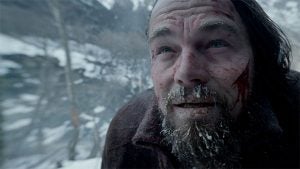 With regards to TV shows, Sky has pledged to release ‘lots’ of content including five new drama series and series 4 of The Blacklist, plus more than 30 hours of natural history shows and documentaries.

Sport enthusiasts are especially well catered to, with Sky Q offering no less than 124 live Premier League fixtures in 4K, as well as showing every 2017 Formula 1 race in Ultra HD. We expect more to follow, with cricket and maybe even American football getting the UHD treatment looking ahead to next year.

We haven’t seen many matches in 4K, but .

Even music aficionados have something to look forward to, as Sky will be airing a Blur gig in 4K in the near future. We’d rather see an Albarn/Gallagher cage fight in glorious Ultra HD, of course, but you can’t have it all.

Sky is a bit late to the 4K streaming party, with BT Sport, Netflix and Amazon Prime Video all offering UHD viewing for some time. Better late than never, though, and the initial Sky Q offering looks promising, with the new blockbuster movies and sport coverage particular highlights.

If that’s your thing, you’re unlikely to be dissatisfied if you jump over to Sky Q now. 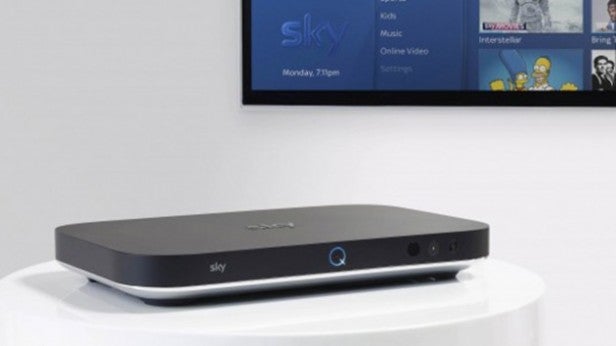 Depending on your interests, you may want to subscribe to Sky Q right away, or wait until we know more about the next batch of 4K content landing on the service to see if it appeals to you.

We’ll keep this article updated with all the latest UHD content available on Sky Q as it becomes available, so check back regularly to learn the latest.

Tempted by Sky Q now it offers 4K Ultra HD content? Let us know in the comments below.