Sky has announced a price rise for the Now TV Entertainment Pass, with customers now expected to pay £7.99 every month for the package.

Now TV was launched back in 2012 as a way for Sky to provide content to customers who didn’t want to sign a subscription contract. With Now TV, you can pay for premium Sky content – like movies, entertainment, and sport – to watch live or on-demand on a pay-daily/weekly/monthly basis, off-contract.

Right now, the Sky Entertainment Pass will cost you £6.99 each month, and gives you access to a whole host of content from channels like Sky Atlantic, Sky 1, and Fox.

But starting from August 15, 2017, Now TV Entertainment Pass subscribers will now have to pay an additional £1 per month, bringing the total monthly cost to £7.99. 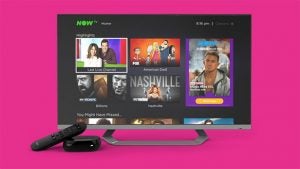 The decision was confirmed in an e-mail sent to customers by Sky, and seen by TrustedReviews:

“We want to keep bringing you the latest and best TV shows, so we’re continuing to spend more each year on making your Now TV Entertainment Month pass better and better,” the e-mail read.

Prior to this latest hike, the most recent time Sky had put up the price of the Now TV Entertainment Package was on October 16, when the Month Pass went up from £4.99 to £6.99.

The move comes just days before the latest season of hit TV show Game of Thrones is due to air on Sky Atlantic on July 17. That means anyone subscribing to watch the new series will be hit with a price bump the day after episode five of the new season airs in the UK. 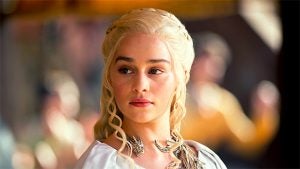 In the e-mail, Sky explains: “We’ve got new seasons of returning shows including Game of Thrones, A League Of Their Own: Roadtrip, and Ray Donovan, plus new shows like Riviera with Julia Stiles, Guerrilla with Freida Pinto, and Legion From Marvel, and a constantly updated list of box sets, including Curb Your Enthusiasm, Billions, and The Night Of.”

The new Now TV pricing from Sky means the Entertainment Pass is now finally more expensive than the standard HD package from Netflix, which costs £7.49 per month and lets viewers watch in HD on two devices at a time. It’s also more expensive than the standard Amazon Prime Video subscription, which costs £5.99 per month, or £79 per year for a full Amazon Prime membership. However, it should be noted that the value of £6.99 in 2014 rose to £7.18 in 2016 – based on the Bank of England’s 1.4% listed average yearly rise – and would be even higher now, which make have affected Sky’s decision.

Here’s what our Home Technology Editor Ced Yuen had to say on the sudden price hike: “A big problem here is that although the new Now TV box can output Full HD 1080p content, Now TV is limited to standard HD 720p. The standard (and cheaper) Netflix package gets you 1080p, and £8.99 (just £1 more) gets you 4K. Sky is still miles behind Netflix and Amazon’s 1080p and 4K sources, and I worry about the value for money consumers are getting here.”

He added: “It’s not enough for them to be adding more content. Netflix and Amazon are regularly doing that – and some in HDR as well.” 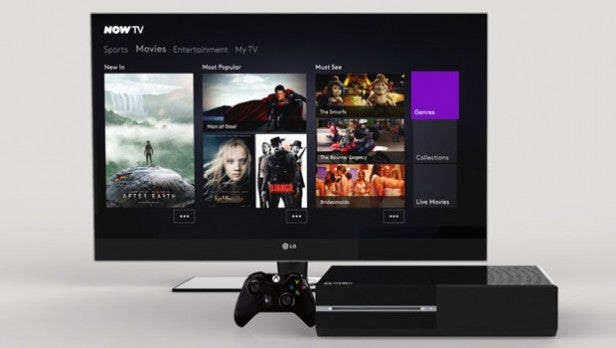 Now TV is available on a growing number of devices, including Microsoft’s Xbox

We asked Sky for comment regarding how much spending on Now TV has increased in recent times to justify the price hike, and received the following response from a Now TV spokesperson:

“Over the last two years we’ve given our customers more channels, new features, and expanded our offering to more than 8,000 individual episodes, including 250 box sets – and until now, we’ve done all that without putting up prices.”

The spokesperson continued: “Today’s change will allow us to continue to invest in more great content for the Entertainment Pass, bringing customers’ even more exciting new shows and innovations.”

Sky is right to point out that the company has been significantly broadening its content offering for Now TV. For instance, the company has added two new channels – Viceland and Nat Geo Wild – since the last price change, and has added an additional 250 hours of documentaries since February 2017.

The company has also been investing in new features, including the addition of ‘Watchlists’, which lets fans save their favourite shows in one place, as well as ‘Continue Watching’, which allows viewers to pick up a show where they life off. Subscribers also now get access to personalised recommendations, and can use Now TV on a growing number of devices that currently totals over 60.

How will this pricing change affect your view of the Now TV Entertainment package? Let us know in the comments.