We paid a visit to the London Science Museum’s new Robots exhibition to see what we could learn about the past, present and future of robots. Join us as we take you behind the scenes at the recently launched showcase in pictures and video.

The Science Museum has put together what it reckons is the finest collection of robots that’s ever been assembled in a public space. And I have to agree; a mix of 250 year-old automata, robots from popular culture and our most recent attempts at creating lifelike humanoids.

Highlights include Britain’s first ‘robot’, Eric; Honda’s P2 and Asimo humanoids; and SoftBank Pepper, the most social robot in use at the moment. The exhibition takes a close look at the challenges of trying to make humanoid robots instead of just making them functional, and it’s peppered with interviews from robotics experts and engineers.

There are limits to this fairly small exhibition. It doesn’t look at AI in any great depth, but rather is all about the physical construction of robots. We’re left wondering what humans – and AI – will one day be capable of, though this sense of intrigue forms a part of Robots’ charm.

Now open to the public, Robots will run until September in London, at which point it will move to the Museum of Science and Industry in Manchester. Adult entry costs £15, with concessions priced at £13. You can find out more and book tickets here.

In addition to the video above, here are some photo highlights. 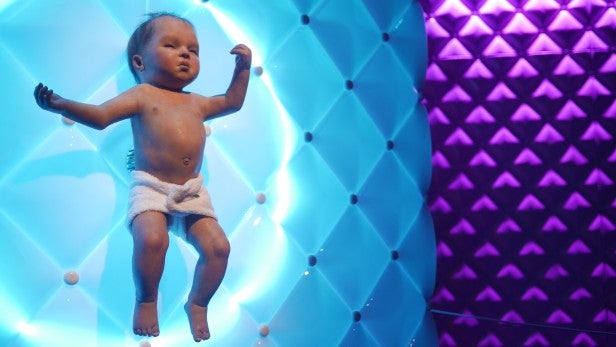 The animatronic baby greets you as you enter. 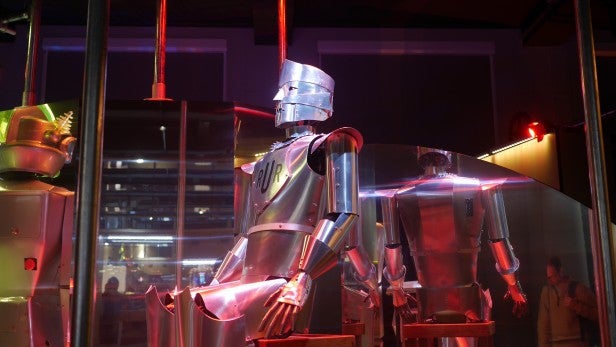 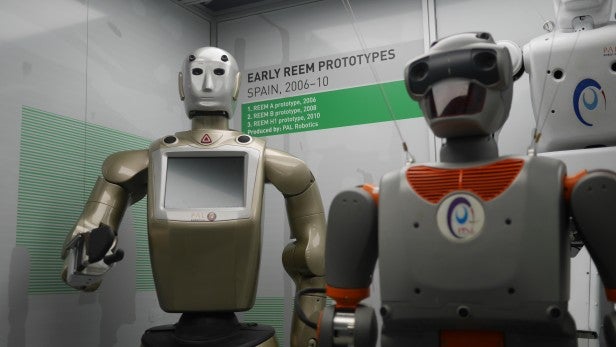 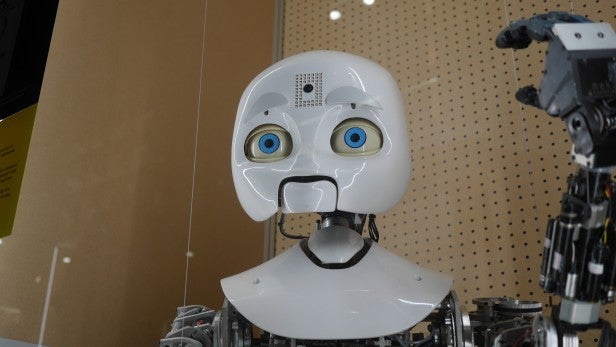 Nexi (2008) is an effort to understand how people react to different facial expressions to make us feel more at ease around robots. 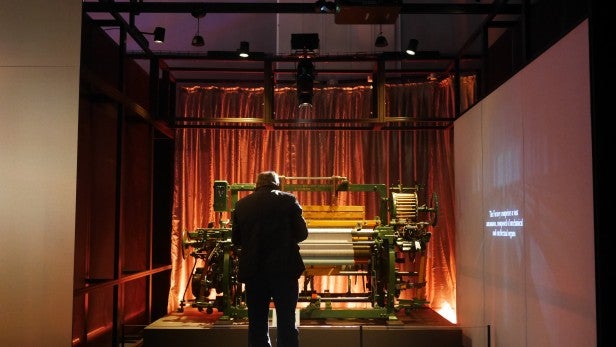 This loom stands out as a bit of an oddity: it comprises the only exhibit in the ‘OBEY’ portion of the exhibition. 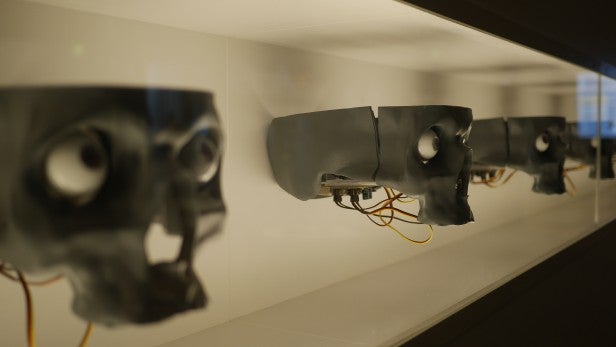 It’s a wall of skulls. What of it? 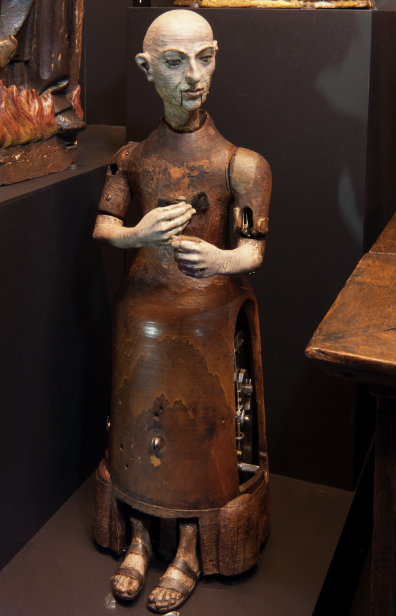 An Automaton monk from 1560, the exhibition’s oldest piece. 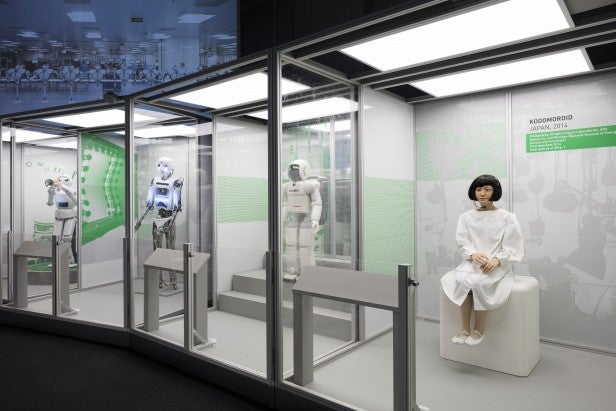 Whether you’ve been to see Robots at the Science Museum or not, share your thoughts on the new exhibition in the comments below.