With the Galaxy Note 7 having gone down in a ball of flames, a huge gap has been left in the market for those who crave a stylus-friendly smartphone.

Fortunately, Samsung itself looks set to fill the void, with the upcoming Samsung Galaxy S8 reportedly set to play nice with the firm’s S-Pen accessory.

That’s according to claims out of the Chinese supply chain at least, with the S8’s screen seemingly set to be made to play nice with the business-friendly add-on.

It is not believed the S8 will feature a cut-out capable of storing the stylus. 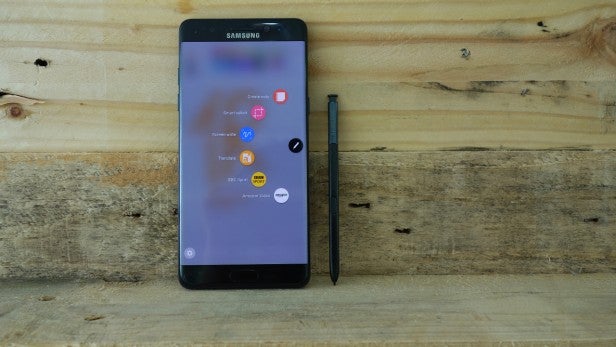 However, although the reports claim plans to bundle the Galaxy S8 with a boxed S-Pen have been shelved, the stylus will reportedly still be available as an optional extra for the iPhone 7-rivalling handset.

While such a move would surely appease those who missed out on the back of the Note 7’s global recall, it could have a knock-on affect for Sammy’s next flagship phablet, the already much mooted Samsung Galaxy Note 8.

To date, Samsung has only offered S-Pen support for its Note range of smartphones and tablets. Moving away from this could dilute the brand and muddy the waters of what each device range is capable of.

It’s also been suggested that it would force the Note 8 to adopt a much larger display in order to better distinguish itself from the S8. 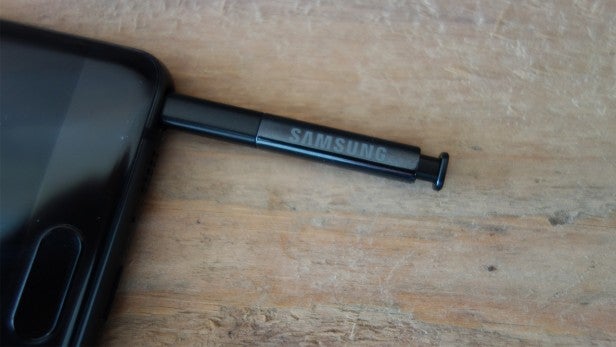 The Samsung Galaxy S8 is expected to be unveiled at MWC 2017 on February 26.

Stylus support aside, the phone has been tipped to adopt a new, curved design, improved camera and more processing power when compared with its predecessor, the brilliant Samsung Galaxy S7.

Would you want the S8 to add S-Pen stylus support? Share your thoughts in the comments below.