Samsung may be working on a brand new wearable device, at least if this latest leak is anything to go by.

Many tech firms have been bearish about the prospect of wearables, but South Korea’s Samsung has remained committed to the cause, turning out smartwatches and fitness trackers year after year. The good news for fans of such devices is that it looks like Samsung has yet another one up its sleeve.

It appears that Samsung has sent out a survey to members of its SmartLab Plus program asking for feedback on how best to market a mystery wearable. The e-mail was purportedly received by someone who works on Sammobile – a specialist Samsung blog – which subsequently posted the entire e-mail in full online.

The e-mail begins: “Samsung needs your opinion on some taglines that are being considered for when promoting the below product.”

It then goes on to say that the new product takes “the best bits from Gear S3 and Gear Fit 2“, and that it’s in the form of a smartwatch rather than an activity tracker. The e-mail notes that the device offers “maximum comfort with a smaller body and thinner watch straps”, and that the straps will be replaceable to allow for consumer customisation. 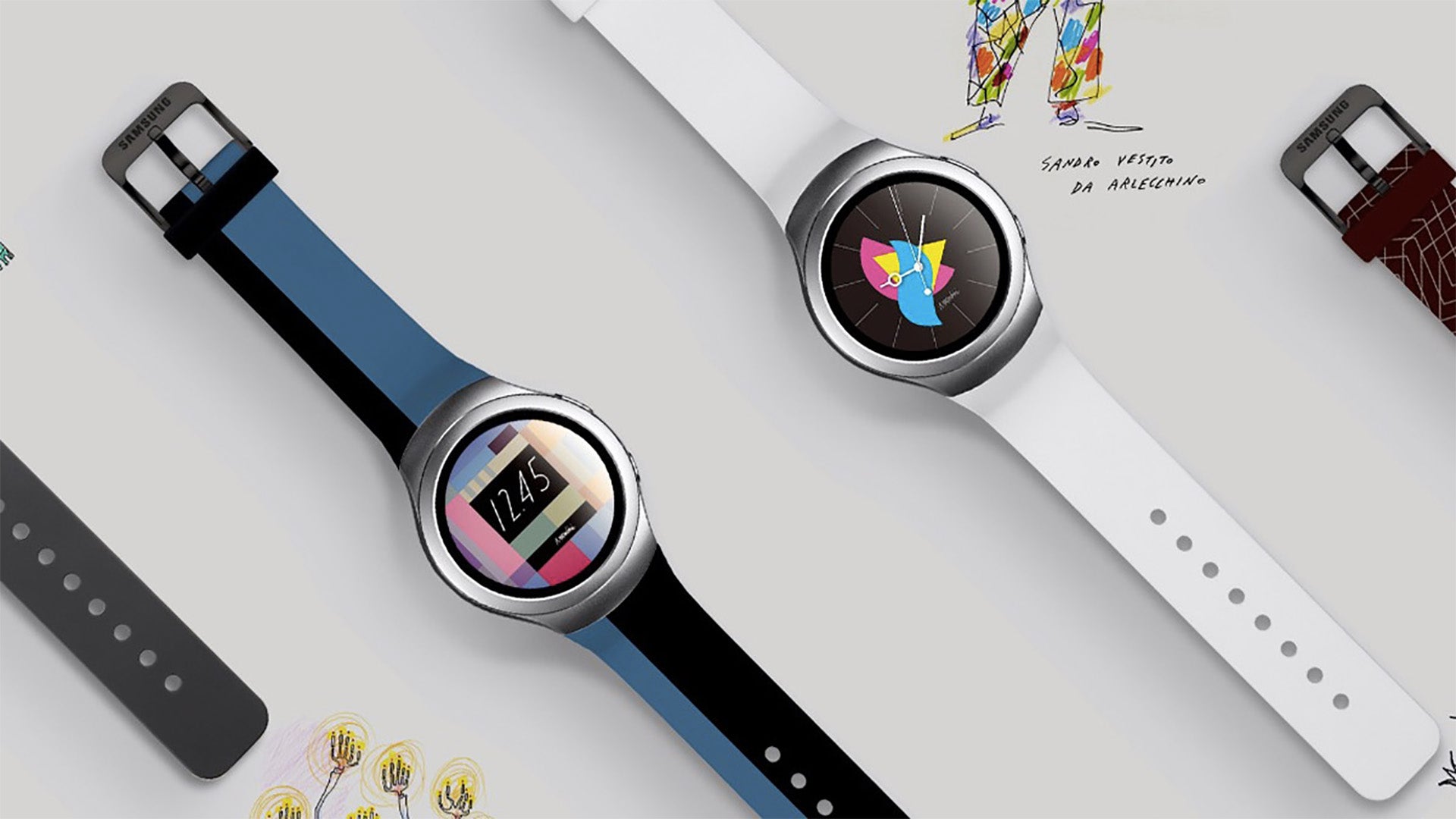 “The product offers great peace of mind withstanding water to the point where it is swim proof, allowing all forms of fitness tracking,” the e-mail continues. “The smart watch offers all-round fitness for everyone from beginners to experts; activity tracking, weight / calorie management, active sports and coaching.”

“It features a revised user interface for improved widgets with glanceable information including progress towards your goals,” it adds.

It’s claimed that there will also be smart inactivity alerts, which remind you to stay active when you’re on a flight, or tell you to take a break while driving. The e-mail then closes as follows: “Whilst having a wide-range of fitness features, the product is designed to be something you wear all day from work to the gym.”

The bad news is that this is all the information we have to go on, as Samsung hasn’t made any formal announcements regarding such a device. There are, however, a couple of likely opportunities for a wearable product launch in the coming weeks.

The first is the upcoming Galaxy Unpacked event, a press conference that’s being held on August 23 in New York City. This event is widely tipped to host the reveal of Samsung’s long-awaited Galaxy Note 8, so it’s not entirely clear whether other devices will be on the agenda.

The more likely launchpad would be IFA 2017, an annual Berlin-based tech tradeshow that Samsung regularly attends and utilises for product showcases. If Samsung has already debuted the Galaxy Note 8 earlier in August, then it’s possible that the company may want to show off other devices at IFA. The show proper runs from September 1 to 6, but we’re expecting most major brands to unveil their wares on August 30 or August 31, during the designated press days.

Do you own a smartwatch already? Let us know why (or why not) in the comments below.