2016 has been the year of VR, with the Oculus Rift, HTC Vive, and PSVR all launching, along with the new Daydream View headset from Google.

And while the technology is yet to cross fully into the mainstream, the coming years should see virtual reality and its augmented reality cousin become increasingly prevalent.

Which is probably why companies such as Samsung, Google, HTC, Oculus, Sony, and Acer have decided to form a new Global Virtual Reality Association (via SamMobile).

The new group will be focusing on hardware and software standards, as well as promoting the VR industry as a whole.

On its official site, the GVRA says it will also “promote responsible development and adoption of VR globally with best practices, dialogue across stakeholders, and research.” 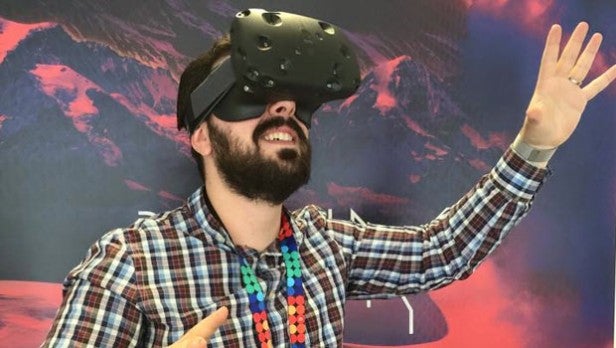 A full statement on the site reads: “This group believes in VR’s immense global potential and the opportunities ahead – it will change the landscape of education, training, healthcare, and design, among many other areas.

“While seeking to educate consumers, governments, and industry about VR’s potential, the association wants to get ahead of challenges with developing and deploying the technology responsibly.

“That’s why we feel it’s important to bring together international experts across industry to work collaboratively on global education, potential technical challenges, and promoting best practices in the field.”

The non-profit organization will be guided by a board made up of the member companies and will commission international research, create educational materials, and host and participate in discussions.

Next year should see many more virtual reality devices arrive, with the news this week that Google-backed startup Magic Leap should soon start field testing its mysterious mixed reality headset.

Microsoft is also gearing up for the full launch of its HoloLens AR headset, though an exact date is yet to be announced.

Let us know what you think of the new association in the comments.