You could argue that while there are still a handful of Android tablet makers worth buying from, most of the devices they create are, at best, forgettable. Samsung’s Galaxy Tab series is a rare exception to this rule and stands as one of the few real alternatives to Apple’s mighty iPad family.

Last year’s Galaxy Tab S4 is still a capable slate with a killer screen, but in an effort to stay competitive, Samsung has just pulled the wraps off of its successor – the Samsung Galaxy Tab S6.

If you’re curious as to what happened to some form of  ‘Tab S5’, the closest you’ll come is in the slim but comparatively mid-range Samsung Galaxy Tab S5e, which launched in June 2019.

The size of both last year’s Tab S4 and the new Tab S6 are primarily dictated by their 10.5-inch displays. However, Samsung has managed to slim down the bezels on the newer tablet, while still granting your fingers a slight lip on which to get some purchase.

The Tab S6 is notably lighter too, at 420 grams. This is all made possible by the switch to a metal unibody design. The Tab S6’s metal back won’t hold onto fingerprints like the glass rear of the Tab S4, and the form makes for a sturdier overall construction, also being thinner.

While not quite on par with the seamless integration found on the company’s Note series of phablets, the Tab S6’s included S Pen stylus does now attach directly to the slate itself; magnetically adhering to the Tab’s back, in a purpose-made divet where it can also recharge.

Like the S Pen on the Note 9, the Tab S6’s powered S Pen allows for remote gestures, while the Tab S4’s passive stylus does not.

The inclusion of a Qualcomm Snapdragon 835 on a 2018 tablet was an odd choice – you could argue that Android tablets don’t need as much clout as their smartphone cousins. However, the potential for gaming, photo editing and other experiences that are better enjoyed on a larger screen suggest otherwise.

Luckily, Samsung looks to have corrected this misstep with the Tab S6, which features the same Snapdragon 855 chipset as many of this year’s top Android smartphones, paired to 6GB (or 8GB) of RAM – that’s at least 2GB more than the Tab S4 and again, more in line with the flagship phone market.

The additional power should help smooth out multitasking, which wasn’t always a lag-free affair on the S4.

On the flip side, the newer Tab S6’s 7040mAh battery is dwarfed by the 7300mAh in the Tab S4. Samsung argues that actual longevity isn’t affected, primarily down to the fact that the 855 chipset is so much more efficient. The company quotes up to an impressive 15 hours of video playback.

The Galaxy Tab S4 can be had with an optional keyboard dock, should you want to use it for more than simply streaming Netflix and some light sketching, and Samsung is bringing the same optional convenience and productivity to the Tab S6 as well.

The S4 launched on Android Oreo with the company’s own DeX UI onboard. The Tab S6 launches on the current Android Pie, this time dressed in Samsung’s new OneUI user experience with the option of a DeX overlay once again, creating a more desktop-PC inspired layout, complete with a taskbar and windowed applications.

For the most part, the Galaxy Tab S6 brings about rather pedestrian updates, like more storage and processing power, without changing up the Galaxy Tab formula all that much. It’s still a great tablet for enjoying media but the added clout available from the Tab S6’s 855 chipset better lends itself to other experiences best enjoyed on a larger screen, from more intensive photo editing, to gaming and the like. 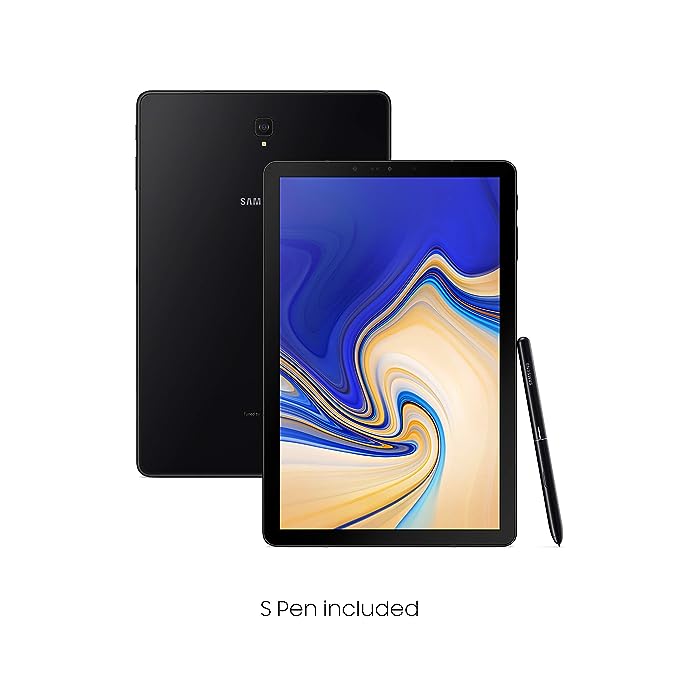 The Galaxy Tab S4 comes with a stunning display and cleaver S-pen input. It also features an iris scanner for that extra security protection. Although on the higher end of the android tablet scale, you can get your hands on this tablet for under £500. 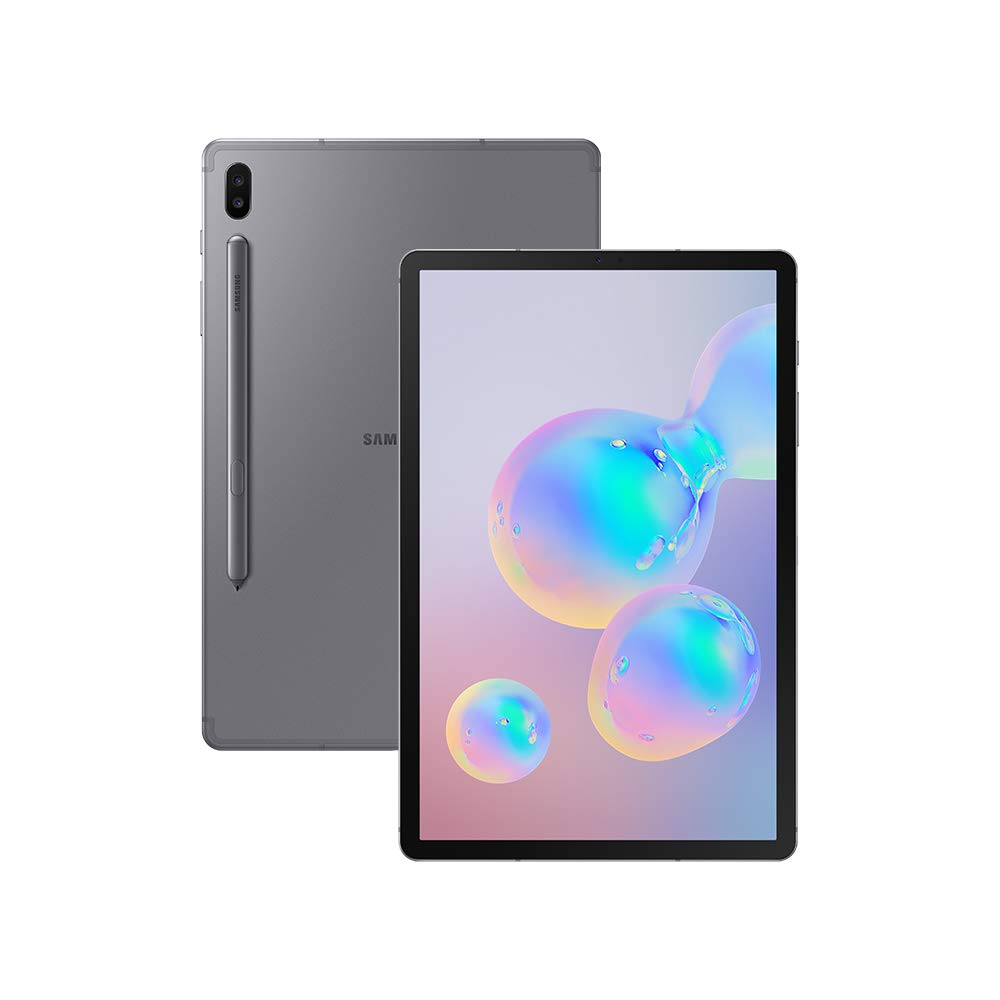 While the Galaxy Tab S6 is very similar to the S4 with its sleek design, it in fact is slightly slimmer and lighter. It also features a Snapdragon 855 chipset providing you with an impressive 15 hours of video play time.