Samsung Galaxy Tab S4 vs Tab S3: Worth the upgrade?

It has been a while since Samsung upgraded its tablet line-up, but today it has done just that. Rather than announcing it alongside the upcoming Samsung Galaxy Note 9 or Galaxy Watch, the Samsung Galaxy Tab S4 was launched via a dedicated web-stream.

It’s been a fairly dry year for Android tablets up to this point, with only Huawei unveiling models that could really take the fight to the iPad Pro. That may all be about to change with the Galaxy Tab S4.

The big question is whether or not you should be getting ready to upgrade to the latest model. Let’s take a look and see.

The AMOLED panel was one of the best features on the Tab S3, so it’ll be interesting to see how else it’s been improved here.

To make sure that bigger display doesn’t eat through too much battery, Samsung has increased its capacity from 6000mAh to 7300mAh. Whether this actually increases endurance remains to be seen, but hopefully it’ll at least be as good as it was on the Tab S3.

Powering the tablet is the Snapdragon 835, which is an step up on the 820 used in the Tab S3. However, it’s still not the top-end Snapdragon 845 you’d find in Samsung’s flagship smartphones. 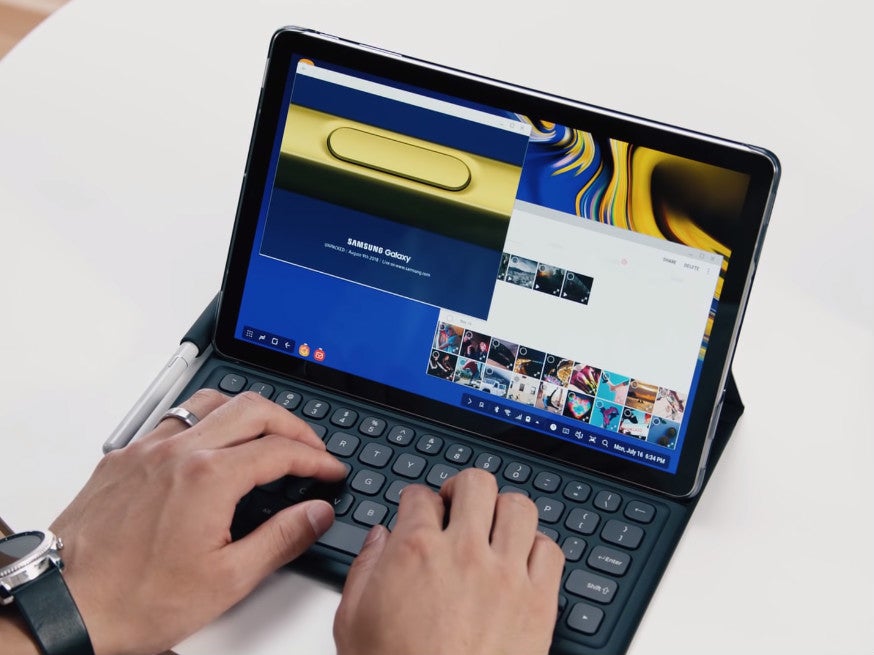 RAM remains the same at 4GB, while base storage has been bumped up from 32GB to 64GB. There’s also a new 256GB option that wasn’t available before. Both of the tablets have microSD compatibility, so you can bump storage up further.

Along with the display, audio was also great on the Tab S3. With the Tab S4, Samsung has kept the four-speaker array and added support for Dolby Atmos. This will likely work like it does on the Galaxy S9: you tap an option in the settings bar to enable Atmos and it’ll boost the volume and give a faux surround-sound effect.

Cameras are far from the most important feature on a tablet, and there has yet to be a slate that’ll compete with the best phones for optics. Still, Samsung has equipped the Tab S4 with a 13MP rear camera with an f/1.9 aperture, and an 8MP sensor around the front.

That front camera is an improvement, in terms of specs anyway, over the previous model but the rear one remains the same. There’s always the chance Samsung has tweaked the software to produce better photos, though. 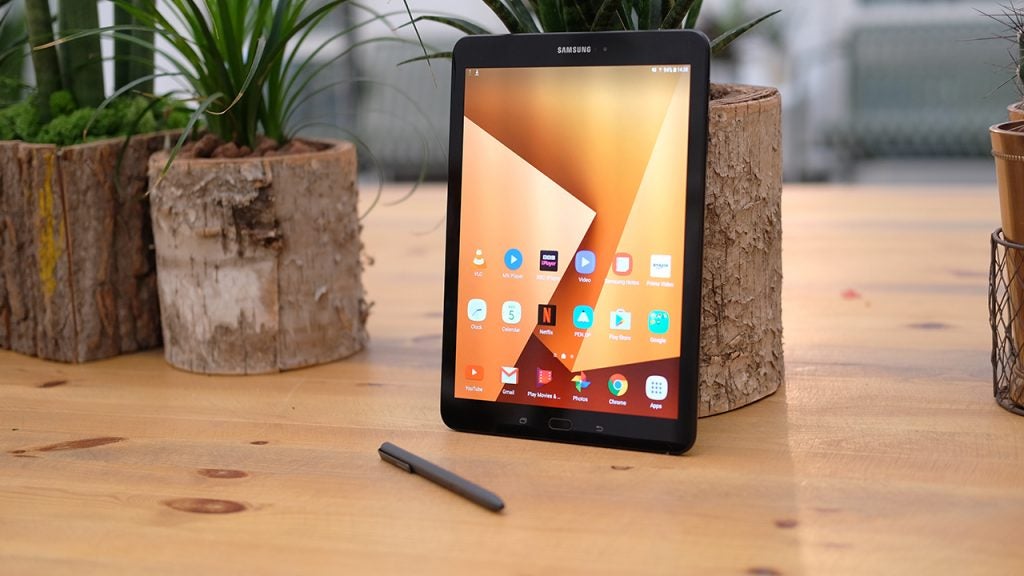 Samsung debuted S-Pen support on tablets with the Tab S3 and it returns here. The pen has been redesigned and supports 4096 pressure levels, and it can be stowed away in a specially designed keyboard case when it’s not in use.

That keyboard case seems to be one of the headline features here, and it shows that Samsung is pushing the Tab S4 as a potential laptop replacement. This point is made even clearer by the addition of DeX.

DeX is a PC-like UI that makes it much easier to multitask and work on multiple apps at once. It looks very much like a Windows interface, even more so when you connect up a mouse.

Samsung Galaxy Tab S4 vs Tab S3 design and software – Have there been many improvements?

The Tab S3 was a good-looking tablet with a glass back. It was thin, light and super-easy to chuck into your bag.

One of the biggest changes with the new tablet is the bigger display, which in turn means we’ve said goodbye to the fingerprint scanner. With the 10.5-inch display now being pushed further out towards the sides, there clearly was no room for the home-button. There is an iris-scanner on board though, so there is some added security for unlocking the device.

Even though the display is bigger, the the tablet is actually narrower. However, it’s still larger overall, and slightly thicker. The Samsung Galaxy Tab S4 will be available in black or grey colour options. 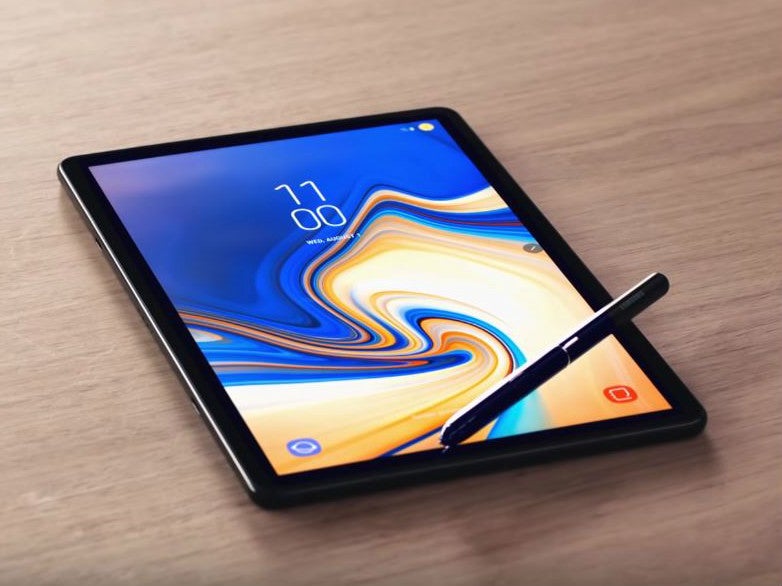 As you’d no doubt expect, the Tab S4 ships with Android Oreo alongside the usual Samsung skin that sits on top of it. The general UI looks very similar to the Tab S4, but there are some new features.

Bixby is along for the ride (yay!), the S-Pen can be used for jotting down notes with the screen off and there’s a new feature called ‘Daily Board’. It seems that Daily Board turns your tablet into something similar to the Amazon Echo Show, serving up handy information like weather and calendar appointments when attached to a dock.

Both of these tablets are pricey bits of kit and cost a lot more than the majority of Android tablets out there.

It’s hard to say which is better value until we’ve ran the Tab S4 through our review process.

A bigger screen, better software support and upgraded S-Pen combine to make the Tab S4 feel like a good upgrade. Whether it’ll make Android tablets interesting again remains to be seen. We’ll know a lot more in the full review.