Taking to MWC, both Samsung and Sony have revealed their flagship smartphones for 2018 – and it’s looking to be another great year for smartphones.

Both companies have high hopes for their respective smartphones this year, and the devices are as powerful as you’d expect for a flagship model. But there are important differences separating the two, which we cover below.

Samsung’s recent flagships have been eye-catching, with thin bezel-less designs made from premium materials. The same can’t be said about Sony’s efforts with its recent Xperia handsets, which have sported the same design for a few years now. As such, those sharp corners and thick bezels were beginning to show their age.

Fortunately, Sony has finally seen fit to revamp the design for the Xperia XZ2, and it looks far more modern as a result. The Xperia XZ2 has a 5.7-inch Full HD+ extended display with an 18:9 aspect ratio. The Galaxy S9 has a slightly larger screen at 5.8 inches with a higher resolution of 2960 x 1440.

Both displays are capable of showing HDR content, but Sony is promising the XZ2 will be able to up-convert all content to near-HDR levels for a more vibrant and enjoyable experience. 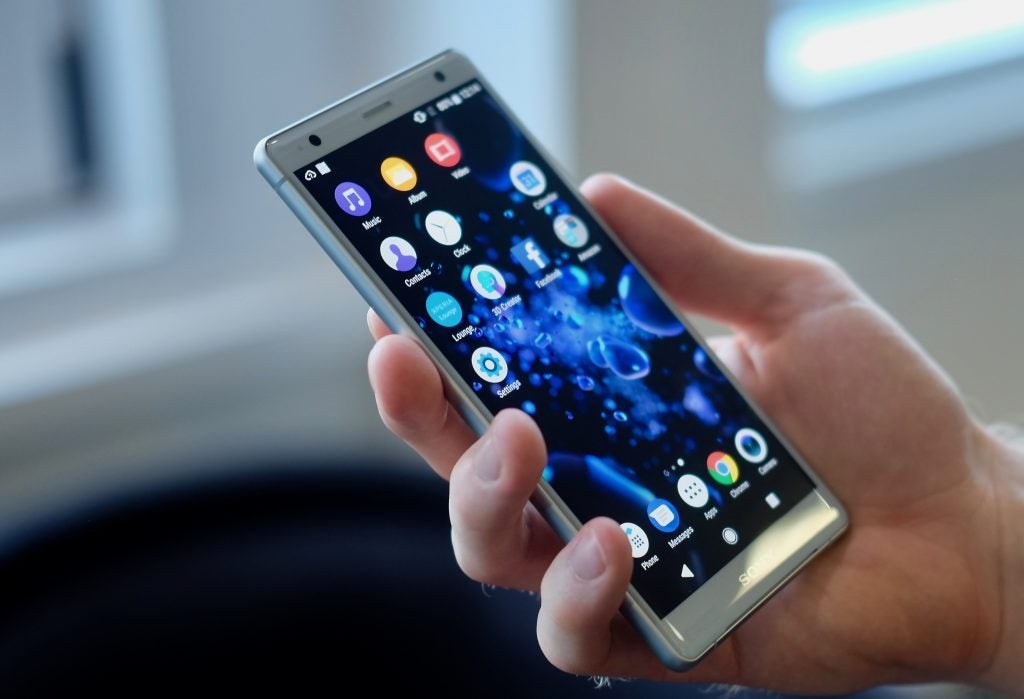 The Xperia XZ2 is the heavier of the two phones, at 198g to the Galaxy S9’s 163g. Some of the extra weight could be a result of the metal frame, which Sony says will aid durability. The XZ2 is up to IP68-rated for dust- and water-resistance, which means it is able to withstand depths of 1.5 metres for 30 minutes. This is matched by the Galaxy S9.

Sony has dropped the headphone jack for the Xperia XZ2, so you’ll need to use a USB-C to 3.5mm dongle included. No such issues with the Galaxy S9, where the trusty headphone jack remains. 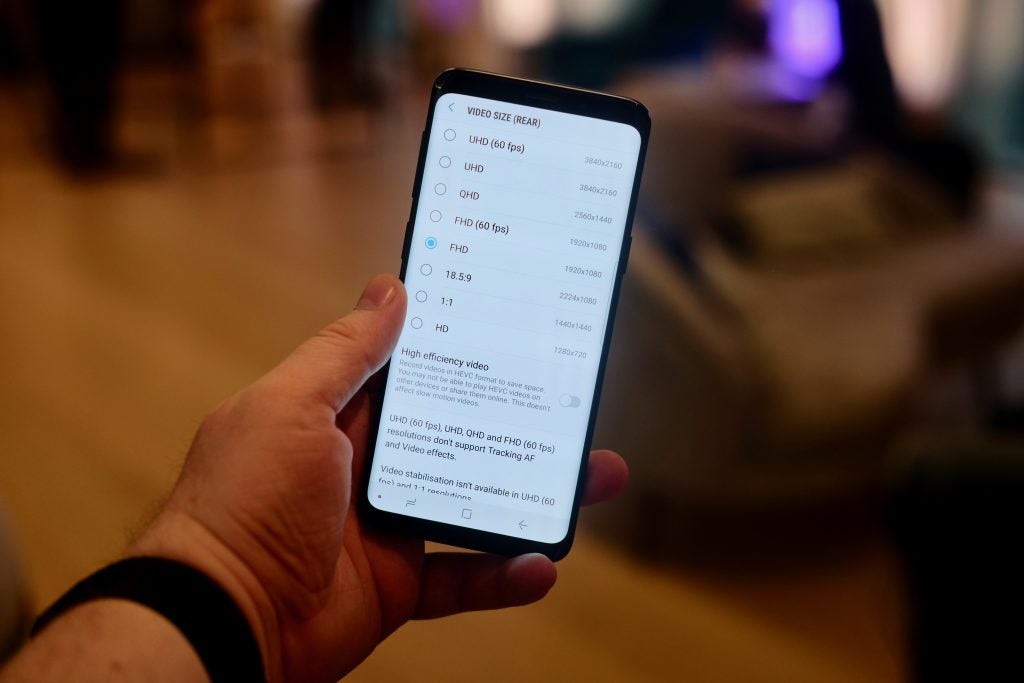 Both companies are doing interesting things with audio. Samsung has changed its speakers to be front-facing; the speakers are tuned by AKG. They’re also compatible with Dolby Atmos for a pseudo-surround-sound effect.

Sony introduces something that it calls a Dynamic Vibration system, which analyses audio data and vibrates the phone to offer an extra layer of immersion. Sony says its front-facing speakers are its loudest yet.

The Samsung Galaxy S9 will come equipped with either the new Qualcomm Snapdragon 845 or, if you’re in Europe, Samsung’s own Exynos 9810 chip. The Xperia XZ2 will likewise come with the Snapdragon 845. As you’d expect, neither phone is going to be left wanting for speed.

The Snapdragon 845, in particular, will bring CPU and GPU performance as well as improved efficiency. The Samsung Galaxy S9 will feature 4GB of RAM, which is matched by the XZ Compact. Similarly, the base model Galaxy S9 will offer 64GB of storage, which is the same as the Xperia XZ2. Both models include microSD support for expanding your storage capacity by an additional 400GB. 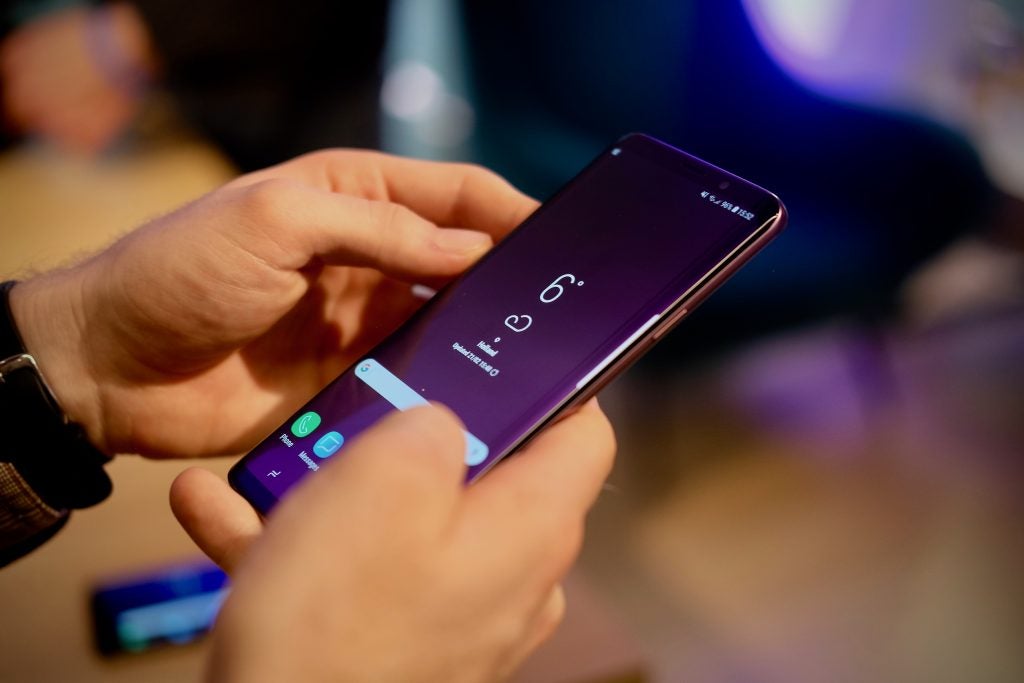 When it comes to the all-important cameras, both companies have delivered some intriguing innovations. Sony is focusing heavily on video, introducing 4K HDR movie-recording for the first time in a smartphone. This is using the same HLG (Hybrid Log Gamma) format used by broadcasters. It means video you record on your Xperia XZ2 will look stunning on a HDR-capable television.

Samsung’s phones have been known for their fantastic still image quality, and that’s likely to continue with the Galaxy S9. But Samsung’s big innovation is to include a mechanical aperture for the first time in a smartphone.

The lens can adjust between a large f/1.5 aperture to f/2.4, depending on the available light. The f/1.5 aperture should be fantastic for low-light performance, as well as helping to separate the subject from the background with background blur (or ‘bokeh’, to use the photographic term). The Galaxy S9 will similarly be able to record 960fps video at 1080p. 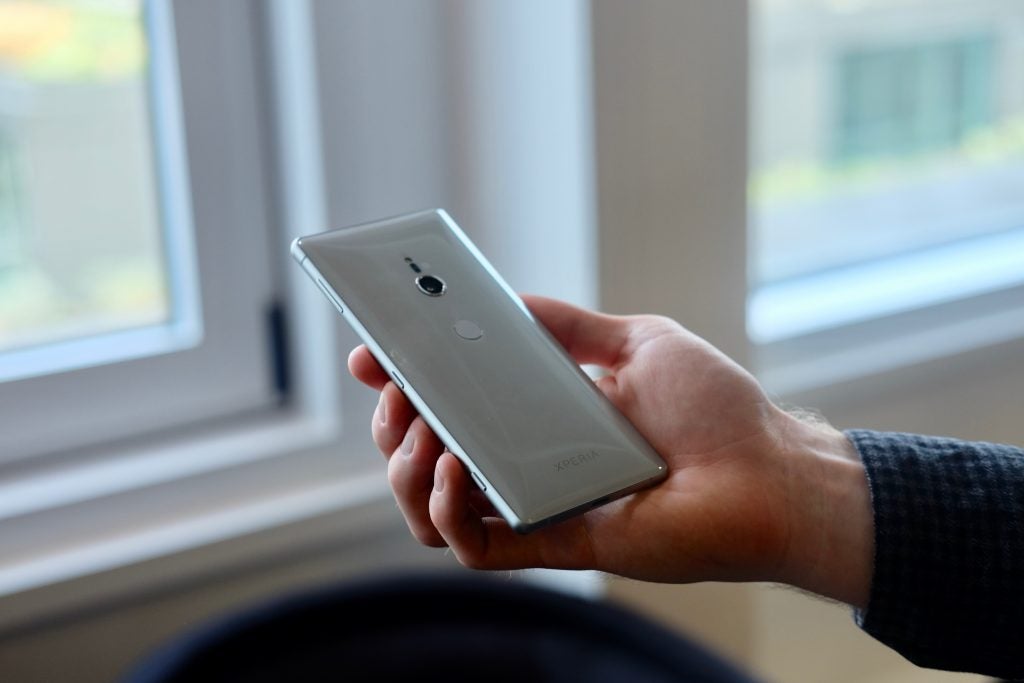 Of the two devices, the Xperia XZ2 includes a larger 3180mAh battery to the Galaxy S9’s 3000mAh. We’ll need to put the phones through a series of benchmarks to determine the difference this makes, however.

Prices for the Samsung Galaxy S9 will start from £739 for the 64GB model. Sony has yet to reveal the price of the Xperia XZ2. Like the XZ1 before, the new Xperia XZ2 is available SIM free for £699, meaning there’s not a lot to separate these two flagships.

Design: The Galaxy S9 is arguably still the more attractive of the two, even if the Xperia XZ2 makes great strides in reinvigorating the Xperia line. The Galaxy S9 features a higher-resolution screen, but Sony’s promise of up-converting content to HDR is possibly enticing.

Specs: There isn’t much to separate the performance of these two phones when it comes to real-world use. If you’re most interested in video then Xperia XZ2’s HDR recording offers appeal. If stills photography is a priority then we suspect the Galaxy S9 will be the phone to buy.

Price: The Samsung Galaxy S9 will be available for £739. The Xperia XZ2 will be a marginally more affordable £699.