It’s said that the Google Pixel 2 and the Samsung Galaxy S9 are the two best Android smartphones on the market right now, with the former delivering an unrivalled vanilla user experience and the latter having a few more tricks up its sleeve. But which is the better of the two? Let’s find out.

Let’s not beat around the bush: the Galaxy S9 is the best-looking Android smartphone out right now. Samsung’s immersive 18:9 edge-to-edge Infinity Display, complete with curved edges, leaves little to be desired. The Pixel 2, on the other hand, is equipped with an ageing 16:9 screen à la iPhone 8 that’s surrounded by a sizeable bezel. 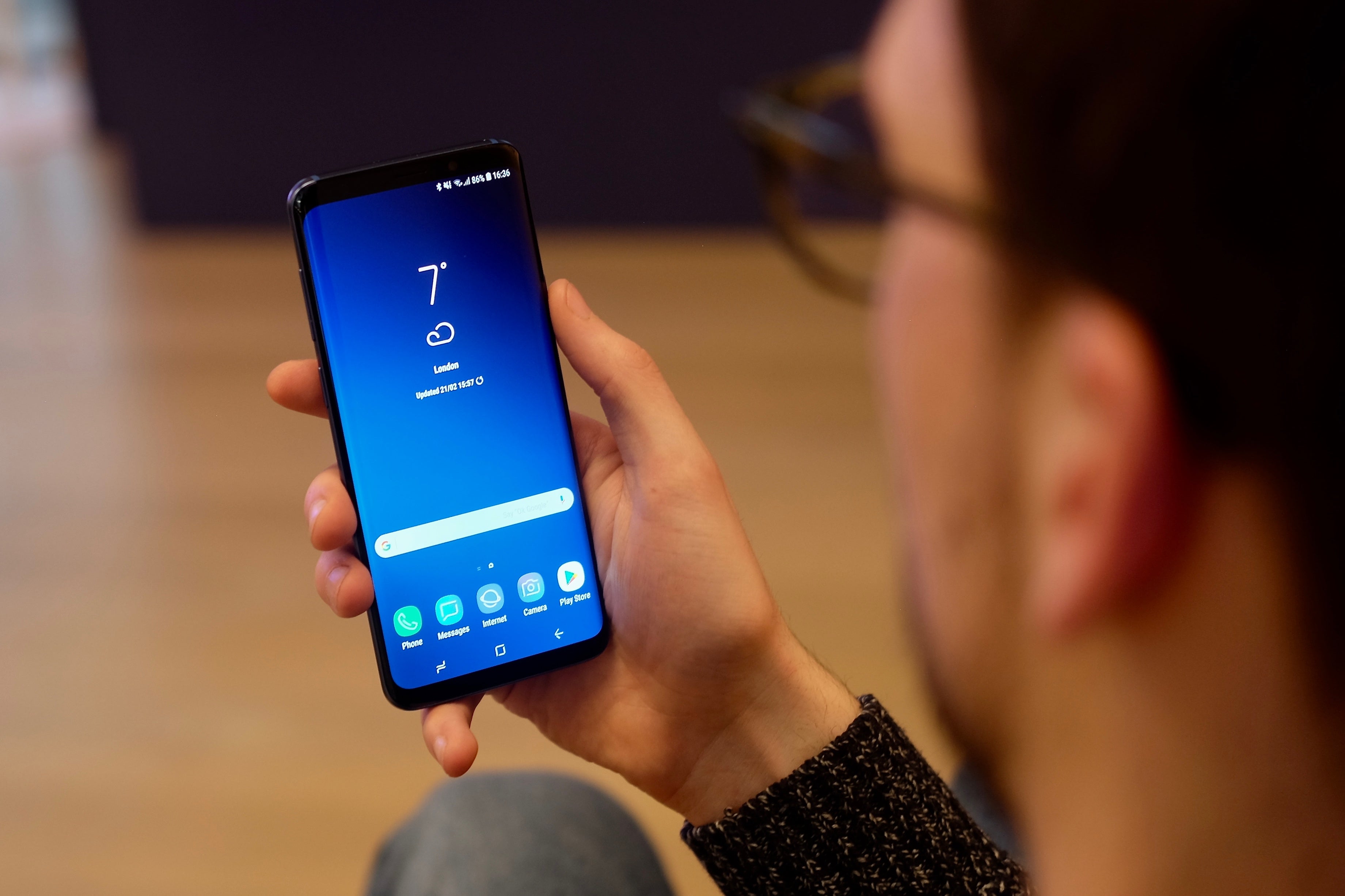 Delving a little deeper into the details, we find that the Galaxy S9 also has a much better screen (on paper, at least). The 5.8-inch Infinity Display has a 1440 x 2960 resolution and Mobile HDR, affording customers the option to stream HDR content from Netflix. No such luck on the Pixel 2, however, which has a standard Full HD (1080 x 1920) screen in the same vein as the budget Moto G5. 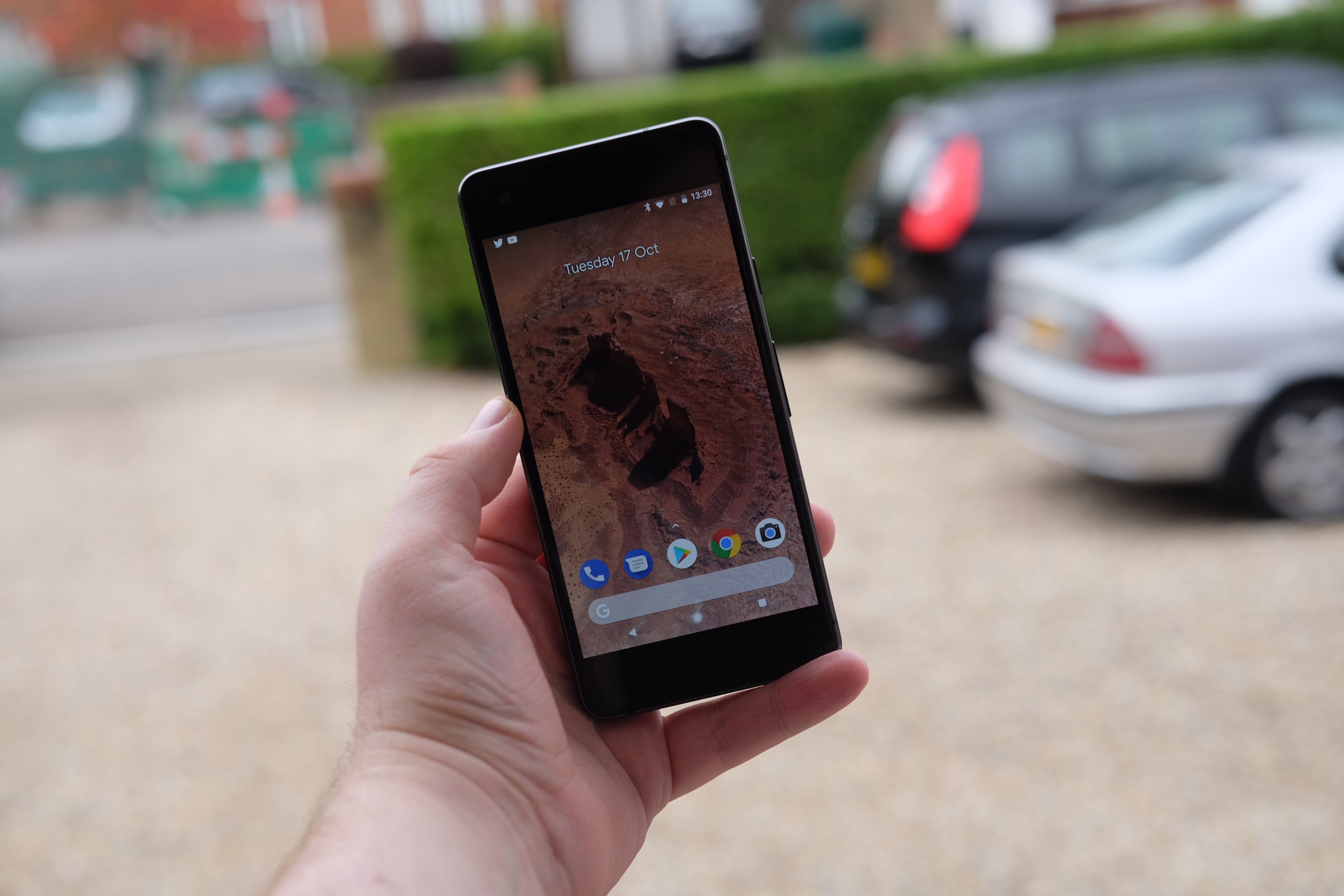 The rest of the build is near-identical, with the main difference being that the Pixel 2 doesn’t have a single sheet of glass covering the entire back; it’s one sheet that splits about a quarter of the way in, where durable aluminium takes over.

Both handsets are armed with a USB-C slot and some form of fast-charging tech – PowerDelivery 2.0 on the Pixel and Adaptive Fast Charge on the Galaxy.

Galaxy S9 vs Pixel 2 specs – Which is more powerful?

Things here aren’t quite clear-cut. The Galaxy S9 is the more powerful out of the two. It features Samsung’s state-of-the-art Exynos 9810 CPU in Europe and Qualcomm’s brand-new Snapdragon 845 CPU in North America. The Pixel 2, on the other hand, comes with Qualcomm’s one-year-old Snapdragon 835 CPU in all regions. Both include 4GB of RAM and dedicated a GPU for enhanced visuals. 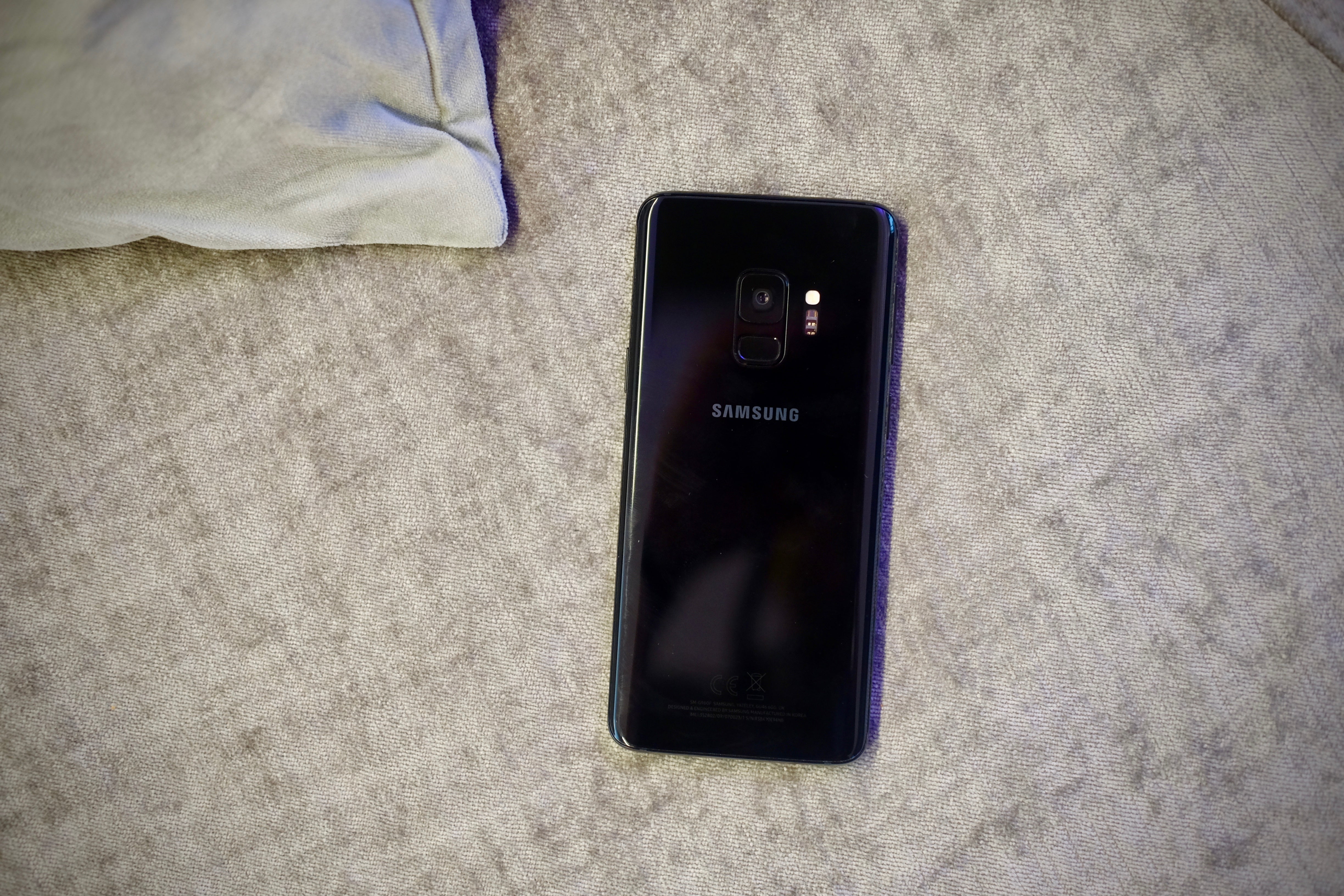 As for the camera, the Galaxy S9 has a 12-megapixel rear camera with a mechanical variable aperture, letting users switch between f/1.5 and f/2.5. As such, users can adjust the preset to capture fantastic shots no matter the environment they’re in (light or dark, for example). The Pixel 2 has a 12.2-megapixel sensor with a fixed f/1.8 aperture. 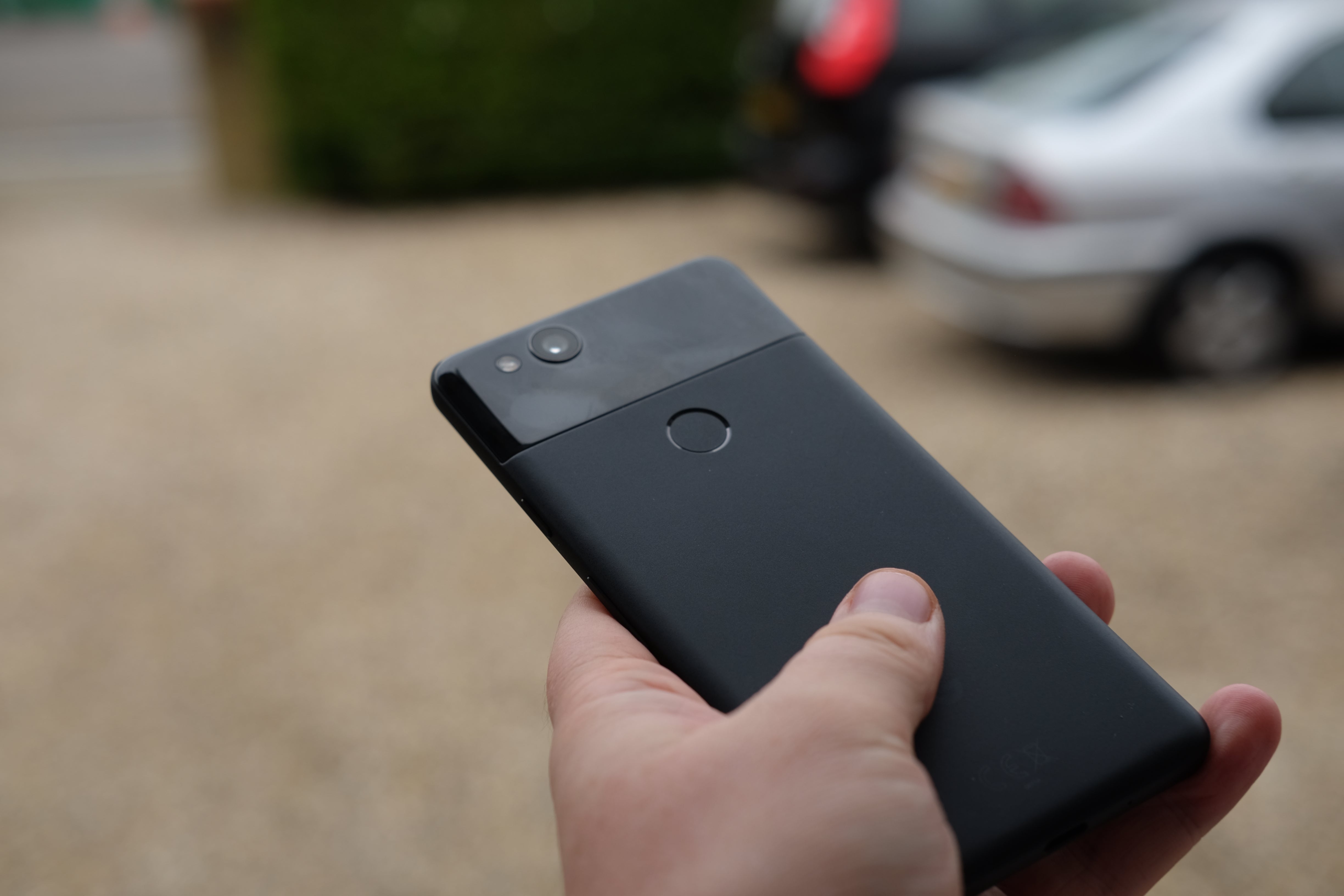 Both the Galaxy S9 and Pixel 2 ship running Android 8.0 Oreo, but they couldn’t be more different. The Pixel has an unmodified build, providing the unrivalled vanilla user experience I noted earlier, while the Galaxy is skinned with Samsung’s modified Experience user interface. It delivers a few more features, such as AR EMoji, but also strips some away – Program-in-Picture (PiP), for example.

Here’s a full breakdown of the internal differences between the Galaxy S7 and iPhone 8:

Design: The Galaxy S9 is the better of the two in the design department. It has a more immersive 18:9 edge-to-edge screen with a higher resolution than the 16:9 panel found on the Pixel 2. It also looks more modern, with its all-glass build – save for the frame around the outside, used to join the heavy-duty glass on the back and front of the handset.

Specs: Samsung’s latest smartphone is once again the winner. It’s armed with the firm’s state-of-the-art Exynos 9810 CPU in Europe and Qualcomm’s latest Snapdragon 845 CPU in North America, both beating the Snapdragon 835 CPU in the Pixel 2. The S9 also has a better camera, thanks to the variable aperture, and expandable storage (via microSD).

Price: The Galaxy S9 starts at £739 for the standard 5.8-inch variant and £869 for the 6.2-inch Plus model. The Pixel 2, however, can be had for £629 – almost £100 less. But for the extra £90, you’re getting an awful lot of bang for your buck, including a better screen, a more powerful processor and the option to expand the storage whenever you see fit.

Are you planning on picking up the Galaxy S9? Let us know over on Facebook or Twitter @TrustedReviews.