A new rumour alleges that Samsung’s next flagship will double the screen response speed of Apple’s next iPhone.

According to Max Weinbach, the upcoming Samsung Galaxy S20 is set to have 240Hz touch sensitivity (the speed at which a screen can recognise touch inputs). If accurate this would make it twice as responsive as the screen expected to appear on the iPhone 11 series of phones. It’s especially impressive when you consider that Apple’s devices have long been renowned for their prowess in this area, compared to the industry-standard 60Hz touch sensitivity featured on most smartphones. In addition, the Galaxy S20 is also set to have a 120Hz screen refresh rate for ultra smooth scrolling – and yes, that’s also double what’s currently offered by any iPhone. 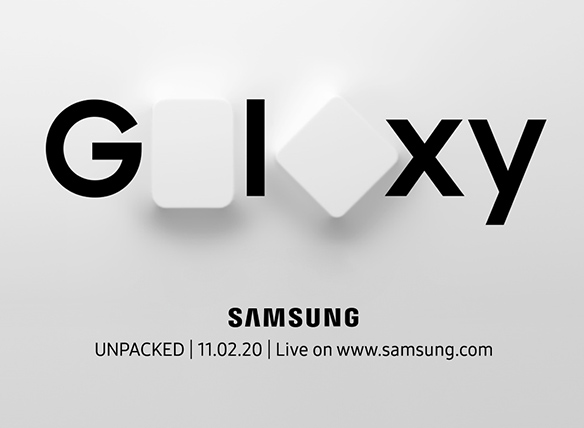 Register your interest for the next Samsung Galaxy Phone

Want to get your hands on the 2020 flagship handset from Samsung? Register your interest ahead of the launch and receive £50 cashback with your new phone.

This is far from the first rumour we’ve heard so far about the Samsung Galaxy S20, which is set to be released on February 11. According to what we’ve heard so far, we can expect an Exynos 990 chipset with up to 12GB of RAM, a 4500mAh battery, 5G connectivity, and a triple camera including 64-megapixel sensor. One of the most surprising leaks we’ve heard so far is just the name itself, which skips from 10 to 20 without explanation; while it could just be motivated by the opportunity to achieve a kind of symmetry with the year 2020, some speculate that it’s in order to skip ahead of Apple’s numbering system which is expected to continue with the iPhone 12 later this year.

Even though the iPhone 11 would seem to fall down on this just-announced specification in comparison to the Galaxy S20, it is nonetheless still an excellent device that we praised heavily for its great camera, attractive design, and surprisingly good value-for-money. So will the rivalry with Samsung prompt Apple to improve its next device (the iPhone 12) to match the reported touch sensitivity of the Galaxy S20? We’ll just have to wait and see.