One of Apple’s biggest rivals stands to make billions of dollars if the iPhone X is a hit.

Samsung is set to earn $110 (£83) off every iPhone X that Cupertino sells, as the South Korean giant’s component division manufactures the OLED displays and memory chips that go into each handset.

So if Apple manages to sell 130 million 10th anniversary iPhones in its first 20 months, as per Counterpoint’s analysis, Samsung is in line to make over $14 billion (£10 billion) on the back of its competitor’s success.

That’s $4 billion (£3 billion) more than it’s predicted to make from components it supplies for its own flagship Galaxy S8 device over the same time period. 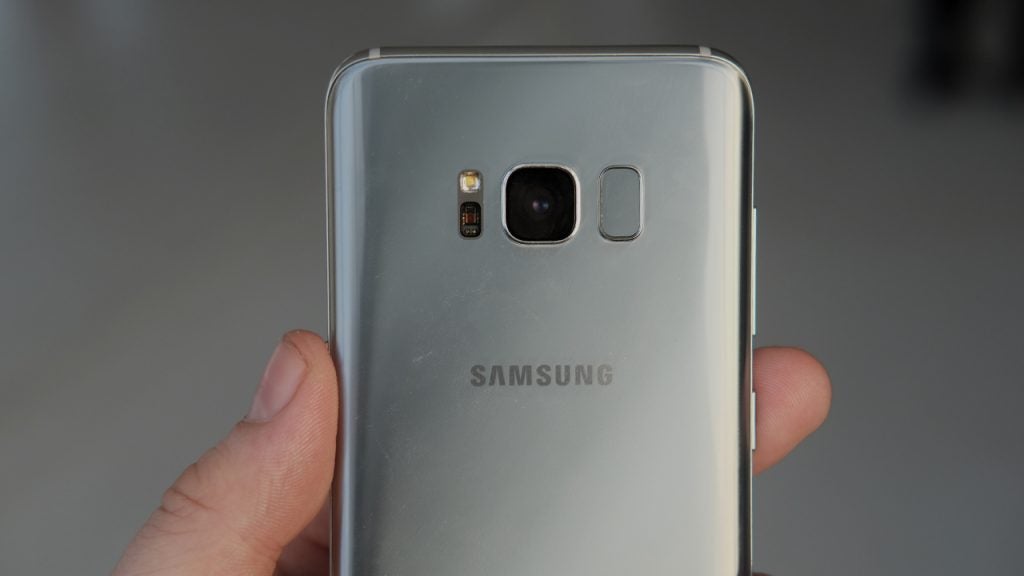 It’s an intriguing reminder of how reliant these tech titans are on each other, in spite of the huge competition in the smartphone arena.

You can get your hands on the iPhone X from November 3, and place a pre-order from October 27.

Will you be investing in an iPhone X or spending your pennies on a Samsung? Tweet us @trustedreviews