Roku has announced that the content from the Quibi acquisition it made in January will launch on The Roku Channel and be re-branded as “Roku Originals”.

Remember Quibi? Back at the start of the pandemic, the video streaming service launched as a sort of counter-programming service to the likes of Netflix and Disney+, offering a selection of short-form content to be enjoyed on mobile devices. The name Quibi, after all, stood for ‘quick bites’.

However that short-form streaming service was short-lived. Launching a streaming service for mobile services amidst a pandemic when every was staying at home was unfortunate, but the service itself – despite some very good, award-winning content – didn’t take root in the consciousness of subscribers. 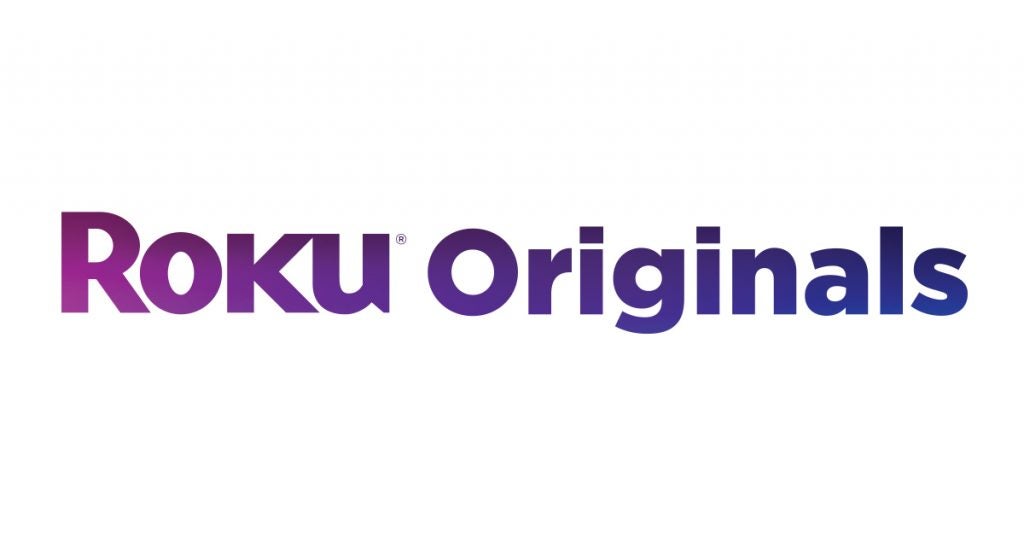 In stepped Roku, who acquired the content and will release the programming under the banner of Roku Originals in the UK, where they’ll be available for free (with ads). There are more than 75 Roku Originals, a list that includes a dozen unreleased series that will appear for the first time on The Roku Channel in 2021.

The Roku Originals joins The Roku Channel’s line-up of more than 25,000 free movies and programs (quite of a bit of that seems to revolve around Gordan Ramsay’s shows), and in addition to The Roku Channel availability on Roku’s streaming players, it’s also available on the rather good Hisense Roku TV models, as well as NOW and Sky Q devices.

More details on the launch of Roku Originals will be provided in May.

Roku steps up as another challenger in the video streaming space

When Quibi bit the dust, reportedly losing billions of dollars, it felt as if the writing was on the wall from the very beginning. A streaming service principally for on mobile devices was a novel idea, but launching at the start of pandemic scuppered the service from the get go. A video streaming service that aimed to disrupt was itself massively disrupted.

None of the big streaming players saw an easy win to take the Quibi content to their platform – you’d have imagined Apple might have been slightly interested. Instead Roku jumped in, turning itself from streaming platform into one that looks like it’ll be producing streaming content.

Original content has become a big in recent years, offering differentiation from other services and creating an identity, too. How successful would Disney+ be without The Mandalorian and Baby Yoda? Would Apple TV+ – still struggling somewhat – pique viewers interest if it didn’t invest the the likes Defending Jacob and Ted Lasso? And of course Netflix and Prime Video, who’ve invested heavily in original content over the years and carved out an identity. Original content draws customers in, and if it’s good, will keep them watching.

So it’s easy to see why Roku purchased the Quibi content. Keeping it free also makes sense, though the question remains as to whether viewers will  watch given Quibi ultimately failed with the same line-up.