Keystone Games’ Rogue Islands is an upcoming action-adventure RPG from one of the pioneers behind Nintendo 64 classic GoldenEye. We got early access to the game and a chance to speak to project lead and industry veteran, Jane Whittaker.

Rogue Islands is essentially a survival game with a magical twist, one in which players must survive by gathering resources, finding food and defeating enemies.

Originally developed by Kiaran Ritchie, now principal animator and developer at Bioware, the project is currently helmed by industry veteran Jane Whittaker, who previously worked on classics such as GoldenEye 64 and Alien vs Predator for Atari Jaguar. 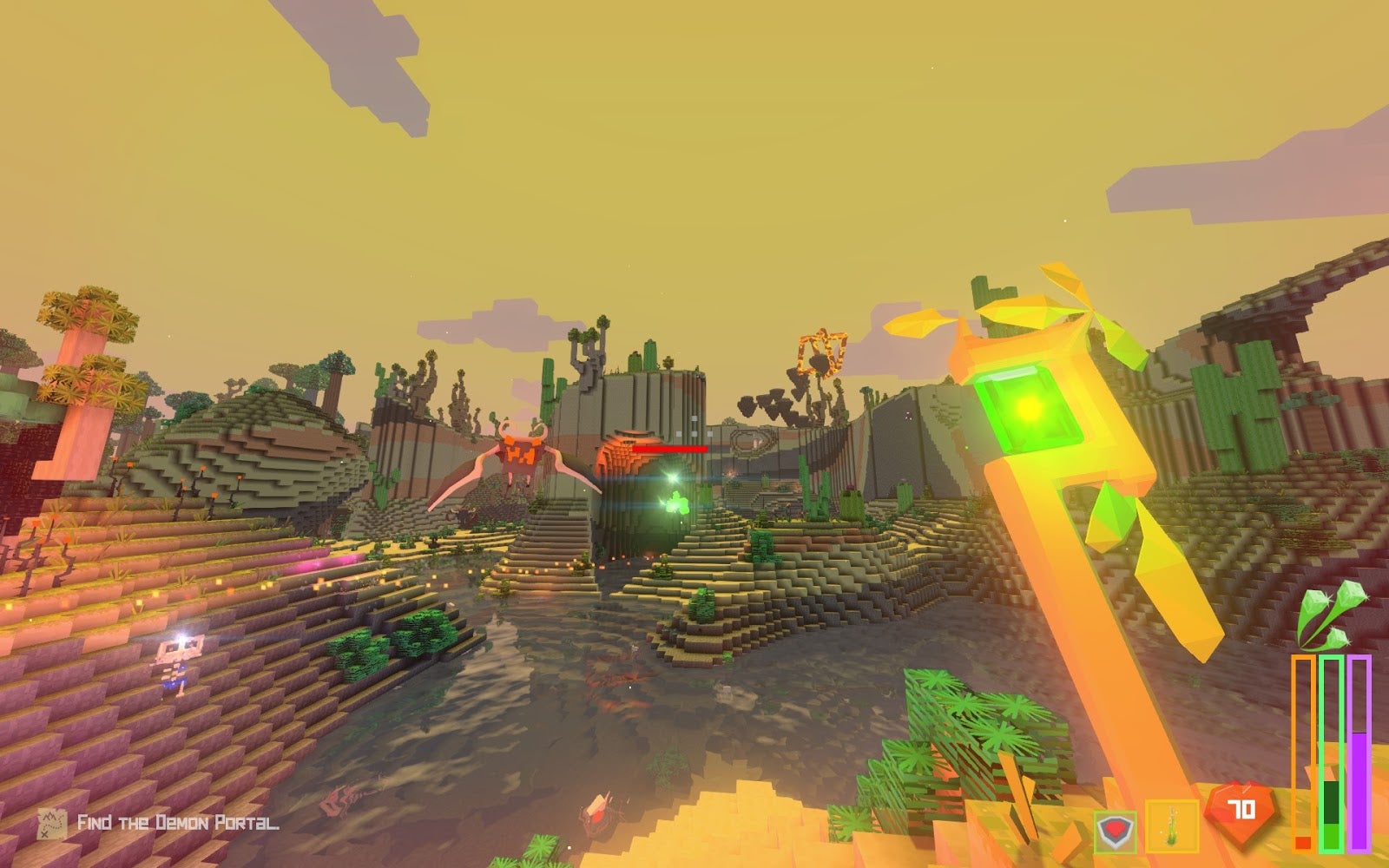 “We are proud to have picked up Rogue Islands, following Kiaran’s return to Bioware,” Whittaker said in a statement.

“Rogue Islands sets new heights in procedural landscape generation and gameplay. It’s a beautifully crafted game, with technology that actually supports gameplay. Each island is effectively hand crafted by the computer, it is not just a fun game, but also a technical masterpiece.”

Whittaker subsequently told Trusted Reviews that Rogue Island will be supported with free downloadable content (DLC), paid expansions, and a multiplayer pack before the end of 2017.

Having previously been in early access on Steam, Rogue Islands will see its full release on September 12, with the majority of profits going to help disabled and terminally ill children. 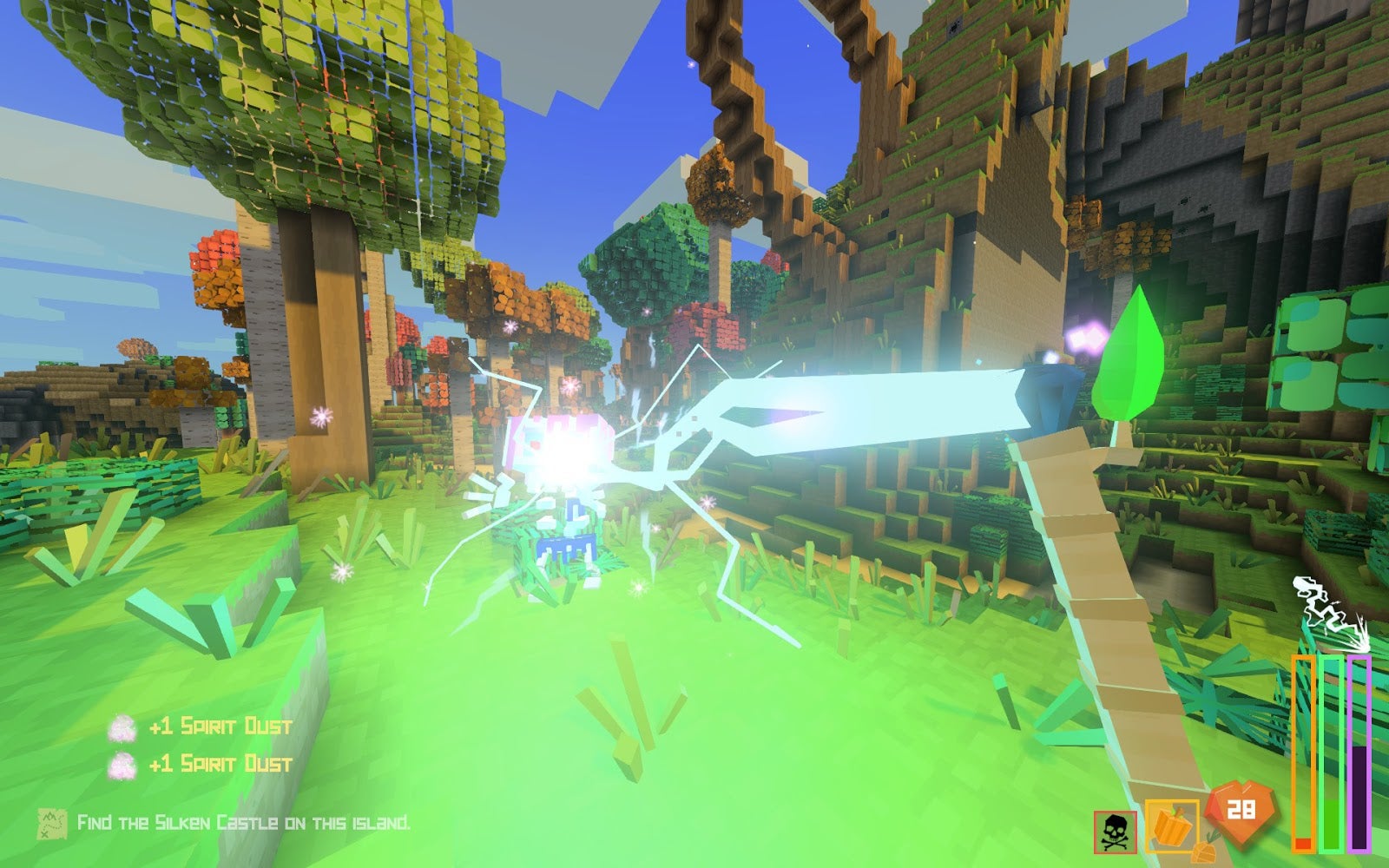 When asked to describe Rogue Islands in just a few words, Whittaker told Trusted Reviews he believes it to have “fantastic graphics, fantastic gameplay, compelling, exciting and addictive.”

Having only played the opening minutes of Rogue Islands, it appears to be an intriguing survival title with the potential for plenty of depth.

Regardless of its quality, knowing that Keystone is donating much of its proceeds to such a great cause is wonderful to see and I have high hopes for the game’s long-term potential.

Stay tuned, as we’ll have a full interview with Jane Whittaker discussing his career, involvement with GoldenEye 64 and Alien vs Predator, and more going up in the near future.