Our latest pick is Res, an accessory that gives the iPhone 7 a standard 3.5mm headphone jack and a whole lot more.

And our one to avoid? A pocket-sized robot dog that alerts you to your social media notifications.

Yup, somebody went there.

It’s a natty little iPhone 7 add-on that gives your Apple handset a proper headphone jack – so you don’t have to buy a pricey new pair of Bluetooth or Lightning headphones – and polishes audio quality at the same time.

It does a whole lot more, too, so let us explain. 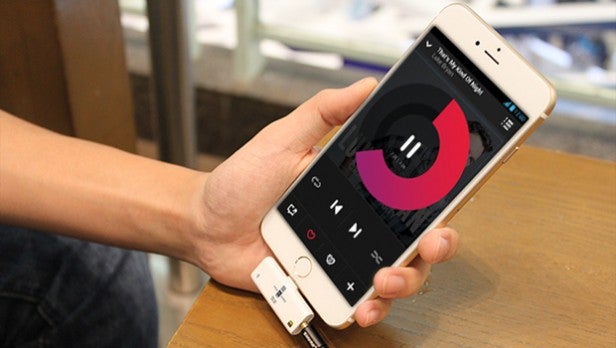 As well as letting you use pretty much any pair of headphones with your iPhone 7 or iPhone 7 Plus – and, presumably, the iPhone 8 when that arrives – Res doubles as a hi-res DAC.

DAC stands for digital-to-analogue converter and is basically transforms the digital music file on your phone back into an analogue signal, which can be better appreciated by the human ear.

Because it’s a hi-res DAC, it’ll also upscale your digital music files to 24-bit/192kHz quality – a higher resolution than the latest iPhones can normally play.

And that’s not all. Res has a second Lightning port built-in, so you can listen to music through your headphones while charging your phone. Perhaps ludicrously, this isn’t possible if you’re using a pair of headphones that connect via the Lightning port.

Oh, and it brings wireless charging to Apple’s current crop of iPhones, doubling as a Qi wireless charger so you can juice your phone up simply by placing it on the sensor (as long as Res is plugged in, of course).

Many other phones now feature wireless charging, but Apple is one of the companies still to get on board, so it’s another problem that Res promies to fix.

Admittedly, it’s yet another accessory for your phone, but its multi-layered feature set helps it stand out from the identikit iPhone dongles currently doing the rounds.

Plus, Res offers all of this in a very small package, it’s hard to be too down on the little fella. The way we see it, it’s an easy way to solve a handful of common iPhone problems in one fell swoop. 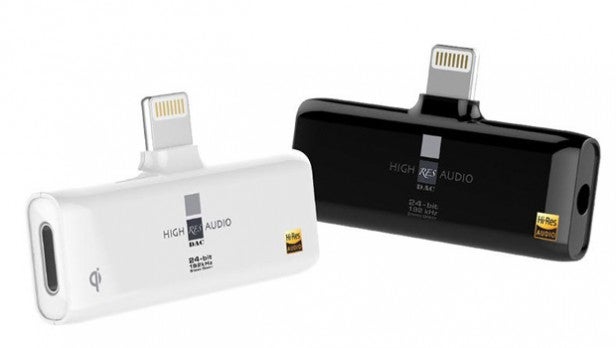 By backing a project, you’re pledging money to support its development, not buying it as you would from Amazon, John Lewis, or Argos.

Usually, backers receive their devices as expected, but in a small minority of cases, something goes wrong during production and the project is cancelled or severely delayed.

For its part, Res’ initial design and engineering processes are complete, and the company has fully-working pre-production prototypes.

Having smashed its Kickstarter target, it claims to be all ready to start mass production, and says it will keep backers updated on developments and any possible delays.

Still, you should always be fully aware of what you’re signing up for before funding a campaign – if in doubt, check out Kickstarter’s Backer FAQs. 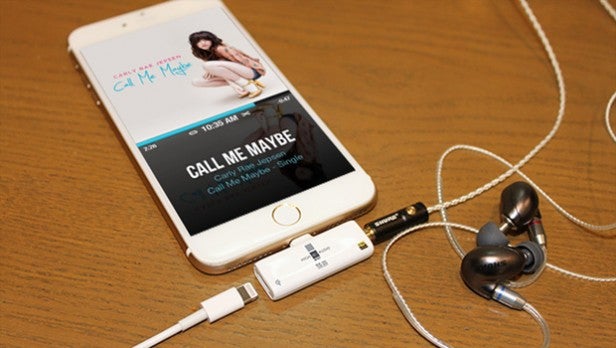 Not really. You can buy a Lightning-to-3.5mm jack adapter, but that won’t let you charge the phone while you’re using it.

You can also buy third-party wireless chargers for the iPhone, but they don’t let you use 3.5mm headphones, or upscale your music to hi-res quality.

Put simply, nothing we’ve seen does as much as Res. 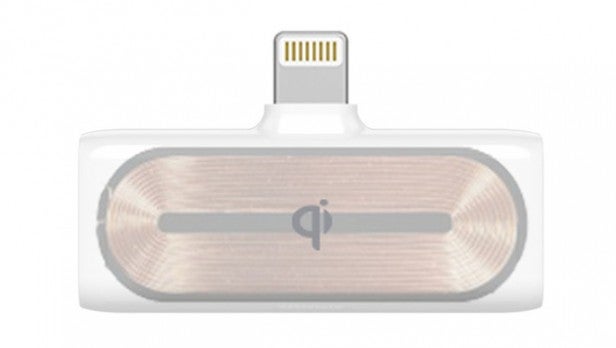 If you want to bring back a much-loved old iPhone feature, whilst simultaneously adding additional charging functionality to your phone and improving its audio quality, we can’t see why not.

Sadly, the cheapest Red early bird deals have sold out, but you can still pick one up for HK$195, which is about £20/USD$24.

All being well, the first units should ship next month. You can back Res on Kickstarter here, but act fast, as the campaign ends on April 10.

Alternatively, we can tell you all about the best wireless headphones available right now. 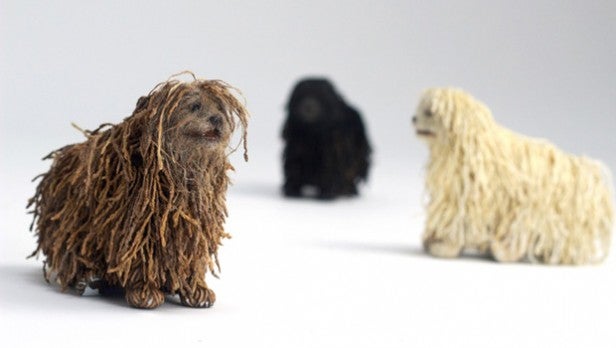 Soshee. Funding for this pocket-sized robot dog has been cancelled, but we still thought it was worth bringing to your attention.

The idea was that you pair it with your social media apps, and every time you get a notification from Facebook, Instagram, Twitter, and so on, it would shake to alert you.

Thankfully, the makers either saw sense or found a better April Fools’ prank, and this particular pooch has now been put out of its misery.

Spotted any other cool projects on Kickstarter, Indiegogo, or elsewhere lately? Share your top picks in the comments below.