Rumours have been circulating recently that Apple will debut three new iPad models in 2017, and now a new report claims to have confirmed the company will introduce a 10.5-inch tablet.

According to DigiTimes, which cites ‘Taiwan-based supply chain makers’, Apple will begin production on the new iPad in December, ahead of the 2017 launch.

The as yet unconfirmed iPad will slot between the 9.7-inch iPad Pro and the 12.9-inch iPad Pro, and will reportedly be marketed at enterprises and the education sector.

Apple is said to be introducing the new size as the 9.7-inch iPad is thought to be too small for these types of customers, while the 12.9-inch model is too expensive.

Alongside this new iPad size, the company is said to be planning to launch a lower-price variant of the 9.7-inch iPad to compete with Android rivals, and an enhanced version of the 12.9-inch iPad Pro. 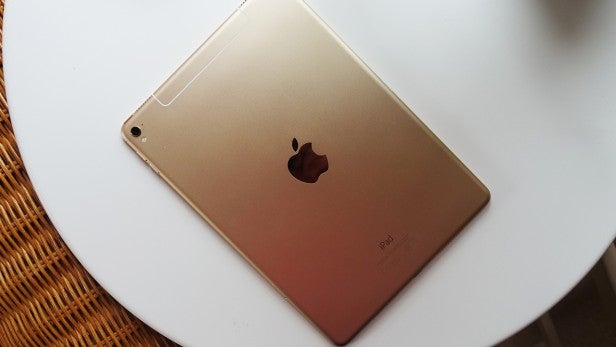 In terms of hardware, the 10.5-inch slate will apparently come packing the same A10X chip that will feature in the updated 12.9-inch iPad Pro – a faster version of the impressive chip in the iPhone 7.

The DigiTimes report follows a report from KGI’s Ming-Chi Kuo earlier this year, in which the analyst said the 2017 iPad Pro updates would feature the Apple A10X.

Of course, there’s been no word from Apple so all of this is remains unconfirmed for now. But all the iPad models will be more than a year old come March 2017, so we’re certainly expecting something from Apple around that time.

Let us know what you make of the report in the comments.