Frostkeep Studios has an ambitious vision for Rend, a survival title that replaces the monotony of filling up hunger gauges and finding shelter with the thrill of PvP combat and striving for absolute victory. Depicting faction-based warfare on a massive scale, Rend feels like something that could be excellent if executed well.

Trusted Reviews has compiled everything you need to know about Rend including all the latest news, release date, trailers and gameplay information.

Rend is a faction-based survival game pitting three distinct teams against each other as they strive to emerge victorious in The Reckoning – a regular event which results in player and world progression being completely reset following an epic battle.

You can team up with or go up against your friends as they work with neighbouring factions gathering resources and setting up defences you might find impenetrable. Every session of Rend could be different depending on the path you take, and this depends on a multitude of factors.

One thing is for certain, Frostkeep Studios has taken the established survival genre and truly turned it on its head – and with promising results thus far. 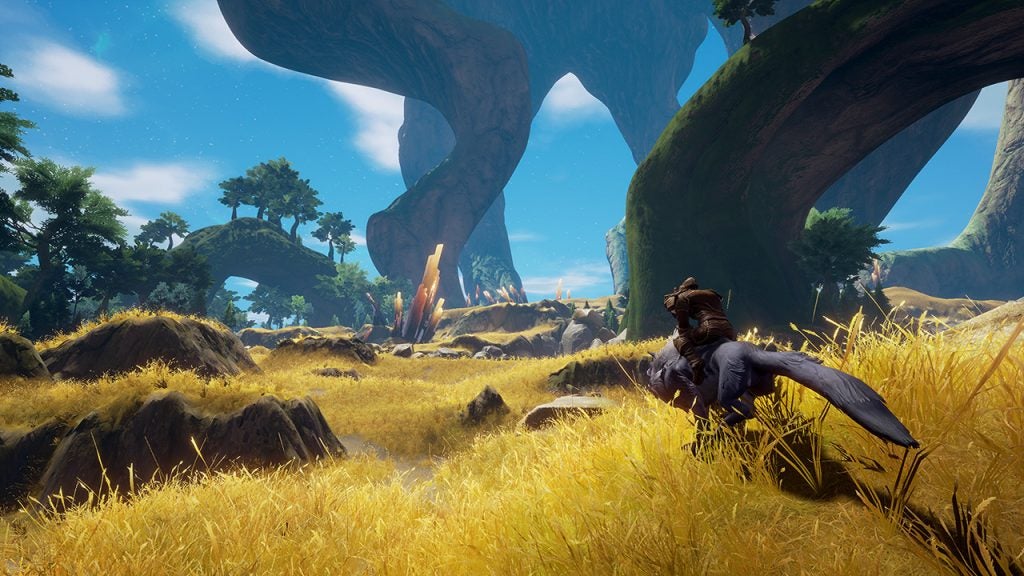 Rend release date – when is it coming out?

A solid release date remains unconfirmed, although Rend is slated to launch on PC in early access later in 2018.

The closed alpha will take place in the coming months which you can sign up for here.

Rend trailer – how does it look?

You can check out the debut trailer for Rend below:

Rend gameplay – how does it play?

Having seen Rend in action during a recent hands-off preview event, Trusted Reviews can confirm that Frostkeep’s title adopts many of the tried-and-tested elements you’d expect from the genre. Laying a flurry of punches into rocks and trees will result in resources used for crafting basic amenities. Wildlife will react to your presence, whether it be through fleeing in fear or charging at you in hope of defending their territory. You can even recruit them as mounts or companions.

This familiarity is shaken up by RPG elements which see you applying upgrades using an absurdly detailed skill-tree system where you specialise in a number of different occupations. One player might take up crafting while another will instead invest their time in the mystic arts. And, of course, every faction will need a hardened warrior or two when The Reckoning comes.

In terms of classes, players can choose from these four professions: Assassin, Survivalist, Soldier, or Mystic. Standard skills like harvesting, crafting and hunting improve as you use them, encouraging players to try different things whenever they can. 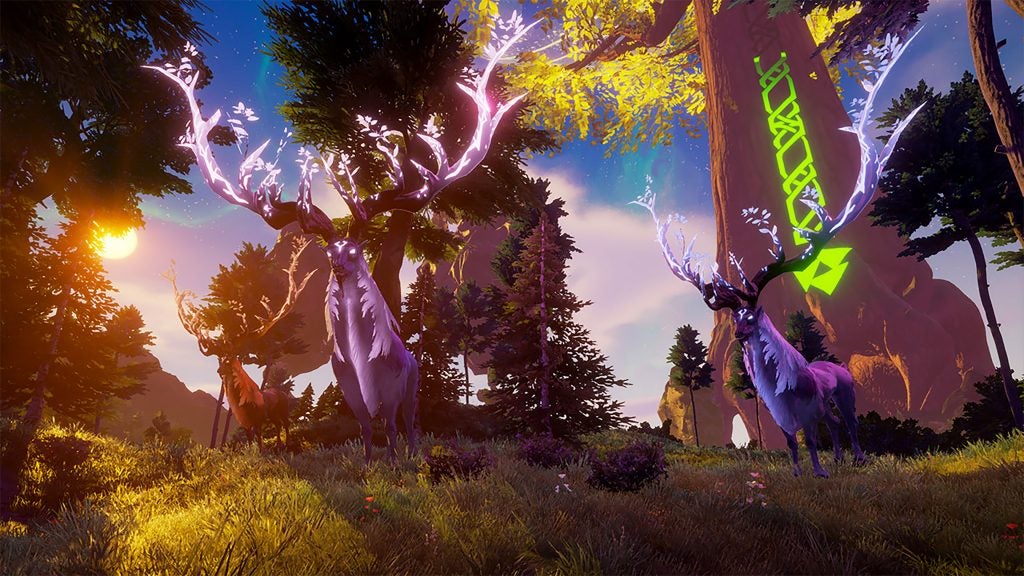 Each server will have a unique date for ‘The Reckoning’, a climatic battle where players must defend the bases they’ve built as defensive shields previously protecting them are taken down. You’ll be vulnerable and out in the open, thus leaving you no choice but to fight against threats rushing toward you.

Victory is achieved by either leaving The Reckoning alive or gathering souls across the world for the Divinity Stone. This is represented by a trio of gauges on The World Tree, a gargantuan structure in the middle of the map. Each of the aforementioned gauges act as marks of progress for respective factions. Once enough souls are gathered, one faction will emerge victorious.

Don’t worry, you’ll still move forward outside of matches thanks to meta-progression points which are spent on customising characters to your liking. Private servers can also be set up to bend the rules if you’re after a specific kind of chaos. In terms of combat, Rend is a third-person shooter featuring a range of different weapon types. Much like gathering and crafting, weapon classes are improved when used, allowing for future upgrades and customisation paths. They’re situational, too. For example, you might be hiding on a hilltop scoping out players with a rifle while friends flank them with a barrage of shotgun fire.

Rend’s base building elements aren’t just about defences. Of course, they’re essential, but storage spaces, research stations and resource refineries will need to be constructed to take full advantage of what the open world has to offer.

Frostkeep Studios told Trusted Reviews that Rend will be subject to consistent updates following its launch with the team acting upon community feedback. They seem very eager to implement features the fanbase wants, which is a treat to see.