Razer has announced a brand new 5G home router, designed specifically for gamers, at the CES 2020 expo in Las Vegas.

The Sila 5G Home Router is still a concept right now, but could be a major step forward for at-home gaming due to its ability to prioritise bandwidth for apps and devices used for gaming and streaming.

It includes Razer’s own FasTrack engine, which the company says continually adapts the quality of service depending on the current traffic. Users will also be able to prioritise the devices in their set up that’ll receive the best quality service.

Razer says: “The Razer Sila 5G Home Router lets users prioritise between client hardware, such as Xbox or desktop PC, and is designed to optimise cloud gaming services. Additionally, a manual indicator will notify users when the priority has changed so that they’re always in-the-know.”

The device promises high-speed networking and ultra-low latency, whether you’re engaging in stationary or mobile gaming. There’s also a built-in rechargeable battery that enables it to be used as a 5G hotspot for “impromptu, latency-free tournaments wherever you go.”

That’s not all the company revealed during its CES 2020 keynote, with a new universal mobile gaming controller, that can both harbour the smartphone in question for handheld Switch-like gameplay, or as a wireless controller in its own right.

The Razer Kishi universal mobile gaming controllers offer USB-C or Lightning connection for Android or iOS compatibility, as well as pass-through charging. They will be available early this year. 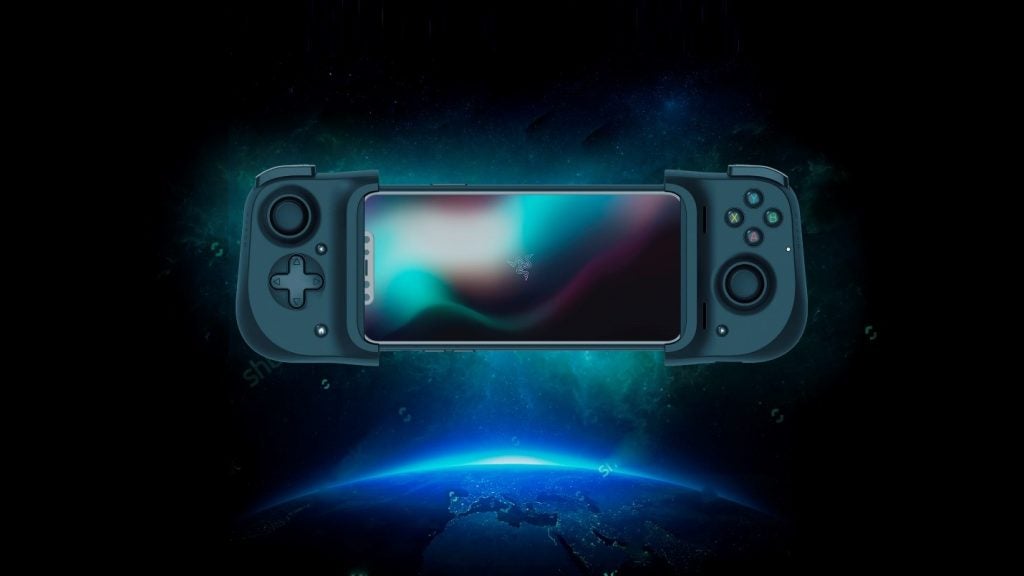 In a press release, the company writes: “Ultra-low latency native and cloud game control is now delivered through a hidden USB-C or Apple Lightning connection, and pass-through charging ports on the Kishi allow for device charging during game play. The Kishi for Android offers support for most Android or iOS games that are compatible with mobile controllers, including both native titles and cloud services.”