Rainbow Six Siege’s limited-time Showdown event is about half-way done, but it’s still managed to provide plenty of surprises, especially when it comes to easter eggs.

One YouTuber, Prodigio Pete, has managed to find the coolest easter egg so far, uncovering the DeLorian from popular film series Back to the Future, for eager fans.

It’s a smart reference. The third — and worst, sorry — Back to the Future film has the protagonists hopping into their time-travelling motor and going back to the Wild West era. This is clearly the same vehicle, the flared back-end mirroring the time-travel mods Doc Brown put in place to let it go back through time.

Sadly, the below screenshot is as close as you can get to it, so those hoping to use the beloved piece of cinema history for cover are going to be disappointed.

You can check out Prodigio Pete’s video for a look at some of the other easter eggs on the map, but we’re going to give you the skinny on how you can find the Delorian for yourself.

You’ll need to drop into consequence mine, which is on the left side for the attacking team and on the right for the defenders. At around the midway point, you’ll see some initials with NJT scrawled onto them. You can see the initials on the top board, although they’re very faint. 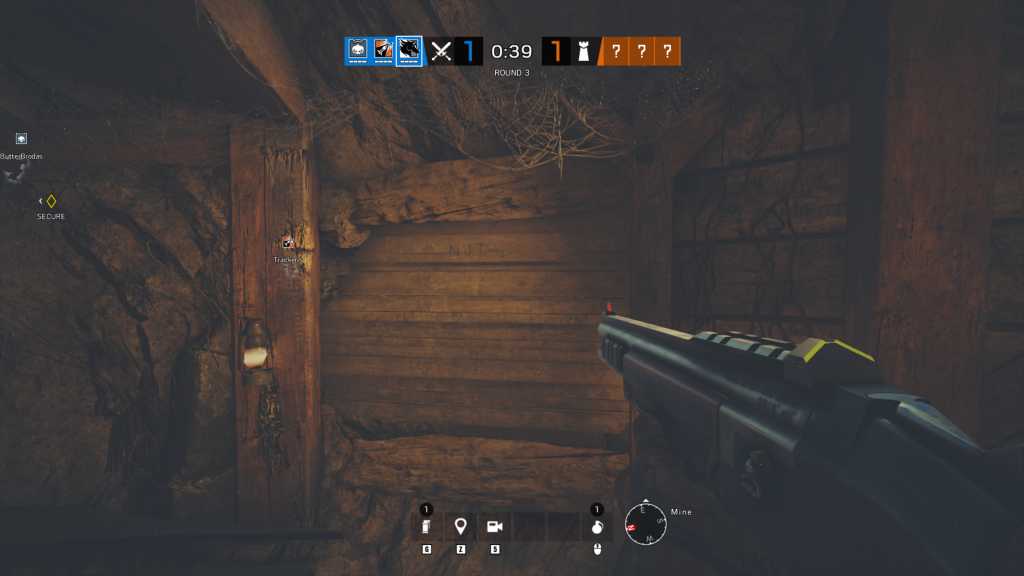 This is a little easier while attacking as defenders often won’t venture down there in play. Here’s what the boards look like.

These are destructible, so give them a whack with the butt of your gun and they’ll pop loose, revealing the tarp-covered vehicle in an inaccessible hollow.

You’ll have to move quick though. Rounds are short and there’s almost definitely going to be baddies out there trying to shoot you in the face. 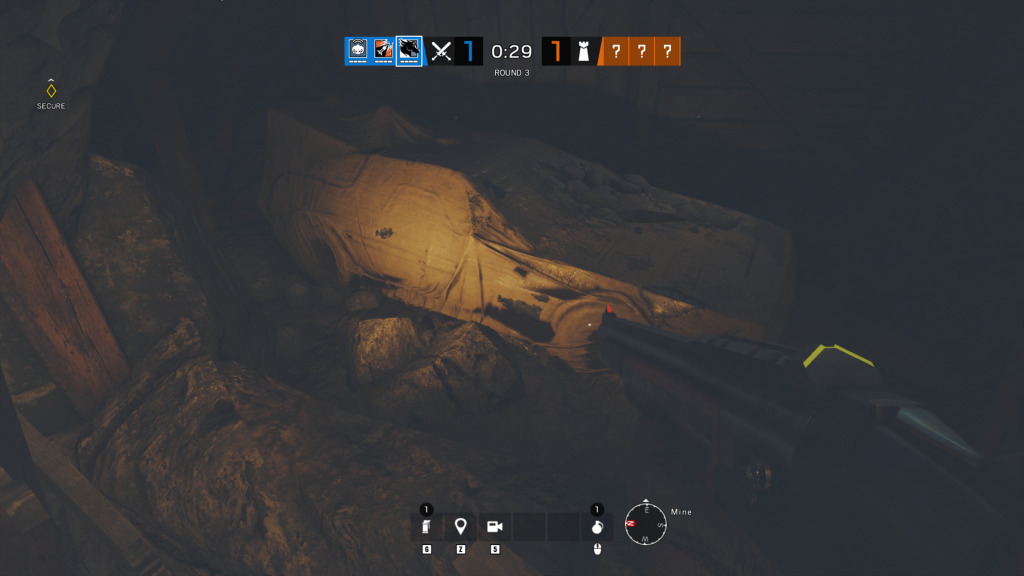 If you want to find it for yourself, you’ve got just eight days to give it a go, after that the event will vanish forever on July 16.