If you fancy playing the shooter on PC, you’ll want to make sure your rig meets the requirements to play at each resolution. We’ve listed all of the official Rainbow Six Extraction system requirements below, so you can plan ahead and make sure you can join in with your friends with no delay.

If you don’t really care about running Tom Clancy’s Rainbow Six Extraction at the maximum resolution, and just want to know the minimum requirements, then you’re in the right place.

As you can see from the above table, there isn’t really anything too taxing here to get Extraction up and running. Both the recommended AMD and Intel processors are pretty old, as are the AMD and Nvida GPUs.

The only thing here that will likely raise eyebrows is the required hard-drive space, taking up a whopping 85GB. Make sure you’ve got enough storage space ready before installing this game.

For the Rainbow Six Extraction system requirements when gaming in Full HD with recommended graphics settings, you should aim at the above specs. Again, there isn’t anything too demanding here. Ubisoft may be asking for more powerful Ryzen 5 and Intel Core i7 chips, but they’re both from old generations – if you have a fairly modern system, you should be fine.

Ubisoft is also asking for 16GB of RAM. This may be an issue if you have a standard PC or laptop, but any proper gaming system will likely already meet that requirement.

It’s also worth checking out the graphics card requirements. Both the Radeon RX 580 and Nvidia GTX 1660 graphics cards can be bought at fairly low prices if you don’t already have a GPU with equivalent power.

If you’ve got a Quad HD monitor and want to boost the resolution when playing Extraction, then these are the specs you’re looking for.

The processor requirements see a sharp jump for these recommended PC specs, with Ubisoft requiring chips from AMD’s recent Ryzen 2000 family, as well as Intel’s 8th Generation range. You should be able to get good deals for these processors though.

The graphics card requirements are noticeably steep here, as both the AMD and Nvidia GPUs launched as recently as 2020. They also may prove a little bit tricky to purchase right now due to the ongoing silicon shortage.

If you’re the kind of gamer that needs to play every game in 4K at maximum graphics settings, then Ubisoft has you covered. These are recommended PC specs for such a performance, and they’re unsurprisingly very demanding.

The Ryzen 7 3700X and Intel Core i9-9900K are some of the best gaming CPU options you can currently find, and will cost you a couple hundred of quid at the very least.

The GPU specs are even more eye watering, with the chosen graphics cards costing upwards of £500 in order to play Extraction in 4K. There aren’t many consumer graphics cards more powerful than the ones recommended here.

Ubisoft is also recommended players to download an 9GB HD Textures pack on top of the 85GB base game to get Extraction looking as great as possible. So if you’re hoping to play this Rainbow Six spin-off in Ultra HD, you’re going to need a seriously powerful gaming PC to do so. 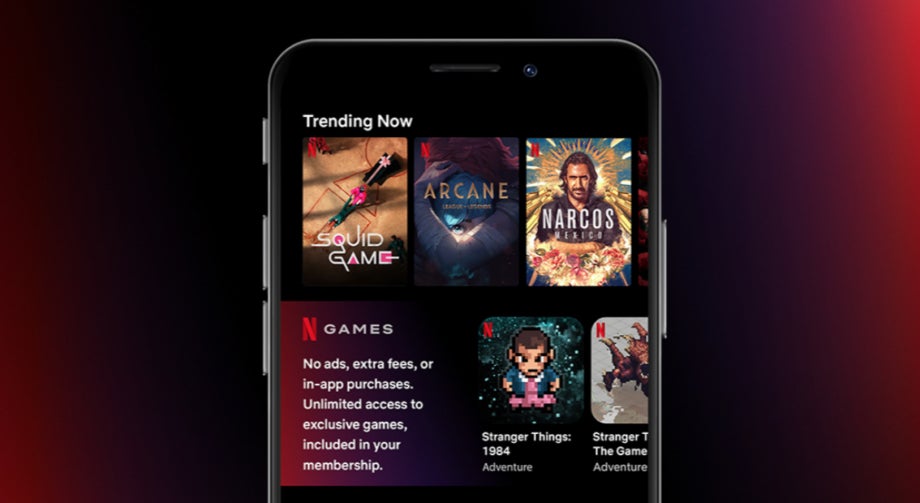 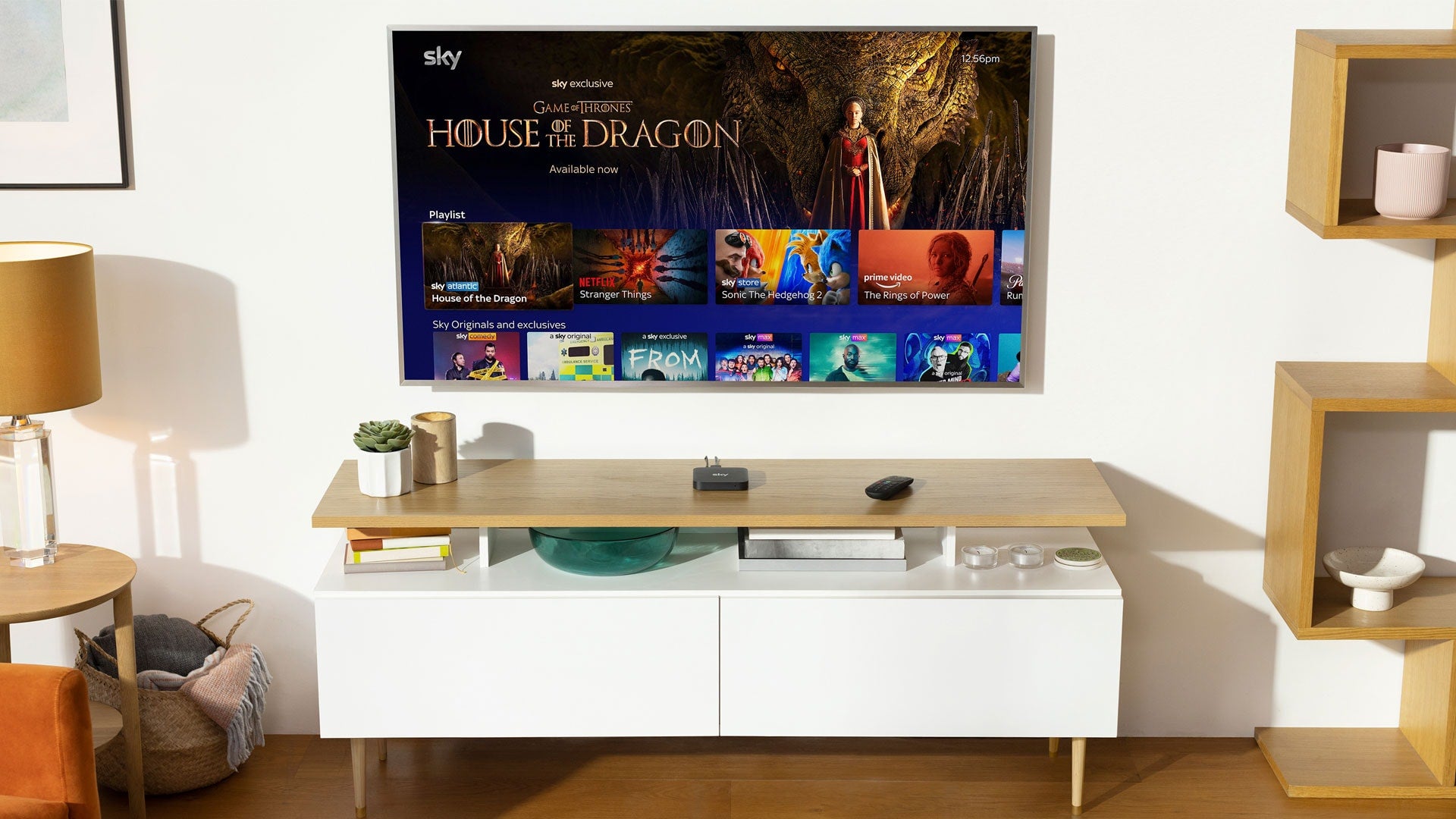 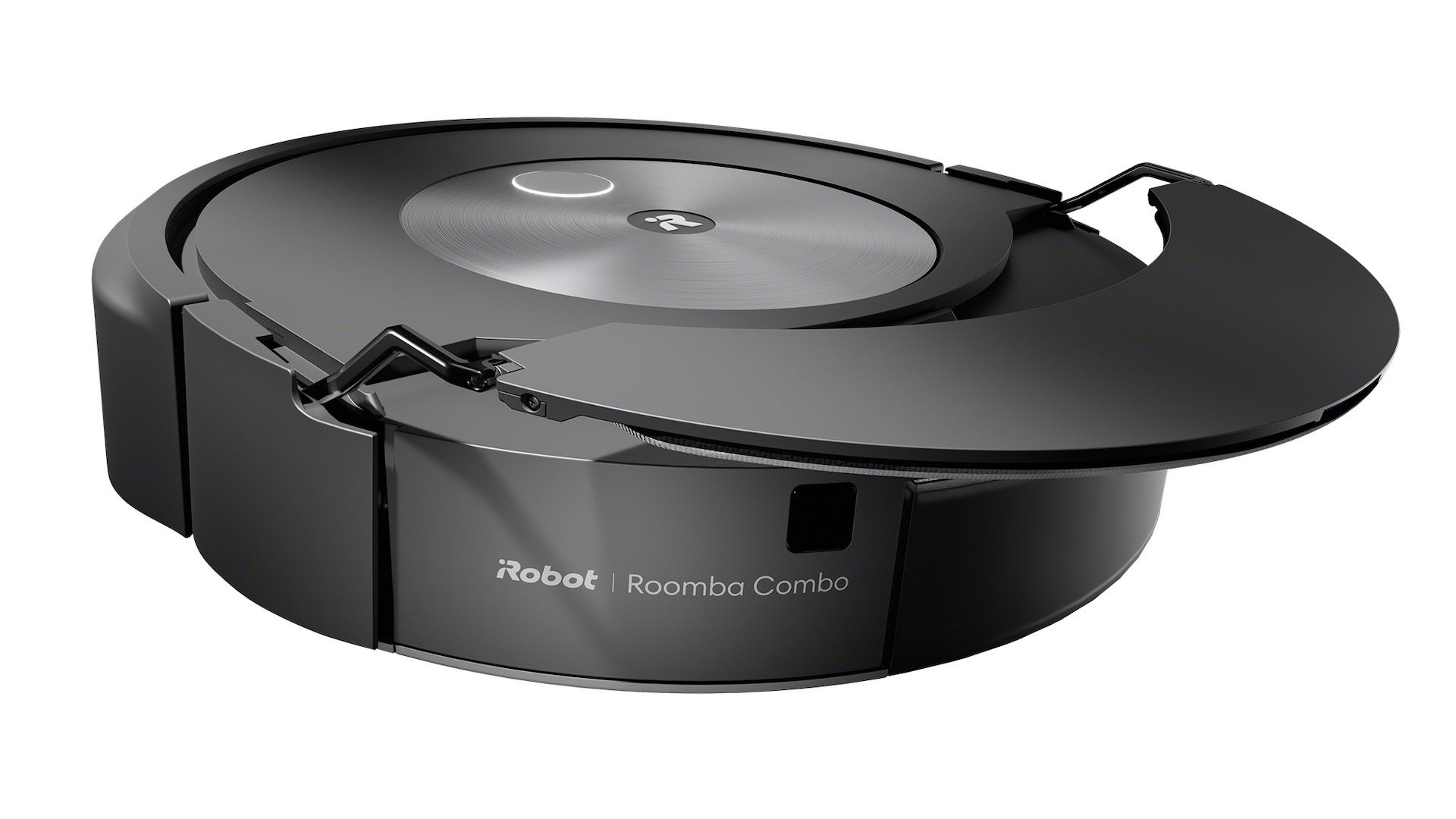 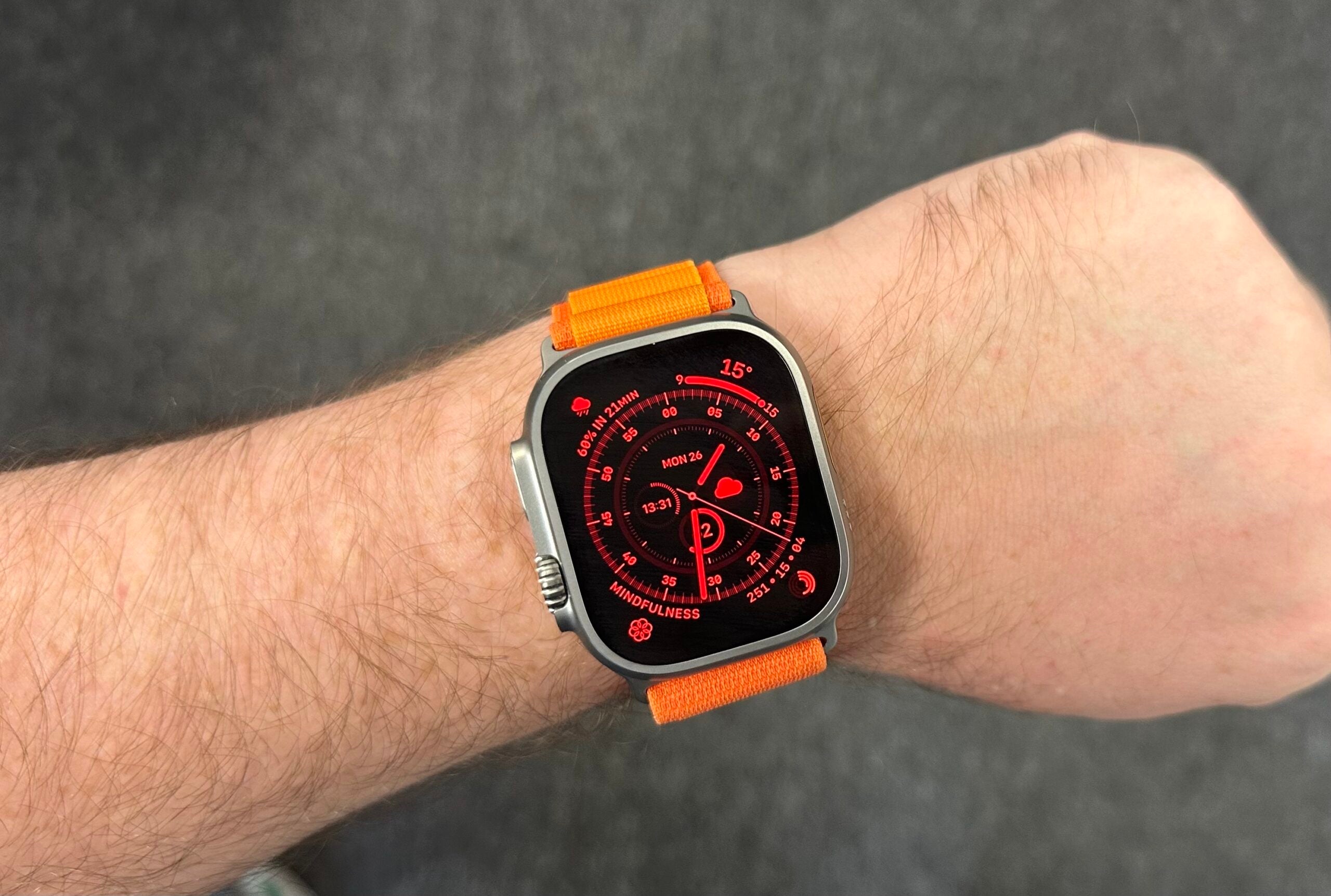 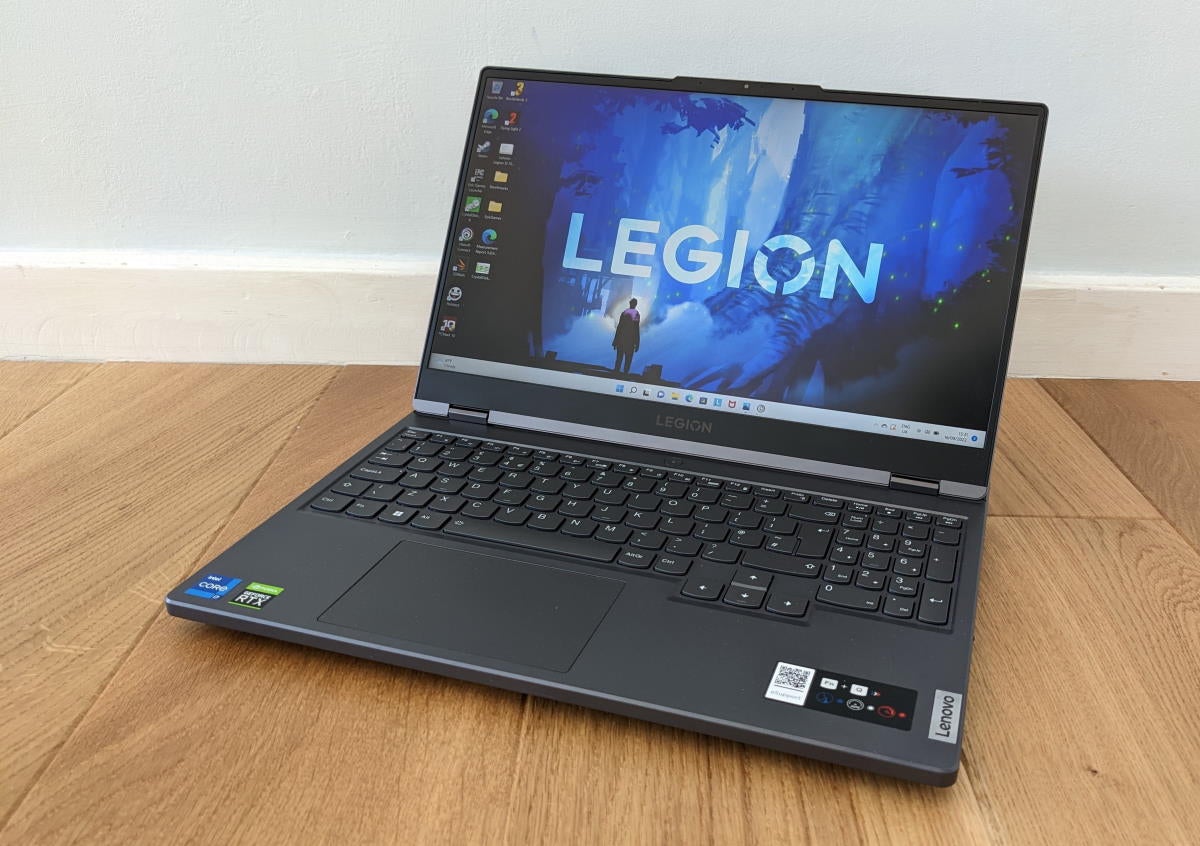