Sony is bringing out its second virtual reality headset, with confirmed support for the PS5 console.

During CES2022 it was announced that Sony would be bringing out a new VR headset, called the PSVR 2. Sony has released some details; the PSVR 2 will feature a 4K HDR OLED screen, foveated rendering and an expanded field of view, so you can see even more as you game.

We also know what the headset and accompanying controllers will look like, with a similar sleek white and black design as the PS5 console. Plus, the headset will feature ‘subtle responsive vibrations’, which will provide feedback in a similar fashion to the DualSense controller, adding another level of immersion to the games you play.

If you’re interested in what we know so far about the PSVR 2 headset, keep reading, and make sure you keep this page bookmarked as we’ll be updating it whenever new information comes out.

While Sony hasn’t revealed much about the release date for this headset, it wouldn’t be unrealistic to hope for a 2022 launch, especially since the company has been trickling details on the products for the last few months.

We imagine that a ‘Holiday 2022’ release makes the most sense, but we will be on the lookout for official dates from Sony until then.

There’s no confirmation regarding the price for the PSVR 2 just yet, with Sony likely to reveal pricing closer to the release date.

The existing PSVR headset currently costs £249.99 in a starter pack, while Sony’s closest rival (the Oculus Quest 2) was priced at £299 when it first launched. Sony will likely stick to a similar price, although the boosted specs may result in it being more expensive than its predecessor. 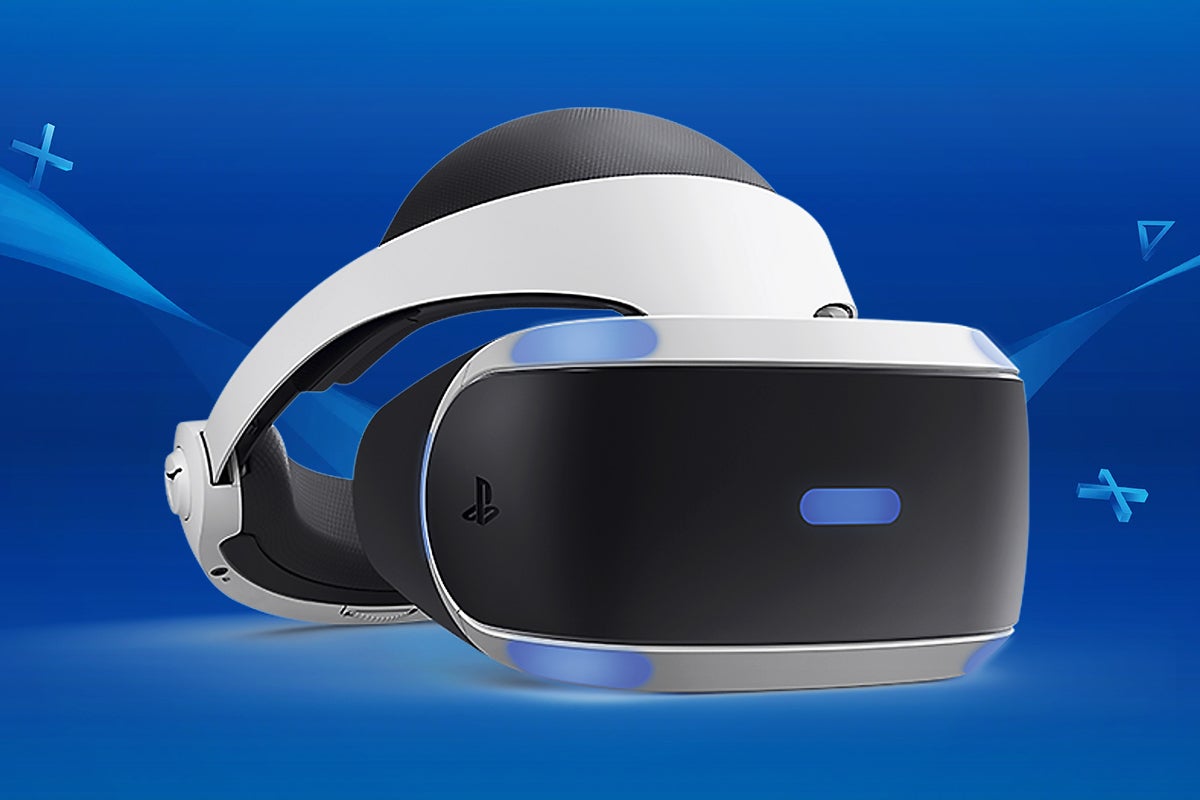 During CES 2022, Sony confirmed that the PSVR 2 virtual reality headset will feature a 4K HDR OLED in-headset display. It will also feature an expanded field of view so you can see more of the display at once.

The PSVR 2 will keep the same 120Hz refresh rate as the original model, which is no surprise given the Oculus Quest 2’s screen isn’t any faster.

Sony has confirmed the PSVR 2 will make use of technology such as foveated rendering, which uses eye-tracking technology to improve the image quality of what you’re currently looking at, saving resources on rendered objects in your peripheral vision.

The one key differentiator between the PSVR 2 and Oculus Quest 2 will be that the former will not have an internal CPU or GPU and will so require a connection to the PS5 to function. Sony has confirmed that its next VR headset will use a single cord for setup, making it a more streamlined approach to the existing PSVR headset.

We know that the latest PSVR 2 headset will launch alongside new controllers that will have a “focus on great ergonomics”. The headset controllers, or Sense controllers, will feature a rounder look that will allow for constant human contact for haptic feedback, in a very similar fashion to the DualSense controllers.

In terms of design, Sony has been clear that the PSVR 2 has been inspired by the PS5 family, with flat edges and a roundness that can be seen on the DualSense controllers and the Pulse 3D headset. You can check out what the latest headset and controllers will look like below.

It doesn’t look too dissimilar to the last PS headset, featuring a lens adjustment dial to help users line up the panels with their eyes, as well as adaptive triggers, which will simulate various sensations, such as creating resistance when pushing down to pull a bow, or running through thick mud in an FPS.

There are four visible cameras on the front of the headset will which allow for the already confirmed inside-out tracking, which enables the headset to track the movement of your head without the need for external sensors.

We would expect that the PSVR 2 will offer far superior tracking accuracy when compared to the last headset, though we won’t be able to clarify this until more information becomes available.

There is also a single cord that connects to the headset, with Sony claiming that it will help simplify the set-up compared to the original headset. And in terms of charging, it’s been confirmed that the controllers can be changed via a USB-C cable, and connect to the headset via Bluetooth.

There’s only one game confirmed for the PSVR 2 so far, and that is Horizon Call of the Mountains. It is being designed from the ground up for the PSVR 2, and so will be a sperate experience to the upcoming Horizon Forbidden West game coming to the PS5.

A leak from PSVR without Parole also indicates that Sony is looking to secure AAA titles for the PSVR 2, so we may well see more first-party games announced throughout 2022.

This could involve ensuring traditional 2D games will also have an option VR mode, following previous successes with the likes of Hitman 3, Resident Evil 7 and No Man’s Sky.

Backwards compatibility for games from the current PSVR headset is yet to be confirmed, although we’d be surprised if they’re not ported over at the very least.