It’s deals season, meaning everyone at Trusted Towers is eagerly beavering away to try and find the best bargains out there. Personally, I’m hoping to pick up a new 4K monitor and perhaps add another SSD for my fit-to-burst PC.

But perhaps I should be saving money for the newly announced Nintendo Switch Lite, earning Nintendo a featuring slot in two consecutive TWIG columns.

So, as Amazon’s capitalist celebration Prime Day looms large on the horizon, what else has been going on in geekdom? 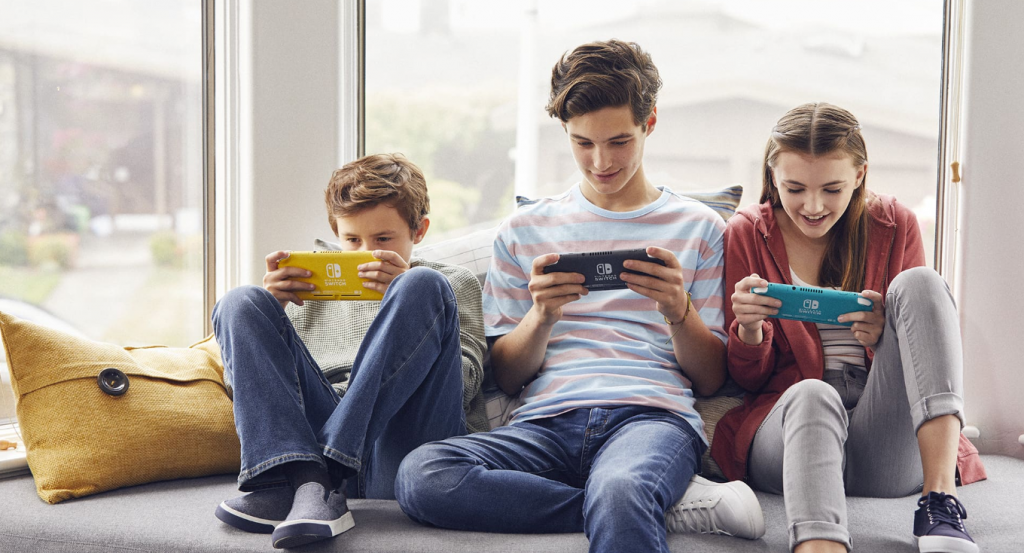 Last week’s Nintendo Switch Mini leak all but confirmed the console, but now Nintendo has unveiled a refresh of the Switch.

It might not be the Switch Pro we were waiting for, but the Nintendo Switch Lite is a surprisingly complete package, moving it from a somewhat disposable gadget for those already owning a Nintendo Switch.

Otherwise, you’re getting the core Switch experience. The biggest loss is the lack of the dock, meaning that the Nintendo Switch Lite is very much a handheld experience. Whether this is a deal-breaker or not depends on the way you use your Switch.

But you’ll lose a few other features too: you can’t detach your Joy-Cons, and it also strips out the HD Rumble, IR Sensor and the motion controls.

This announcement has one particularly downside, however. It’s pretty much the death warrant for the venerable Nintendo 3DS. We’ll be sure to pour one out in memoriam.

It will arrive on September 20, and will be available in turquoise, yellow and grey straight out of the gate, with a special Pokemon Sword and Shield variant coming out alongside the launch of that game. 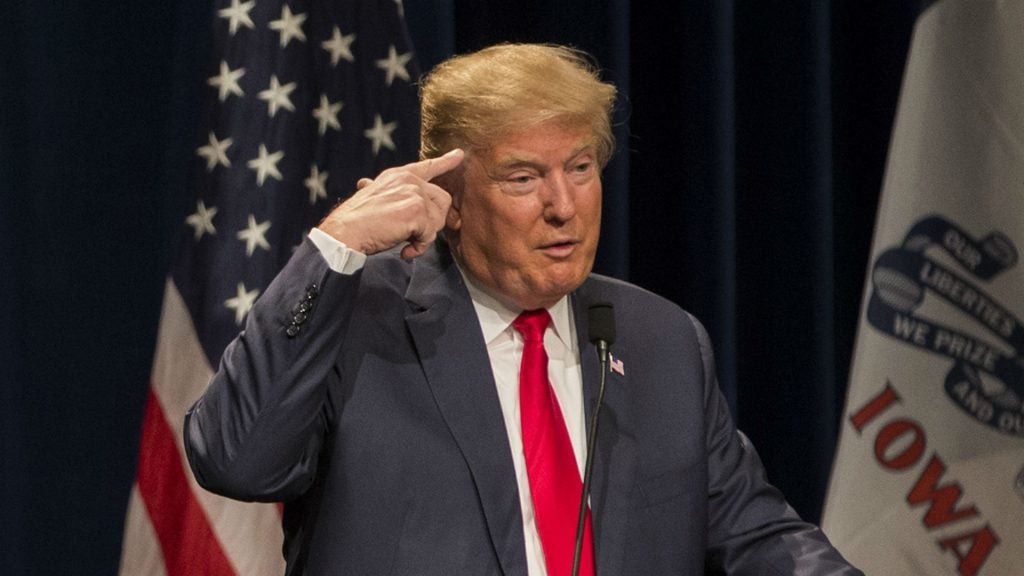 Trump lashes out at Libra

Embattled President Donald Trump aimed one of his infamous Twitter broadsides at cryptocurrency, tweeting about both cryptocurrency in general and Facebook’s forthcoming Libra. It seems he is not a fan.

Politicians failing to grasp technology is nothing new, so why is “old guy tweets about Bitcoin” worth a mention in The Week in Geek?

President Trump could be accused of tweeting somewhat rashly to his 61.9 million followers. Unfortunately for someone in charge of one of the biggest countries in the world — in terms of size, population and GDP — Trump also makes judgements rashly.

Trump has never tweeted about Bitcoin before, and there was a “social media summit” yesterday. So it’s not unfeasible that this was the first time he heard about Libra.

He doesn’t seem to have grasped it entirely, either. From his tweet, he claims “Facebook Libra’s ‘virtual currency’ will have little standing or dependability”, ignoring the fact that in implementation Facebook’s new currency appears to be more like a fiat currency than a more standard attempt at crypto.

He finished up his brief rant by enthusing about the US dollar, calling it “both dependable and reliable”. The United States Dollar is, of course, a fiat currency.

But, if Trump’s attention lingers on cryptocurrency for too long, critics of Facebook’s big new project could gain a valuable ally. Trump’s government has already severely hindered Huawei’s efforts in the US, and it has shown that it isn’t nervous about making moves first and working out the impact later. 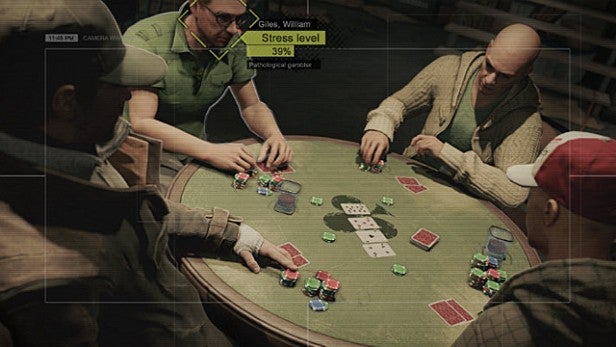 Facebook’s artificial intelligence team has created a “superhuman” poker AI, so good that it is unable to be released for fear that it will destroy the online poker industry.

The AI bot, called Pluribus, is being called a major breakthrough, because it’s a surprisingly tricky game for an AI to grasp: often Pluribus will have to beat a table full of players, there’s hidden information and, worse yet, the AI needs to learn to deceive. Or at least, it needs to appear that way.

While pop-culture fans might be able to regale you with tales of devious artificial intelligence − I’m sorry, Dave − it’s actually rather more complicated.

Speaking to BBC News, Facebook’s AI lead researcher Noam Brown explained that instead of bluffing, the computer is ultimately just making the smartest decision available to it.

“But what we see is that bluffing is actually mathematical behaviour. When the bot ‘bluffs’, it doesn’t view it as deceptive or dishonest, it’s just the way to make the most money.”

Whatever the AI’s reasons, it’s working. Pluribus is now capable of whooping up to six real-life poker pros to walk away with the pot.

This is a huge deal for AI programming, but also it’s a big deal because of the effort involved to make Pluribus. The AI needed just $150-worth of cloud computing resources to work, and in the BBC story, Brown claimed just 20 hours of learning was needed to program the AI.

With Google’s DeepMind ticking away, and the incredible work of OpenAI, we’re in a great time for artificial intelligence. I for one am looking forward to recognising our robot overlords, but I’m also excited to see which of our hobbies they can completely destroy me at.