The Nintendo Switch has been around for over two years now, and while we’ve seen Pokemon grace the system in the form of Pokken and the wonderful Let’s Go, Pikachu and Let’s Go, Eevee, a core entry in the series is yet to emerge.

That is, until now. Pokemon Sword and Shield are coming exclusively to Nintendo Switch this November, encompassing a brand-new adventure with a new region, creatures and protagonists. It’s all wonderfully charming with an obvious British inspiration, and we can’t wait to play it.

Trusted Reviews has compiled everything you need know about Pokemon Sword and Pokemon Shield including all the latest news, release date, trailers and when you can read our full verdict.

Where is our Pokemon Sword and Shield review?

We’ve only just got our hands on Pokemon Sword and Shield in the Trusted Reviews office, and we’re pounding through it at the time of writing (#SobbleGang). Our full review for Game Freak’s latest and potentially greatest RPG adventure will be coming early next week, so keep an eye out for it!

I’ll get this out of the way immediately: #SobbleGang until I die. Passionate fan debates aside, three new starters aren’t the only groundbreaking additions coming to Pokemon Sword and Shield, the first mainline entry to hit home consoles in the series’ history.

Taking us to the region of Galar, which is heavily inspired by Great Britain, Pokemon Sword and Shield brings with it a slew of much needed innovations, pushing pocket monsters in a brave new direction I’m eager to see more of.

Having made my way through the Water Gym at E3 2019, I feel like a stranger in my own home with this adorable RPG. And, despite taking inspiration from Ol’ Blighty, there’s no sign of Brexit to be found. We’ll leave that political minefield for Watch Dogs Legion to unpack. 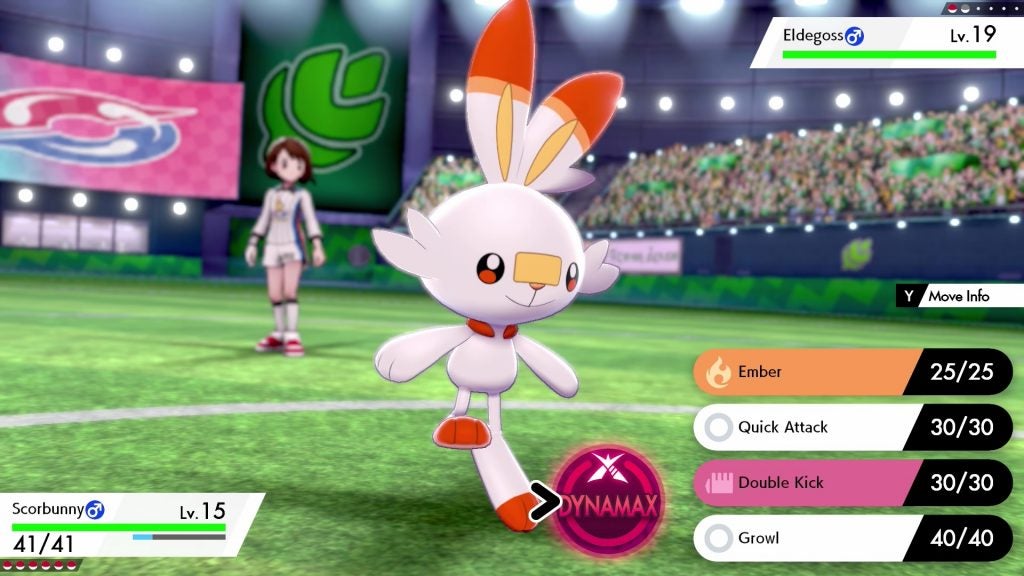 My brief demo begins at the entrance to Galar’s water gym, setting an illustrious first impression as multiple platforms rise above the water below, flanked by pipes on the ceiling that spew out water to block my path. Like previous games, gyms are a mixture of mental and physical challenges as you solve intriguing puzzles while doing battle with the respective town’s finest trainers.

It’s rarely difficult, but the puzzles are designed in a way that ooze satisfaction, while battles with the gym’s occupants shake things up as I hopped between switches to alternate the jets above. Combat is the well seasoned turn-based affair fans have been playing for decades, arguably one of the only areas where Sword and Shield doesn’t bravely push the boat out.

Each creature has four moves, all designated types which are either strong or weak against opponents depending on the associated element. I felt at home within a matter of seconds. Grookey’s razor leaf tore through water Pokemon with ease, while Sobble, adorableness aside, proved rather useless on his own elemental playing field.

I should note that this demo featured a party of Pokemon with all three of the new starters alongside another trio of newcomers. This included Wooloo, a spherical sheep who has won the hearts of millions since its debut. My party wasn’t representative of the full game, however, with levels boosted and menus restricted for the demo. 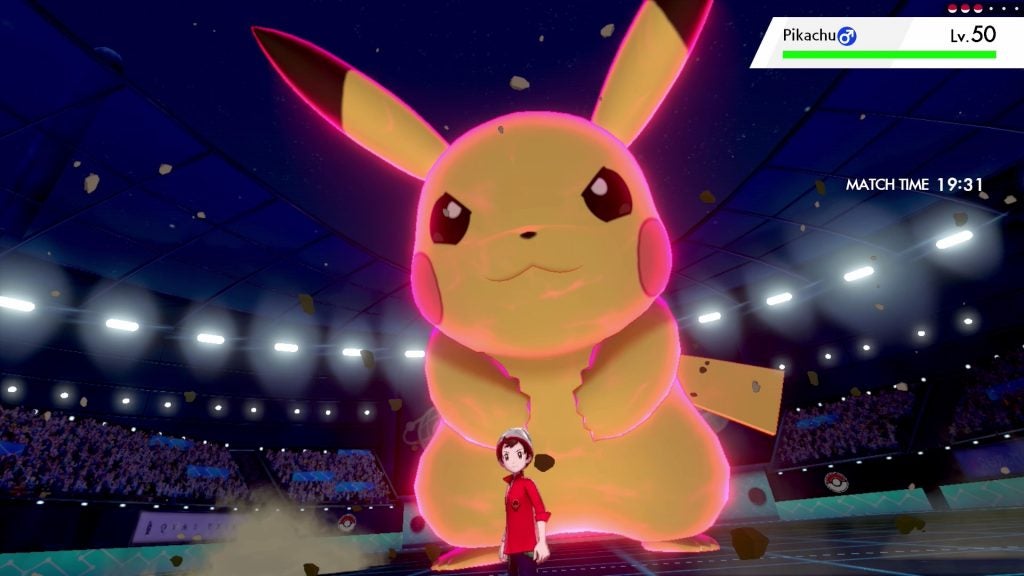 Battles might follow a tried-and-true formula, but that doesn’t mean Sword and Shield isn’t switching things up in other aspects. A brand new mechanic called Dynamax allows you to grow Pokemon to the size of Godzilla with the touch of a button.

Available for just three turns, you’ll deal significantly more damage and dish out devastating buffs. However, it seems Dynamax can only be initiated during major conflicts, whether this be against gym leaders or during encounters key to the narrative.

Trailers suggest Dynamax plays a part in multiplayer raid battles too, where you and three friends must team up to take on colossal versions of legendary beasts. Only one trainer in a team can activate the Dynamax power up in each raid though, so you and your pals will have to choose carefully. I love this new Dynamax idea, lending major fights a sense of epic scale. In Galar, Pokemon battles are a national pastime, performed in sprawling stadiums with unparalleled gravitas.

It reflects the UK’s obsession with football as fans show up in their thousands to support their favourite trainers. Culture is also reflected in Galar’s varied biomes and the outfits and architecture of its world. It’s gorgeous, echoing Breath of the Wild’s ambition even if, right now, it appears a little rough around the edges. 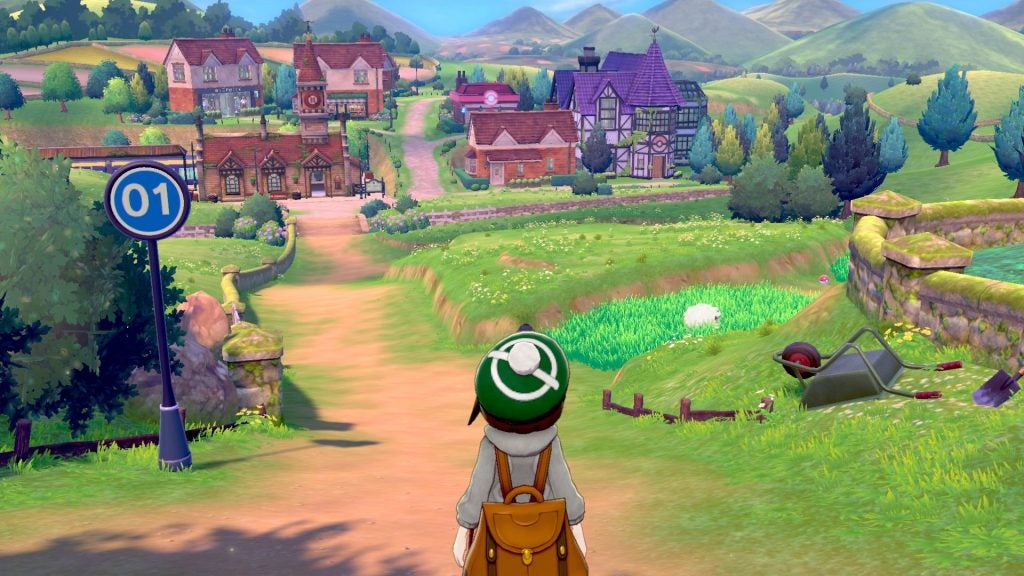 I’m a little disappointed my Pokemon Sword and Shield demo didn’t provide a greater glimpse of the world of Galar, since it’s one I’m truly excited to explore. Trailers have teased immense fields and overwhelming towns filled with new creatures to capture and people to converse with.

Each new adventure comes with its own culture to uncover, and given I’m from the UK, this one holds a special kind of appeal. Will we see queues of people buying £3 meal deals from the PokeSainburys or maybe even the PokeQueen and her PokeCorgis?

I’m so excited to see how Pokemon Sword and Shield shapes up, ushering a new generation of trainers beyond the rather simplistic escapades of Let’s Go, Pikachu and Let’s Go, Eevee.

While I only played through a small section of Pokemon Sword and Shield, it already teases a brave evolution of the formula that has stuck rigidly to its foundations for many years.

The enhanced battle system, massive world and unbelievable amount of adorable charm have already sold me on the next chapter of Pocket Monsters.

Pokemon Sword and Shield Region – Where does it take place?

Sword and Shield will take place in the new region of Galar, which is seemingly based on the United Kingdom with a mixture of sprawling country fields and vast, industrial cities dotting the landscape. 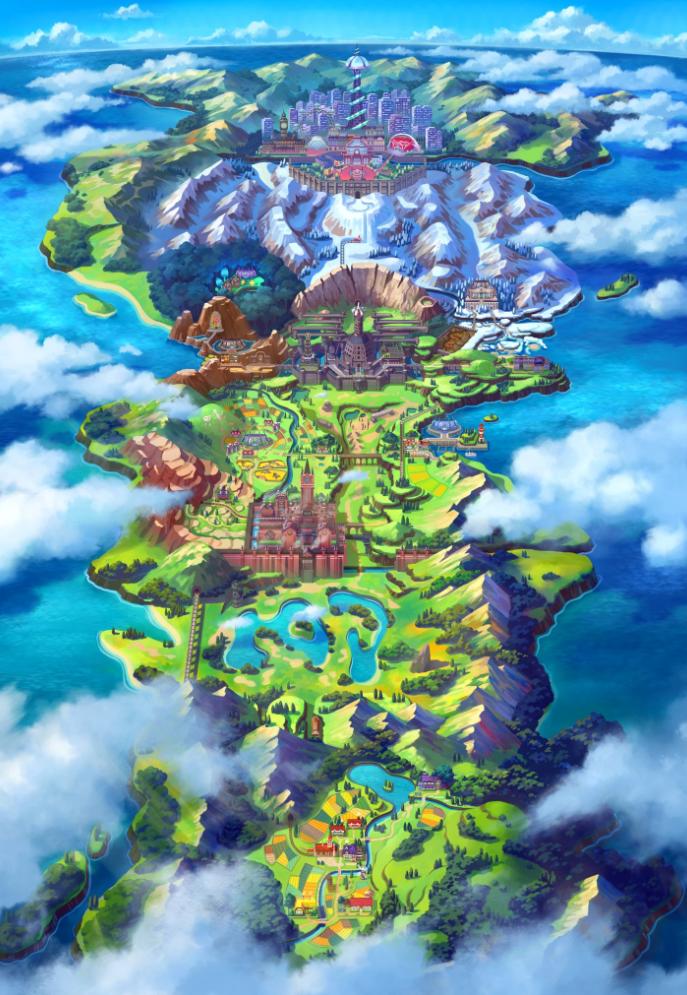 It looks gorgeous, sporting an engine that feels like a mature step up above previous entries with three-dimensional graphics sets across large, complicated locales. You can even see smoke billowing from chimneys and grass swaying in the breeze. We’re ready to get stuck in.

Pokemon Sword and Shield Starters – What are they called?

Like all previous Pokemon titles, this one will provide you with three unique starter Pokemon to choose from in the form of the following: 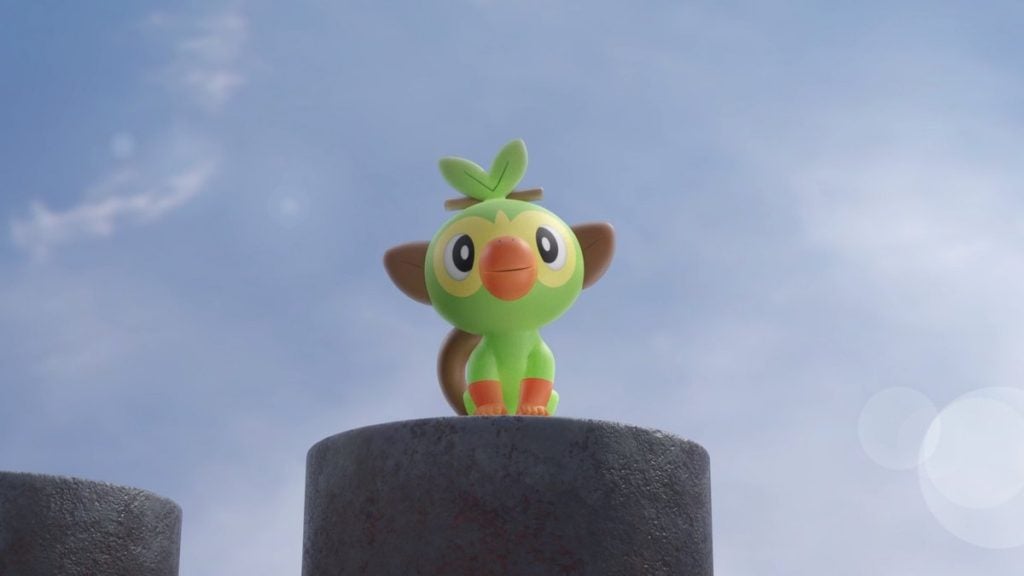 “A mischievous Chimp Pokémon that is full of boundless curiosity.” 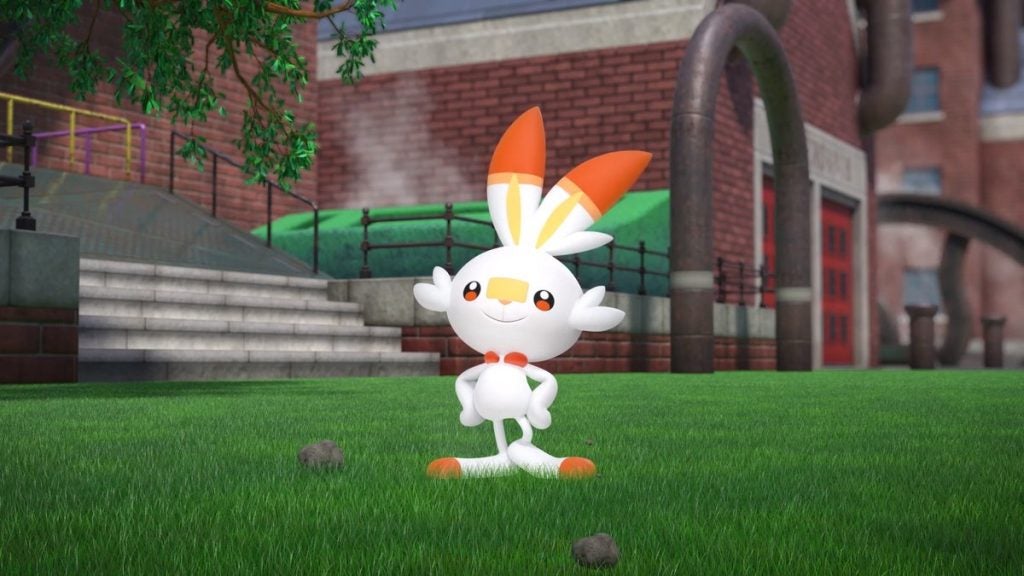 “A Rabbit Pokémon that is always running about, bursting with energy.” 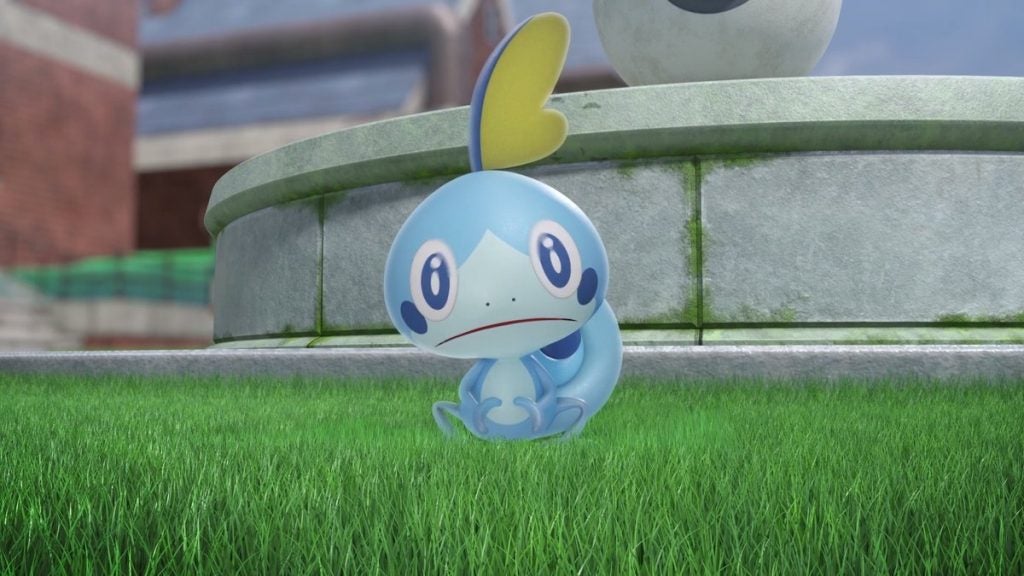 “A somewhat timid Water Lizard Pokémon that shoots out attacks as it hides itself in the water.”

If Sword and Shield follows the routine of previous games, which is likely will, a single one will accompany throughout your entire journey.

Are you looking forward to Pokemon Sword and Shield? Let us know on Facebook and Twitter @trustedreviews.