A new patent has emerged from Sony Computer Entertainment which hints at how the upcoming PS5 console could handle backs compatibility beyond natively supporting the PS4.

The new patent was first spotted by Renka_Schedule on Twitter. While the original tweet is in Japanese, once translated it reads: “A large number of game titles across PS1/PS2/PS3 and various generations of game consoles can be stored and used via the cloud gaming library.”

“These games can be run on a virtual machine that mimics the operating system associated with each game console” it continues, suggesting that Sony may pursue a cloud-based solution for select backwards compatible titles on the new system. 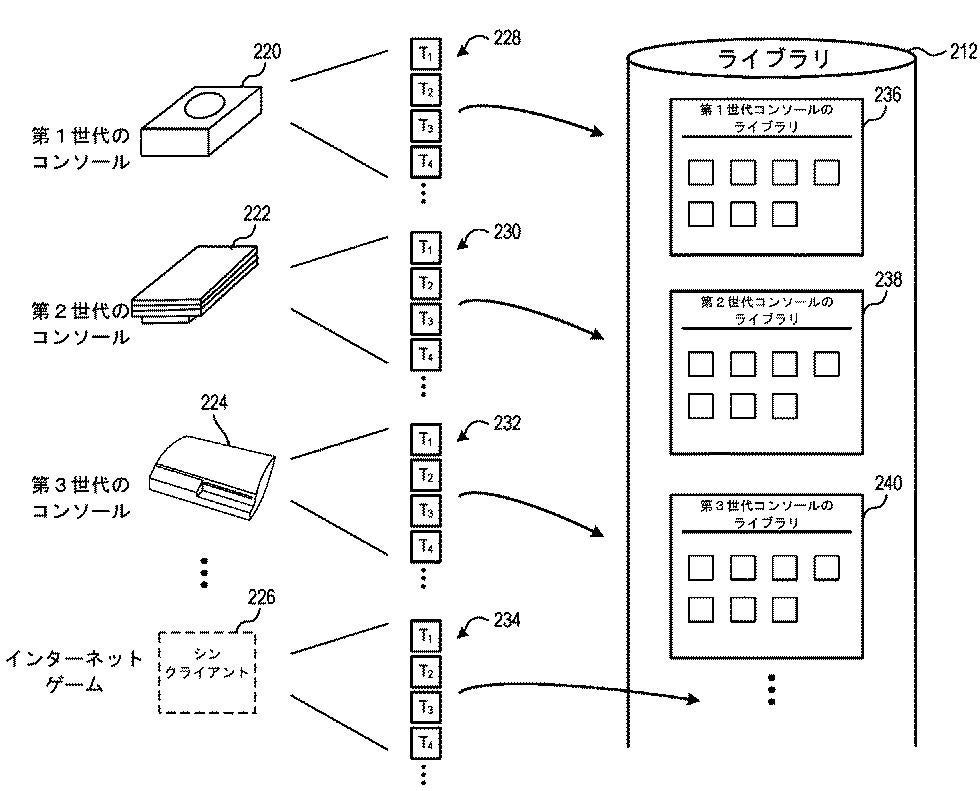 You’ll notice the images that come alongside the patent feature all of the previous consoles feeding into what appears to be a cloud-based solution and different screens. Like the majority of patents, some elements are hard to make out and won’t be at all representative of the final product.

Sony has also confirmed that the wide majority of PS4 games will be playable on PS5 at launch, and many players will be able to upgrade to next-gen versions of certain titles for free. Knowing this, you don’t need to worry about buying the same thing twice. Perhaps Sony will roll such a feature into PlayStation Now, twisting it into something more reminiscent of Xbox Game Pass.

PlayStation has an incredible library of exclusive titles it could tap into spanning several decades, and is a large reason why so many consumers remain loyal to the platform. Sony would be smart to tap into this potential while continue to offer blockbusters like Horizon: Forbidden West and Marvel’s Spider-Man: Miles Morales for the platform.

A release date and pricing details for PS5 are yet to be confirmed by Sony, although we’re expecting it to launch alongside Xbox Series X later this year. Keep an eye on Trusted Reviews for all the latest news and updates.