Gamers should get out the house more. It’s a statement that’s been banded round for years. Well now nerd-nockers can do one, because gaming is healthy, it’s official.

According to a recent study from the BMJ (formerly the British Medical Journal), playing Pokémon Go actually increases people’s activity levels and boosts their fitness.

There is a catch though, these health benefits are pretty short lived.

Despite finding Pokémon-hunting gamers were increasingly active when first downloading the game, this enthusiasm for walking to Pokéstops and gym battles waned pretty quickly. 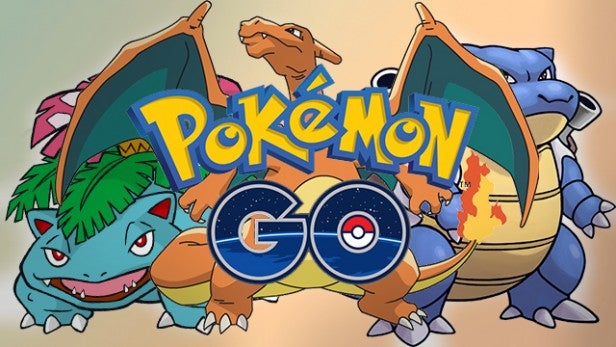 Within six weeks of downloading the app users were back to their pre-Poké ways.

The study, which looked at 560 ‘avid’ Pokémon Go players and 622 users yet to dabble with the AR app found those playing the game walked an average of 1,000 steps or 11 minutes a day more than normal.

They also found that age, race, sex, body weight and proximity to abundant Pokémon pools did little to effect overall activity levels, we all just wanted to get out and play.

This isn’t the first time the health benefits of Pokémon Go have been raised. The game has previously been found to have helped those with anxiety, depression and other mental health issues.

Looking to get games back out on the streets, walking around, Ninantec added new Pokemon to the globally successful app earlier this week.

WATCH: What is Pokemon Go & how do I download it?

Did Pokémon Go make you more active? Let us know in the comments.