A number of early Google Pixel 5 adopters are reporting a worrying issue where the display panel has separated slightly from the main body of the phone.

Users have taken to the Google Pixel product forums to complain about the apparent flaw, which leaves a visible gap between the metal body and the screen itself. Primarily it’s the site around the front-facing camera that’s affected.

There is concern among users this gap could allow for dust and water to permeate the phone, completely negating the IP68 rating that should allow for the Pixel 5 to be submerged in 1.5m of water for up to 30 minutes.

As you can see from the user-submitted image published on Google’s support forums, there’s a visible gap that’ll make affected device owners think twice about placing their expensive new handset anywhere near the wet stuff. 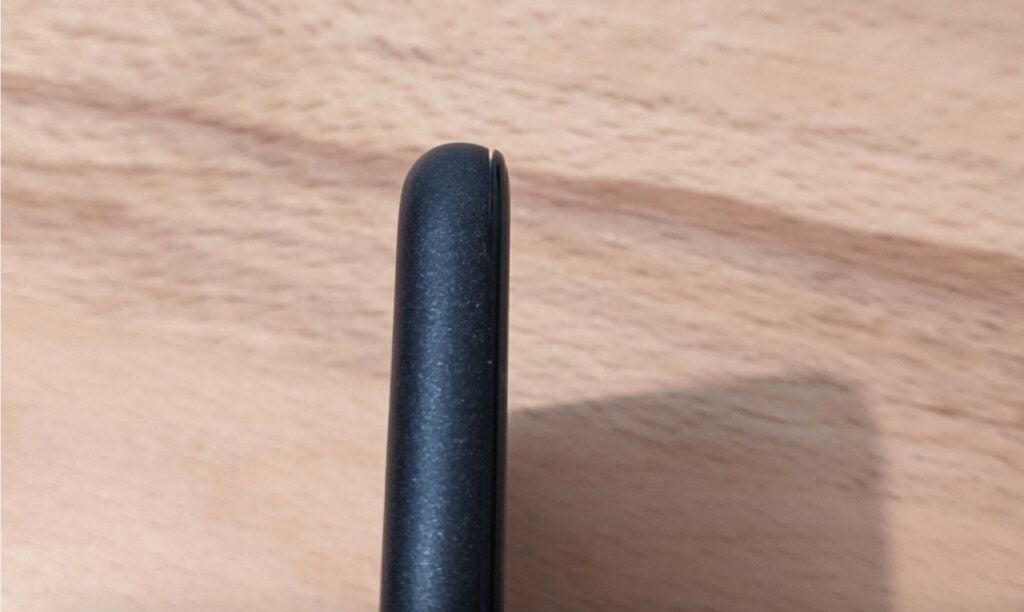 As with the Samsung Galaxy Fold hardware debacle last year, the issue isn’t just affecting consumers. The review unit sent to Android Police is also suffering from the disconcerting flaw. It wasn’t, however, something we encountered during our own review process.

Given the Pixel 5 was only made available a week ago, it seems the problem may pertain to the phone’s initial production, rather than it being a weak point that has been exposed through regular use.

While there are not an overwhelming number of complaints right now, the limited amount of handsets in the market suggests the issue might be quite widespread. Google is yet to comment on the reports. We have requested an update.

The Pixel smartphone range is no stranger to early hardware and software issues. Last year the Pixel 4 display was the subject of complaints, while the new face unlock tech was rendered unsafe by its ability to work while the device owner’s eyes were closed.