Wondering what the difference is between Google’s swanky new Pixel 4 and older Pixel 3?

Quite a lot, as it turns out. Despite being a meager one generation jump, Google’s come out with all guns blazing for its spiffy new flagship, making one of its most interesting phones to date. Here’s a quick summary of the five biggest upgrades.

1. Pixel 4 vs Pixel 3 Camera – Only one has a multi-sensor setup

The Pixel 3, Pixel 3 XL, Pixel 3a and Pixel 3a XL all used the same single sensor camera setup. Despite the use of a single sensor, they remain industry leading snappers thanks to Google’s advanced AI image processing tech and smoke most of the competition in key areas, like low light photography.

But if even a smidgen of Google’s claims are true, then the Pixel 4 and Pixel 4 XL’s spiffy new dual-sensor cameras will be even better.

These include basic things like 3x zoom, plus a few nifty tricks, like the ability to manually change the foreground and background’s exposure in captured images. 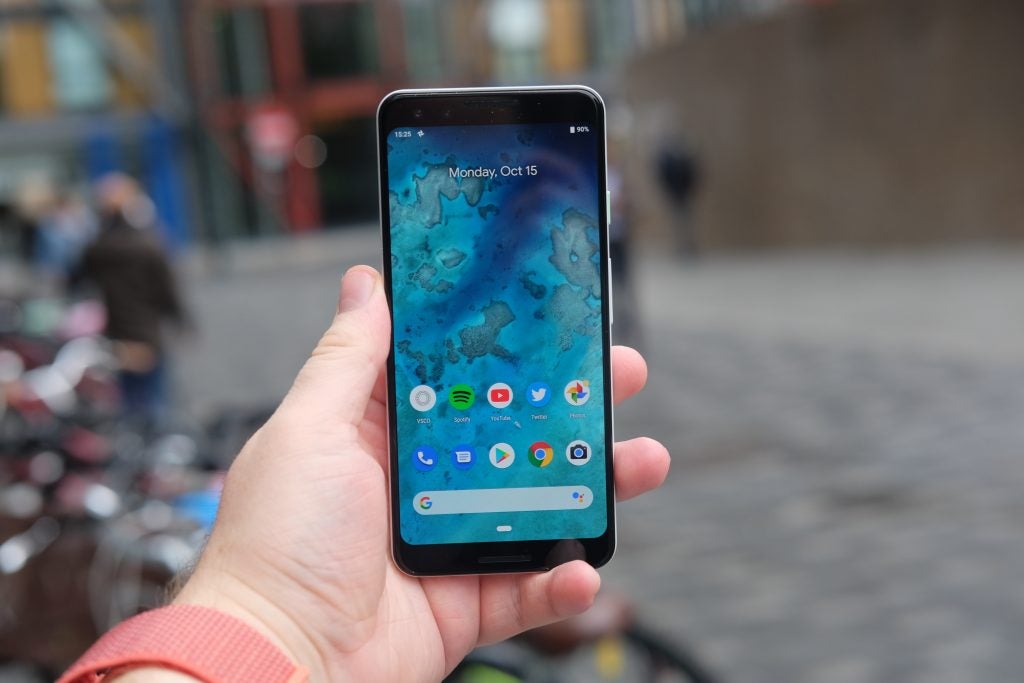 2. Pixel 4 vs Pixel 3 Display: The new model is way smoother

The Pixel 4 and Pixel 4 XL’s screens have also been given a spruce. Though all the phones have OLED panels, the Pixel 4-family has one advantage on its predecessor: it has a higher refresh rate.

Both the new Pixels have “Smooth Displays”. This is fancy Google marketing for the fact they have higher than 60Hz refresh rates. It’s the same trick OnePlus pulled with the OnePlus 7 Pro, OnePlus 7T and OnePlus 7T Pro, which all have “Fluid AMOLED” screens.

The higher refresh rate means the Pixel 4 and Pixel 4 XL screens render more images per second than the older Pixel 3 and Pixel 3 XL. This makes them feel generally smoother to use and more reactive than their predecessors.

What sets it apart from the competition is that the Pixel 4’s screen can intelligently know when it needs to switch between 60Hz and 90Hz. This sounds like a small change, but it should make a massive difference to battery life. A higher refresh rate puts a bigger toll on a devices battery, by making it render more images per second.

The Pixel 4 has a custom “radar” sensor you won’t find on any competing phone, including Google’s older Pixel 3 family.

The sensor sits on the Pixel 4 and Pixel 4 XL’s front and offers a few nifty benefits. The first is improved face unlocking. Because the feature uses a radar, instead of a regular camera, to detect its user’s face, the Pixel 4 family’s face unlock will, in theory, be more accurate and able to work in the dark.

The radar will also power the Pixel 4’s custom air gesture commands. These’ll reportedly let you do things like skip songs in Spotify just by waving your hand over the new Pixel.

4. Pixel 4 vs Pixel 3 Performance – One is way more powerful

The Pixel 4 has more powerful components than the Pixel 3 that, in theory, should make it way faster and better at gaming than its predecessor. Specifically the phone is powered by Qualcomm’s Snapdragon 855 CPU and 6GB of RAM. The Pixel 3 ran using last year’s Snapdragon 845 chip and 4GB RAM.

The final big difference between the Pixel 4 and Pixel 3 family of phones is their colour options. Both phone families are available in black and white, but the Pixel 4 has an added orange option. This replaces the pink option Google added to the Pixel 3 family after release.