The Pikmin series has remained a charming yet debatably underrated member of Nintendo’s exclusive catalogue for years, with Pikmin 3 on Wii U falling under the radar of many. Luckily, it appears Shigeru Miyamoto and friends are hard at work on Pikmin 4 for Nintendo Switch.

Trusted Reviews has compiled everything you need to know about Pikmin 4, including all the latest news, gameplay, release date, rumours and more.

The fourth mainline entry of a series that began on Nintendo GameCube back in December 2001, Pikmin has seen a surprisingly tame number of adventures compared to other Nintendo juggernauts. We presume it’s coming to Nintendo Switch, although nothing is official yet. 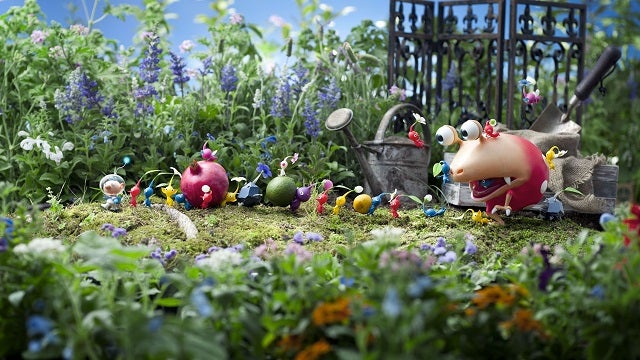 Pikmin 4 release date – When is it coming out?

First mentioned to Eurogamer back in July 2015, at the time Miyamoto remarked that Pikmin 4 “was very close to completion.” The last mention was made to Polygon during this year’s E3, so it’s safe to assume Pikmin 4 is in development for Nintendo Switch. The true scale of the title remains unknown, but it will certainly be a welcome addition to the Switch family.

Perhaps we’ll see a Pikmin Nintendo Direct before the year is out?

Pikmin 4 gameplay – What can we expect?

After crash-landing on an alien planet, past games in the series had you enlisting the help of strange creatures known as Pikmin to help navigate the environment and repair a broken ship. Different-coloured Pikmin all had their own unique abilities, whether it be conducting electricity, super strength or being able to stay alive in water. Each puzzle demanded an individual solution, encouraging you to experiment whenever possible. 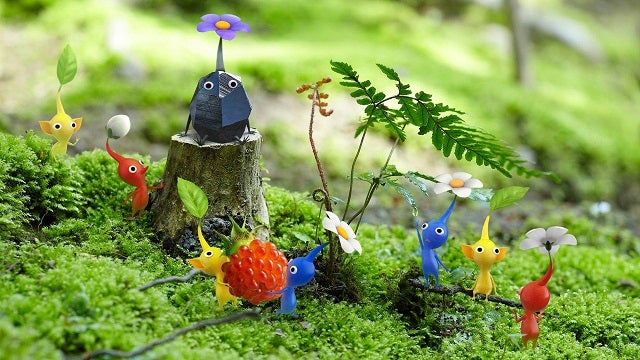 Of course, you aren’t alone on this weird alien world. Dangerously cute creatures roam the land, eager to swallow up your Pikmin and leave you helpless. They aren’t unstoppable, though, and with plenty of friends at your disposal it’s easy to win the day.

The plot is super-simple, following clumsy spaceman Olimar as he tries his best to return home. Sequels introduced plenty of new playable characters yet remained lighthearted and fun.

Pikmin 4 wishlist – What we want to see 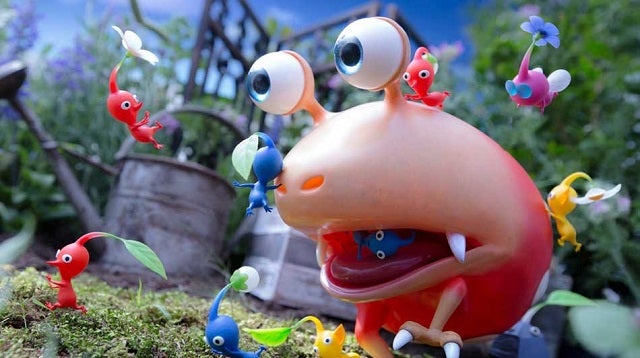 A much bigger world

Despite being a blast, Pikmin 3 did little to expand upon the scale of its predecessors. The general gameplay loop was very similar, albeit with some neat additions unique to Wii U. Pikmin 4 should build upon this formula, introducing a larger, more cohesive world that you can travel across in search of puzzles and ship parts.

Perhaps Nintendo could incorporate a special type of Pikmin that lets you fly or fast-travel across the land.

There’s an unusual charm to having a gaggle of Pikmin following you around, especially once you realise the capabilities of these fuzzy little creatures. Pikmin 3 introduced a wider variety of Pikmin, and we’d love to see that increased further with new variants and puzzles to solve as a consequence.

The joy of the series comes from exploration and experimentation, discovering mysterious locations with the help of your newfound alien friends.

In many ways, Pikmin resembles a real-time strategy experience you’d find on PC. You command a group of Pikmin when it comes to combat, essentially throwing them at the enemy and overwhelming them with numbers until emerging victorious. 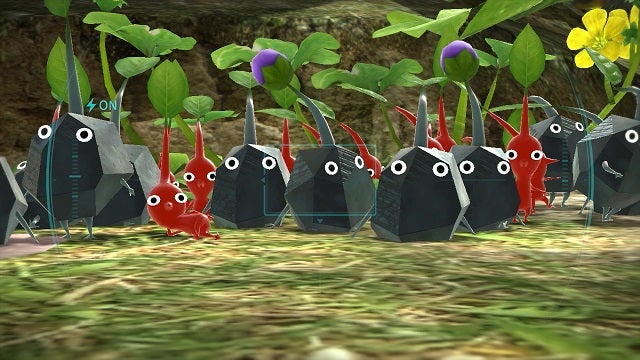 Admittedly, this was a weak element, and one that should be vastly improved upon in sequels to come. Having greater control over which Pikmin we can use and the effect they have could go a long way in providing a greater sense of depth.