Our latest pick is the Pico Model C, a craft beer home brewing machine that’s simple to use and promises to make the hobby accessible to all.

And our one to avoid? Just you wait…

What is the Pico Model C?

It’s a home brewing kit that uses ingredient-and-recipe packs from craft breweries all over the world. These are like the ready meals of the craft beer world – just follow the instructions using the supplied ingredients, and you’ll have a tasty beer to sup in no time.

You might have heard of the Pico Model S, the Model C’s bigger brother. The Model C takes the same technology and shrinks it down into a smaller, more affordable package, making home brewing more appealing than ever.

So what’s changed from the Model S? The Model C has a sleeker design, making it look more attractive on your kitchen work surface. Not only that, the brewing mechanism is easier to use, plus the keg is easier to clean (a crucial improvement, that).

It’s also a lot cheaper than the Model S. The Kickstarter campaign started at just $279 (~£215), which is a fraction of the $799 PicoBrew asks for the Pico Model S.

Of course, the Model C can’t stay that cheap forever. When it hits the shops in the autumn, it will cost $549 (~£425), which is still a lot cheaper than its bigger brother. 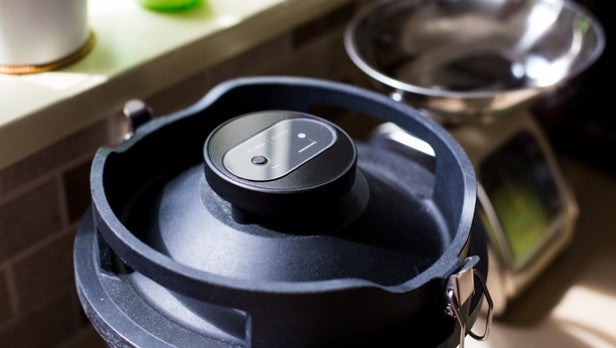 BrewUnlimited is a subscription service for PicoPaks (these are the ingredient-and-recipe packs mentioned earlier). For $59 (~£45) a month, you can brew as many PicoPaks as you like (including the design-them-yourself Freestyle PicoPaks that let you go off piste). You’re limited to two unbrewed PicoPacks at any time, but can re-order as soon as you brew.

BrewPulse, meanwhile, is a smartphone app that helps you manage and control your brewing. It lets you buy PicoPaks, monitor the progress of your brewing cycle, and track fermentation and carbonation progress. It’s free to download, works on Android and iOS devices, and is compatible with the Pico Model S, too.

PicoPaks are available from craft breweries all over the world, including Rooftop Brew Co., Bainbridge Island Brewing, Coronado Brewing Co. and more.

You can also tweak each recipe to your taste by dialling up or down the IBUs (bitterness) and ABV (alcohol by volume). That way, each brew can be exactly to your liking. 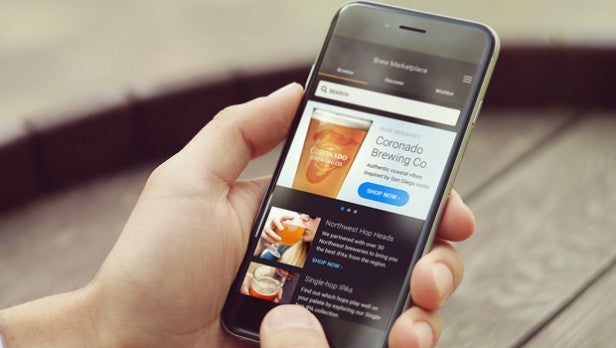 When you back a project, you’re not buying it as you would from an established retailer. Rather, you’re pledging support by financially backing its creators in their endeavours. Usually everything runs smoothly and backers receive their devices as expected. But in a small minority of cases the project ends up being cancelled and the backers get nowt. So think before you pledge and consult Kickstarter’s Backer FAQs for more information.

PicoBrew is changing its manufacturing process a little for the Model C, which always brings risks. It’s now designing and building its own low-pressure brewing kegs with custom hose connectors, for example, which could lead to delays. But the company has produced two previous Kickstarter-backed devices (the Zymatic and KegSmarts), as well as the Pico Model S, so it has plenty of experience of meeting customers’ needs. 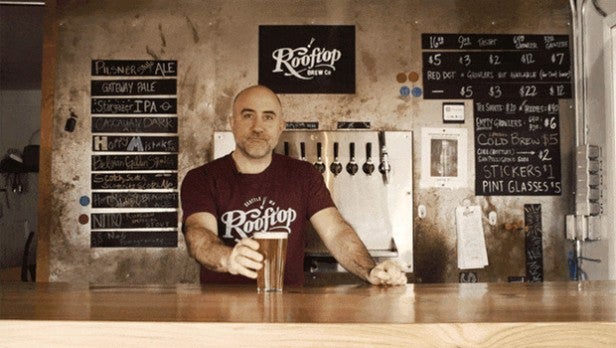 PicoBrew is the main player when it comes to crowdfunded home brewing devices. The Zymatic was its first device, followed by the Model S.

Of course, you don’t need a machine to make your own. You could just buy a starter kit, though you will need somewhere to store it (usually an airing cupboard does the trick).

But for getting high on your own supply, a proper machine makes perfect sense, as you can keep it out of the way, and check up on it using the app. 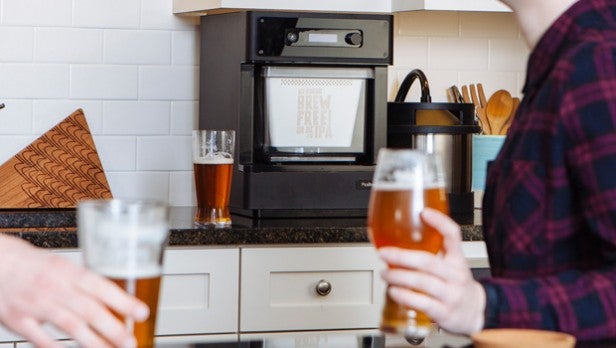 If you’re feeling the pinch of austerity, or just feel mugged off spending £5 for a pint in a pub, then it’s a great option.

At time of publication, there was just one bundle left in $329 (~£255) tier, after which the price rises to $349 (~£370). For your money, you’ll get the brewing appliance, Pico C Brewing Keg and 5L serving keg, but you’ll have to buy PicoPaks and a CO2 carbonation kit separately.

You can back the Pico Model C here – but you’ll want to hurry, as there’s now less than 24 hours left on the campaign – it expires at 7:59am BST on Saturday May 13. 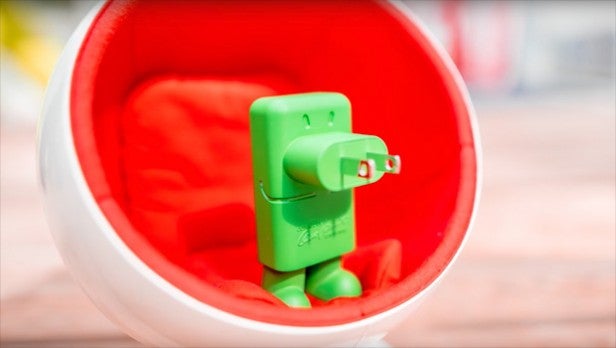 Mr. Charger. It’s a charger with legs. That’s it.

Will you back the Pico Model C before time runs out? Let us know in the comments below.