Photokina 2014 is now underway, bringing together the biggest names in photographic equipment to Cologne, Germany for a celebration of all things clicky and snappy.

It’s especially noteworthy because, despite being the world’s biggest photography equipment show, it only takes place every other year. This makes Photokina just that little bit more special than other, more frequent tech shows.

Here’s what we’ve seen so far from the biggest names in photography at this year’s Photokina.

The rumours had it spot on – the Canon EOS 7D Mk II has been announced. This follow-up to the famous 7D offers another professional-grade APS-C DSLR, but adds a new blazing-fast 65-point autofocus system and dual processors.

Otherwise, the 7D Mk II is pretty old school, with no Wi-Fi or NFC and a fixed 3-inch display. 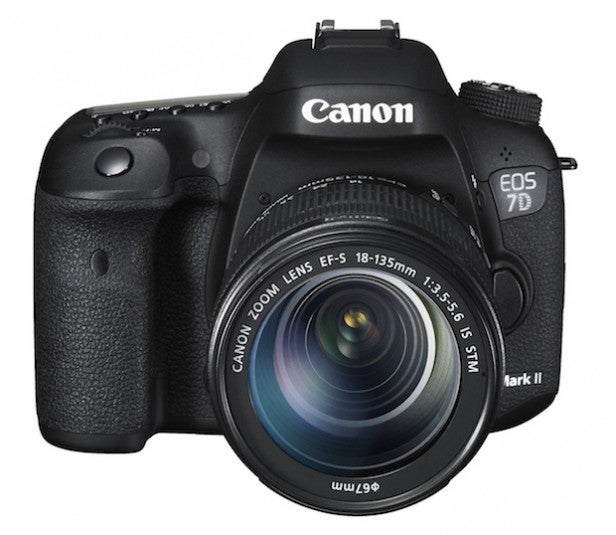 It also has zoom lens with an f/1.8 aperture, but there’s no pop-out viewfinder or tiltable LCD display here. What it does have that the RX100 III doesn’t is a dedicated manual control for exposure compensation. 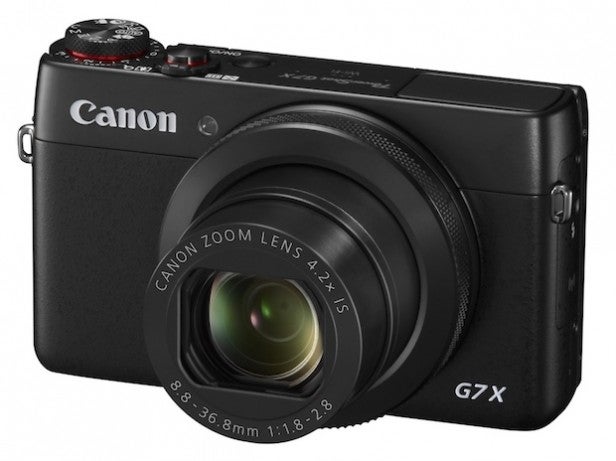 As it turned out, the Nikon D750 was revealed several days ahead of
Photokina’s kick-off date. It didn’t offer any real surprises, supplying
the middle point between the D610 and the D810 that we were expecting.

It’s
notable for being smaller and lighter than either of the aforementioned
cameras, as well as for being the first full-frame Nikon SLR to offer
built-in Wi-Fi. It also gets a tilty screen. 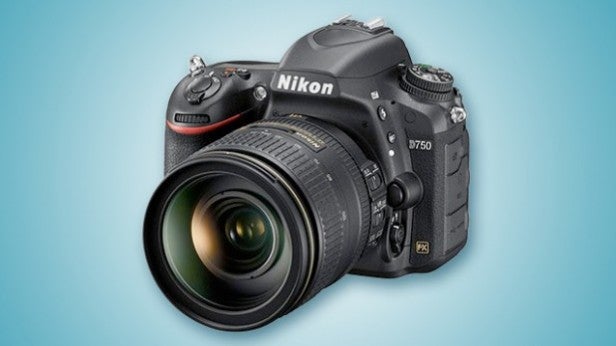 The
LX100 features full manual controls on a relatively compact camera,
including an aperture control ring and dedicated shutter speed control,
as well as a fixed f/1.7-2.8 Leica lens and a built-in viewfinder.

Panasonic
has also revealed a follow-up to the GM1, as predicted, but it’s not
called the GM2. The Panasonic GM5 is an impressive-looking Micro
Four-Thirds CSC with improved manual controls – perhaps the biggest
criticism of the GM1 – and an electronic viewfinder. 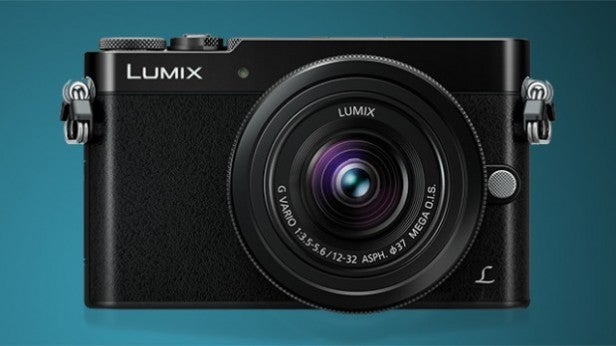 Elsewhere,
Panasonic has surprised everyone by launching the Panasonic CM1, an
Android smartphone with a whopping great camera stuck on the back. Or is
it a compact camera with an Android phone stuck on the back? It
certainly looks more like a camera than a phone, thanks to the presence
of a huge 20-megapixel 1-inch image sensor much like the Sony RX100 range
and a manual control dial.

On the Android phone front it’s not
too shabby either, with a 4.7-inch 1080p display and a Snapdragon 801
CPU. The only question is, do people want such a peculiar hybrid device? 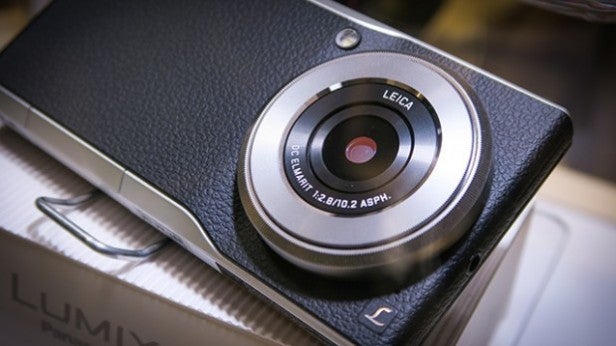 Fujifilm has already splurged its Photokina 2014 collection, and it seems the rumour mongers were spot on. The Fujifilm X100T is the X100S follow-up we were expecting, with a unique hybrid viewfinder. Fuji’s calling it “the world’s first electronic rangefinder” thanks to its ability to overlay a view of the focus area in the viewfinder.

Otherwise it looks to be a familiar package, with a 16.3-megapixel X-Trans CMOS II APS-C image sensor, an EXR Processor II image processor, and a 23mm f/2 fixed lens. 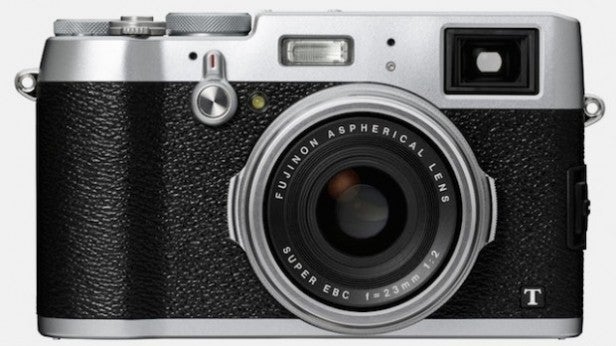 The Fujifilm X30 was announced some weeks ago now, of course, with a new electronic view finder and the same the same 12-megapixel 2/3-inch X-TransTM CMOS II image sensor as the X20. 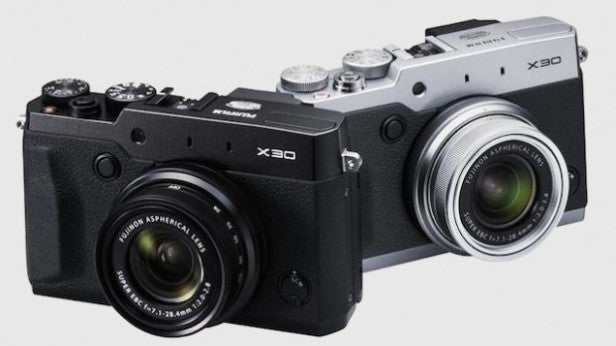 The company has also launched a new wide-format instant film camera. The Instax Wide 300 is slightly lighter and easier to hold than the 210 it replaces, but otherwise it looks pretty similar.

Samsung is still fighting for credibility in the camera market, but it could appears to have taken a considerable step forward in that regard with the announcement of the Samsung NX1.

This compact system camera includes a totally new 28.2-megapixel APS-C BSI CMOS sensor (the highest resolution yet in
this kind of sensor) in a sleek magnesium alloy CSC shell, and a
2,260k-dot OLED electronic viewfinder. This will bring about a considerable step forward in image quality, as well as super-fast AF and 4K video recording.

Yes, it looks set to give the Sony A6000 a bloody nose, as rumoured, but it could also give those DSLR big-boys Nikon and Canon a fright. 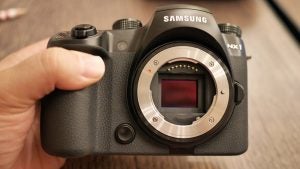