The original minds behind the critically acclaimed strategy series XCOM are creating a new project, one that combines their love of squad-based tactics with a bleak, post-apocalyptic world. After a hugely successful crowdfunding campaign, Phoenix Point is shaping up to be something special.

Trusted Reviews has compiled everything you need to know about Phoenix Point including all of the latest news, release date, gameplay, trailers and more.

What is Phoenix Point?

Developed by Snapshot Studios, Phoenix Point is a squad-based tactics title possessing all of the depth, mystique and challenge you’d expect from the genre.

Players take control of a small yet determined resistance across the globe as you combat a mutating alien threat. It looks terrifying, which should make it all the more rewarding if your squad succeeds in holding back the extraterrestrial menace. 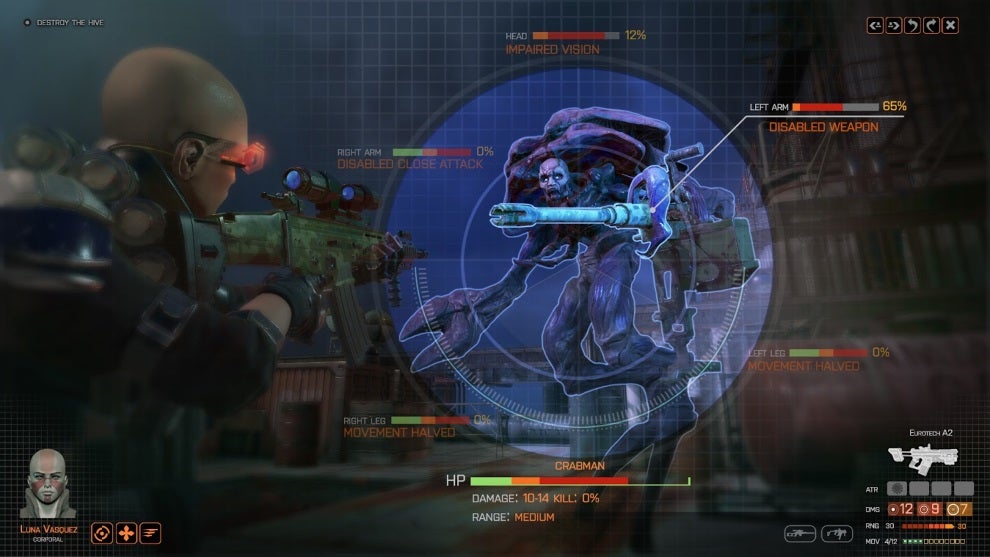 Speaking to Gameindustry.biz, Snapshot Games has said it hopes to make Phoenix Point into a franchise, building upon what is already a “very long, rich storyline.”

“We are thinking a lot more than just how to make a really good campaign game. We are asking ourselves what will people be doing with this in three years. Some of those things will be fairly obvious – expansions and things like that – but some of our other ideas are a bit more out of the box.”

Phoenix Point Release Date – When is it coming out?

Phoenix Point has been delayed into 2019 to allow for further polish and development. In terms of platforms, it is still planned for PC, Mac and Linux.

Snapshot Studios hasn’t expressed any indication whether or not it hopes to bring Phoenix Point to consoles, much like Firaxis Games recently did with XCOM 2. 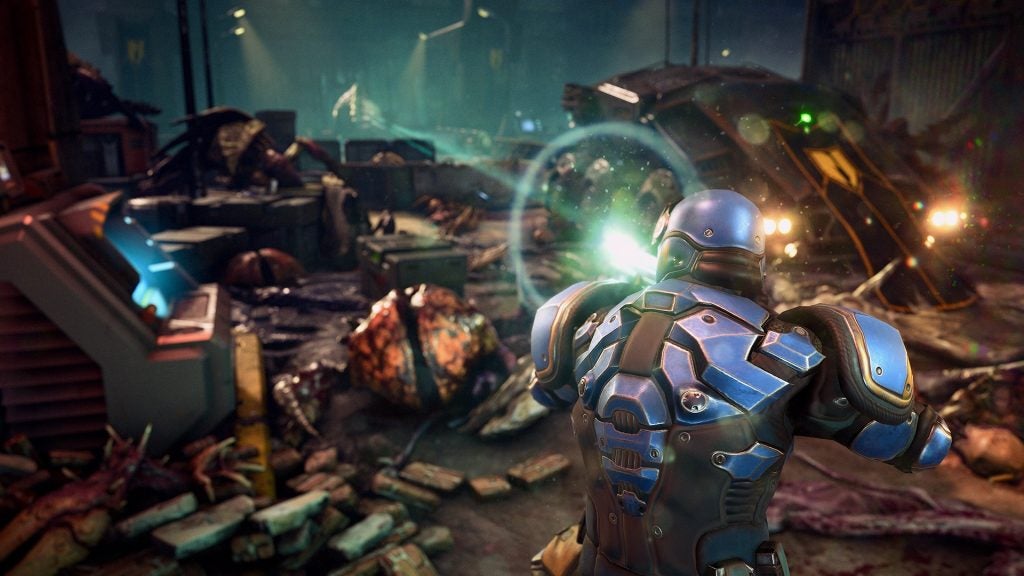 Phoenix Point Gameplay – How does it play?

Described as a spiritual successor to XCOM, Phoenix Point maintains the same integrated global strategy and tactical combat of its inspirators while also expanding upon what made them so special in the first place. This includes creating and growing close to your own squad of marines before sending them into battles they may never return from.

Lead designer Julian Gollop has said he hopes to incorporate design elements from titles such as Crusader Kings 2 and Civilization, crafting a grander vision of world strategy while combining it with tense, third-person action from Enemy Unknown and its successors. Gollop has also said he hopes to implement elements of the original XCOM into combat design.

The aliens of Phoenix Point are capable of procedural evolution which will offer unique challenges and tactical choices for the player to consider. This will differ depending on the region you’re fighting in, meaning every battleground could pose an unpredictable threat waiting to pounce. To add insult to injury, they’ll adapt to your tactics and thwart them accordingly.

You will also have to build relationships with competing factions across the globe each with different motivations and ideologies. With any luck, you’ll reach a point where diplomatic relations can be made you might actually benefit from.

Phoenix Point Trailers – How does it look?