The Philips Hue lineup has been expanded with a new light strip that has a clever trick up its sleeves to boost home cinema experiences.

The new Philips Hue Play Gradient might look like the old light strip, but this new version can now take on multiple colours at once in different parts of the strip, whereas the old product could only do a single colour.

This colour changing trick is down to the way that Gradient has been designed, which individually addresses LED elements on the strip, as opposed to a single controller. So, why bother?

Well, Philips is aiming the new product at people that want to boost their TV experience with the Hue Sync box, which takes an HDMI signal and matches the colour of the Hue lights to sync. With the new Gradient light strip attached to the back of a TV, you’ll get lighting that more closely matches what’s on-screen – think of it as like adding Ambilight to any TV. 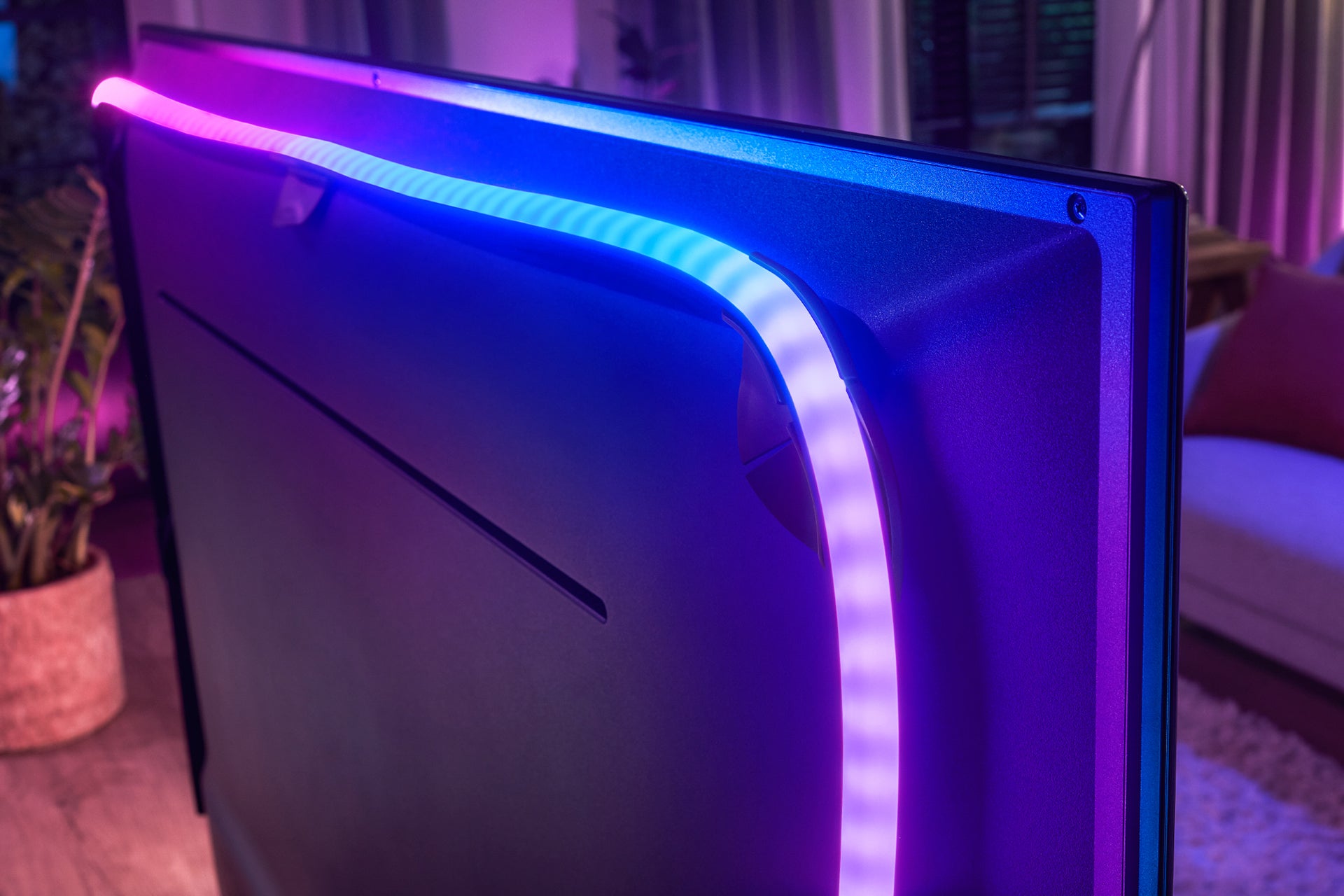 The Gradient can only be fully controlled by a Sync box, and you can’t set multiple colours using the Hue app. The Gradient will be available on 6 October.

The Philips Hue White Luster E14 bulb is the smallest Hue bulb you can buy, and is designed for smaller lamps. It will be available from September 29 and will cost £14.99 for one, or £24.99 for a two-pack. 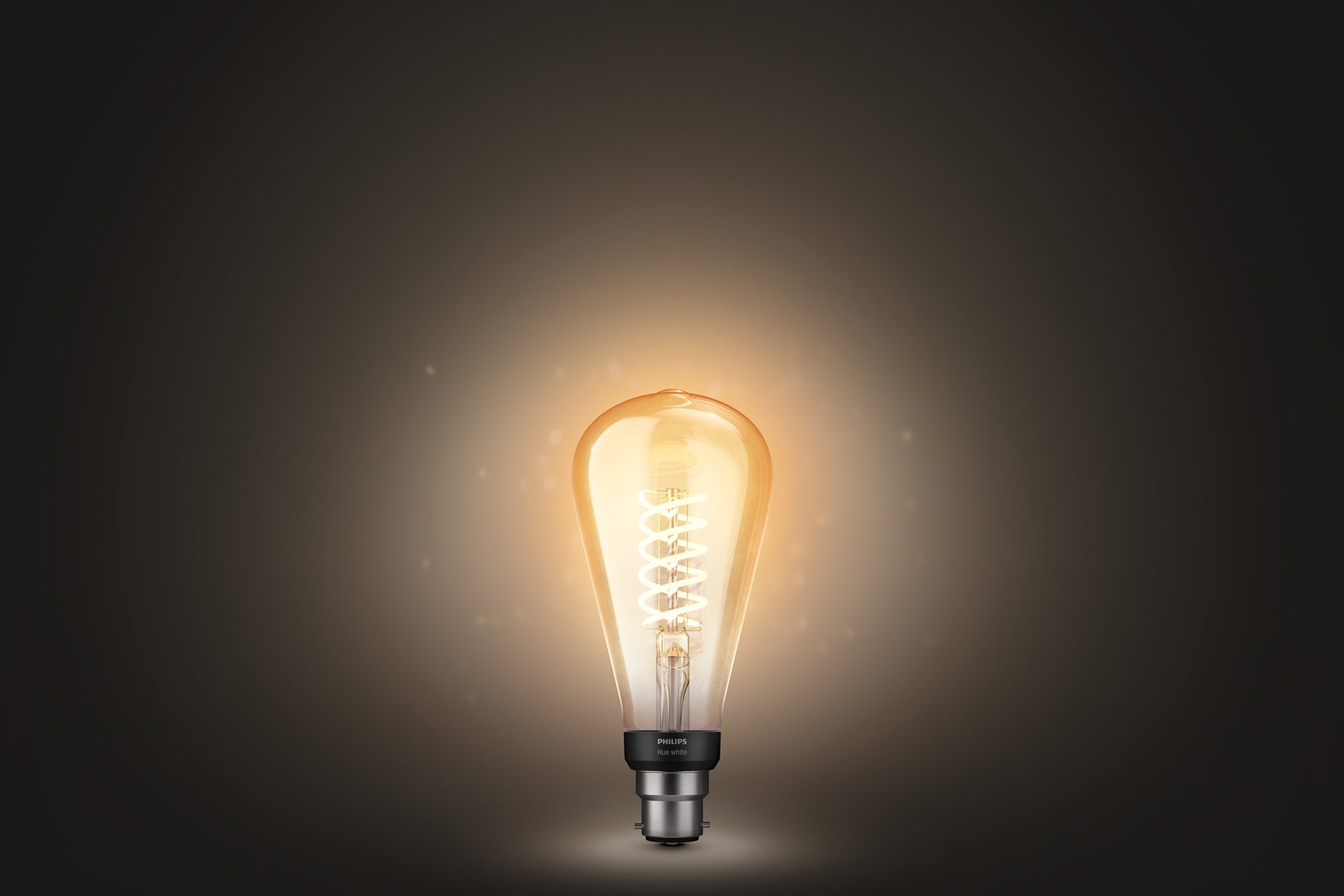