Looking to purchase the Sony WH-1000XM4? Well there’s going to be some cheaper competition as Philips is readying a contender to compete with Sony’s fantastic new ANC headphones.

The Fidelio L3 has already won an award, taking a Red Dot 2020 Award for its design. Philips has included 40mm bespoke drivers in the L3, which feature a unique three-layer construction that uses a TPU (damping material) layer sandwiched between two layers of PEEK (a polymer used for high-end headphones).

The ear cup cushions use a combination of memory form and a soft leather material for comfort. The outer metal headband is wrapped in Muirhead sustainable leather, conforming to Philips’ ‘European Design’ ethos, while the earcups are circular in appearance, chosen for better comfort and acoustic performance over the more common oval shape. 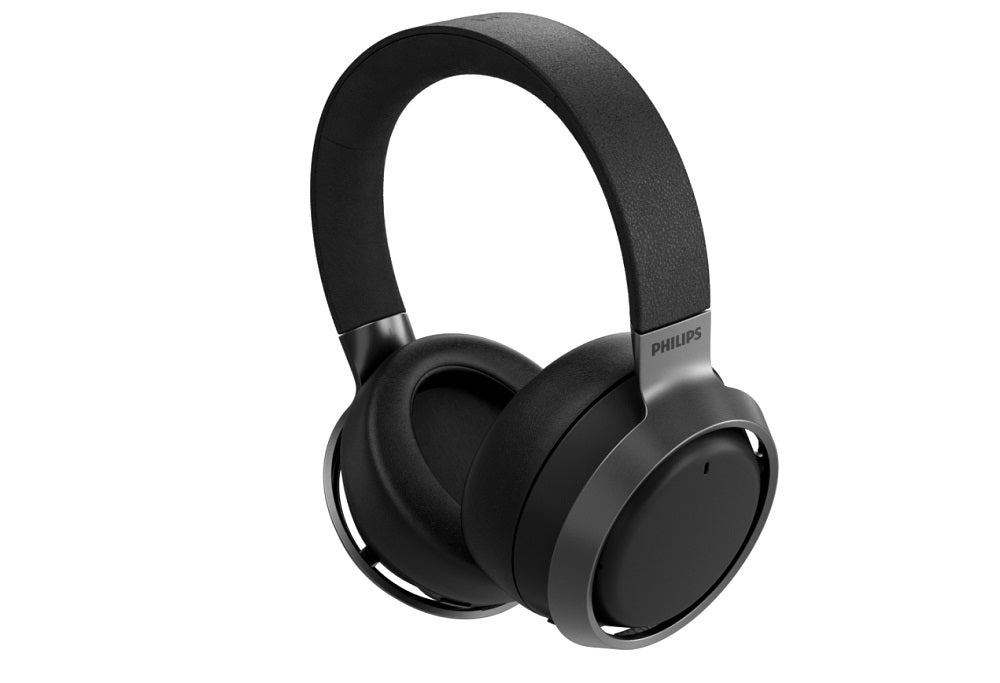 Philips says the Fidelio L3’s four-mic Hybrid ANC system doesn’t change the character of the headphone’s sound when ANC is at max levels. An extra mic is built-in for clearer call quality by removing background sounds.

The connection is Bluetooth 5.0 and there’s support for aptX-HD for near lossless playback. Interaction is via touch controls, with swipe, tap and press actions to control volume and playback. The headphones also have some smart assistance in Google Assistant compatibility.

Battery life is 35 hours and 30 hours with ANC on, matching the Sony and B&W PX7. Quick charging is also possible, with 15 minutes giving an extra six more hours of playback when plugged in with its USB-C cable.

The Philips Fidelio L3 go on sale in December for £300, and with their spec sheet covering what we’d expect from a premium wireless headphone, we’d be interested to see how they square up to rivals such as B&W, Sennheiser and Sony.