Philips has expanded its headphone range with the announcement of the T8505 and T5505 true wireless, along with the H9505 over-ear model.

The T8505 is flagship true wireless earbud with its spec sheet consisting of 13mm neodymium drivers, and Philips’ advanced ANC technology that also supports background awareness (essentially transparency mode). Philips say they’ve made great efforts to create a comfortable fit, with the T8505’s circular body and angled oval shape that leads to the ear-tip (of which three sizes are available).

Battery life is 6 hours or 5 with ANC on, and the case carries an additional 18 hours for what can be considered the average at this end of the market. A quick charge via the USB-C charging cable offers one hour playback from 15 minutes plugged in. Controls are touch/tap and the listener can play/pause and skip tracks. A Push-to-talk functionality grants hands-free assistance via Google Assistant of Siri.

The dual microphone is there for crystal clear call quality, while wear detection means the earbuds should know when they’re in your ear or not. Bluetooth 5.0 and Google Fast Pair are onboard, with an IPX4 rating that protects them splashes of rain. A black colour option is the only one announced so far.

The T5505 are mid-range efforts. They also boast noise-cancelling performance and background awareness features, with 8mm neodymium driver units. They too have Bluetooth 5.0 and Google Fast Pair for quick connection to Android devices, as well as touch controls and voice assistant support for Google Assistant and Siri.

Battery life is 5 hours and 4.5 with ANC on, matching the AirPods Pro. However, there’s only an additional 15 hours of charge in the case for a total of 20 hours. Otherwise consider the feature set to match the T8505 with wear detection, dual microphones, quick charging and an IPX4 rating. 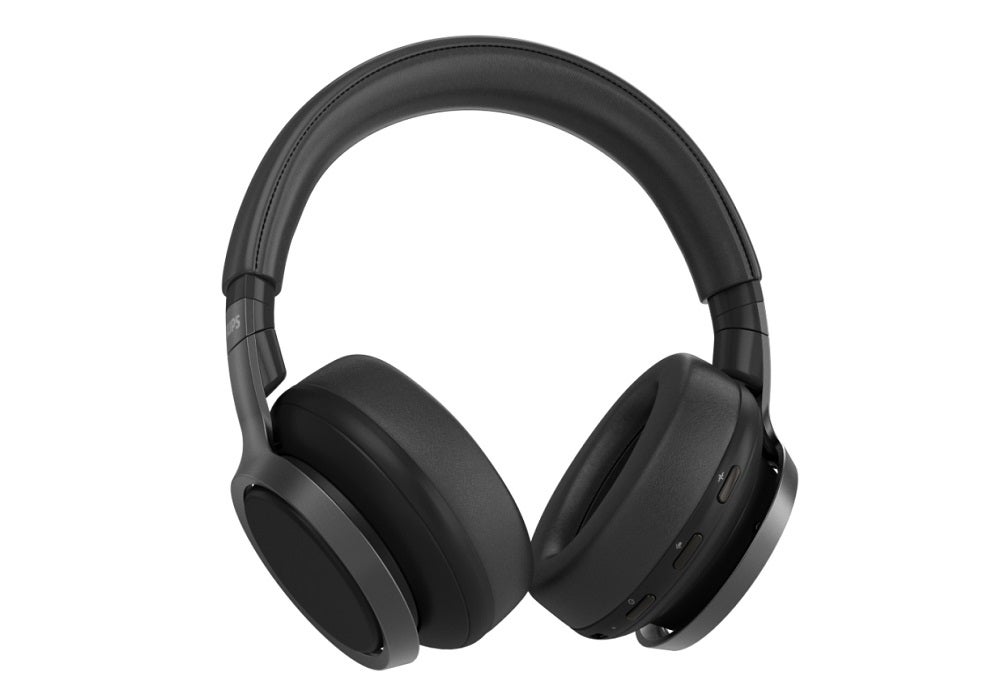 The H9505 over-ears look similar to the L3 noise cancellers, and are designed with extended listening sessions in mind. The drivers are 40mm neodymium efforts that Philips say offer a detailed and wide sound. Hi-Res audio is possible (24-bit/96kHz) via the detachable cable.

The noise-cancelling solution works in concert with the passive noise isolating design, the adjustable headband and large, soft ear-cup cushions intended to create the best fit and seal. Bluetooth 5.0 and Google Fast Pair make another appearance, with touch controls, voice assistant support and 20 hours of battery life with ANC on. A 15 minute boost is enough for an extra hour when connected via its USB-C cable.