After a successful 2019, Philips is looking to continue its momentum with the announcement of several new products, including two new OLEDs. 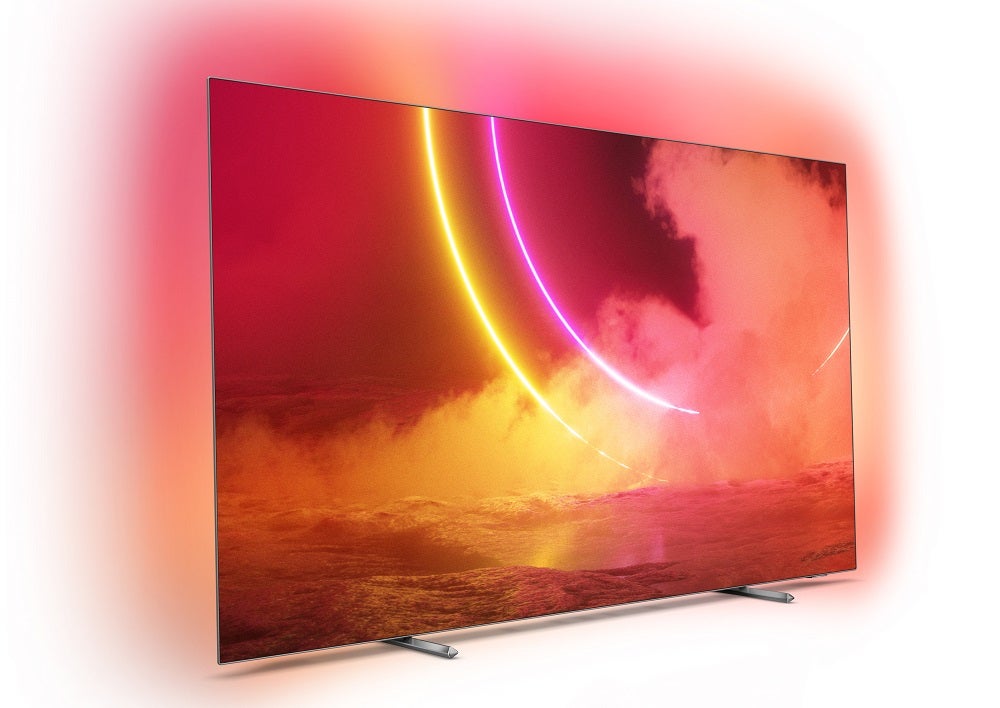 The PQ pillars upon which the Philips 4th Gen P5 chip is built on remains source, colour, contrast, motion and sharpness; and the AI seeks to improve the balance between them by using ‘neural networks’ and machine learning based on analysis of millions of PQ test clips from Philips’ database.

The AI divides content into five categories – landscape/nature, skin tone, sports/motion, black/contrast and animation. After it detects the correct category, it adjusts the balance between five PQ pillars with frame-by-analysis of the content, with the aim of reproducing a more realistic and natural image.

2020 sees Philips continue its support for all the major HDR standards, meaning its TVs will factor playback in HDR10, HDR10+, broadcast HLG and Dolby Vision. 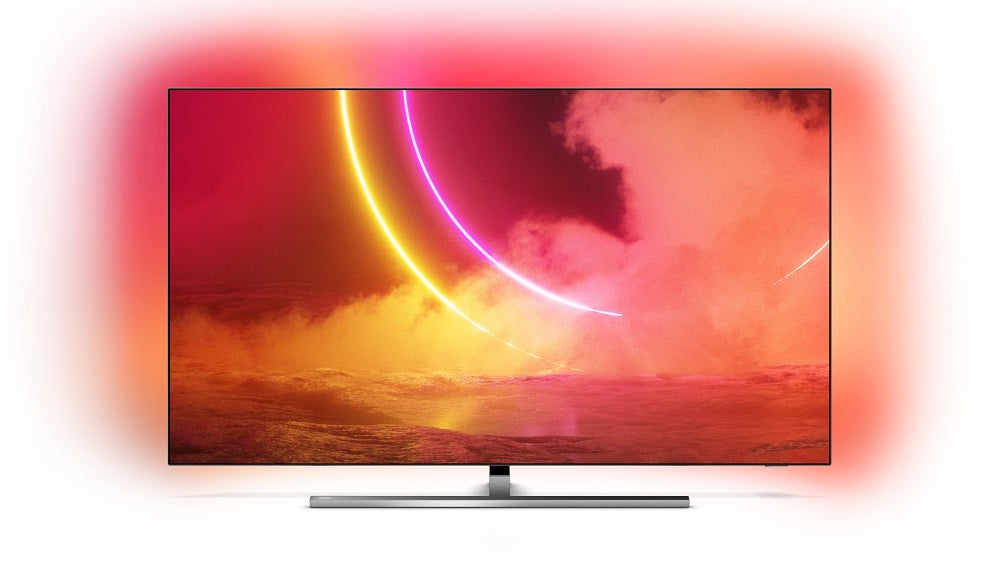 The 4th Gen P5 AI processor can also adjust both HDR10 & HDR10+ sources for a better image, and welcomes Dolby Vision into the fold by using the processor to work its magic on the Dolby Vision Bright mode.

Philips claims its Perfect Natural Reality feature has made advances in terms of specular detection function for improved contrast, better sharpness and accurate skin tones, all of which is said to help translate SDR content into a truer HDR-like image.

On the audio side, the TVs features decoding of Dolby Atmos soundtracks, the Dolby Virtualizer mode, along with Dolby bass and dialogue enhancement.

The smart interface is based on Android 9, which brings with it built-in Google Assistant, and both sets ‘Work with Alexa’.

Design is another key aspect of the OLED805 and OLED855, with their ‘best in European Design’ designation. That means edgeless bezels and a high-quality metal finish, with the OLED805 featuring a dark chrome chamfered stand, and the OLED805 getting an angled central stand that’s in dark chrome to give the impression that both are floating above the table-top.

No word on price but the expectation is that the OLED804/855 will go on sale around May.