Philips has unveiled its new TV lineup at IFA 2017, powered by the company’s new P5 Processing Engine, and has also announced a Google Assistant update to its 2017 range. 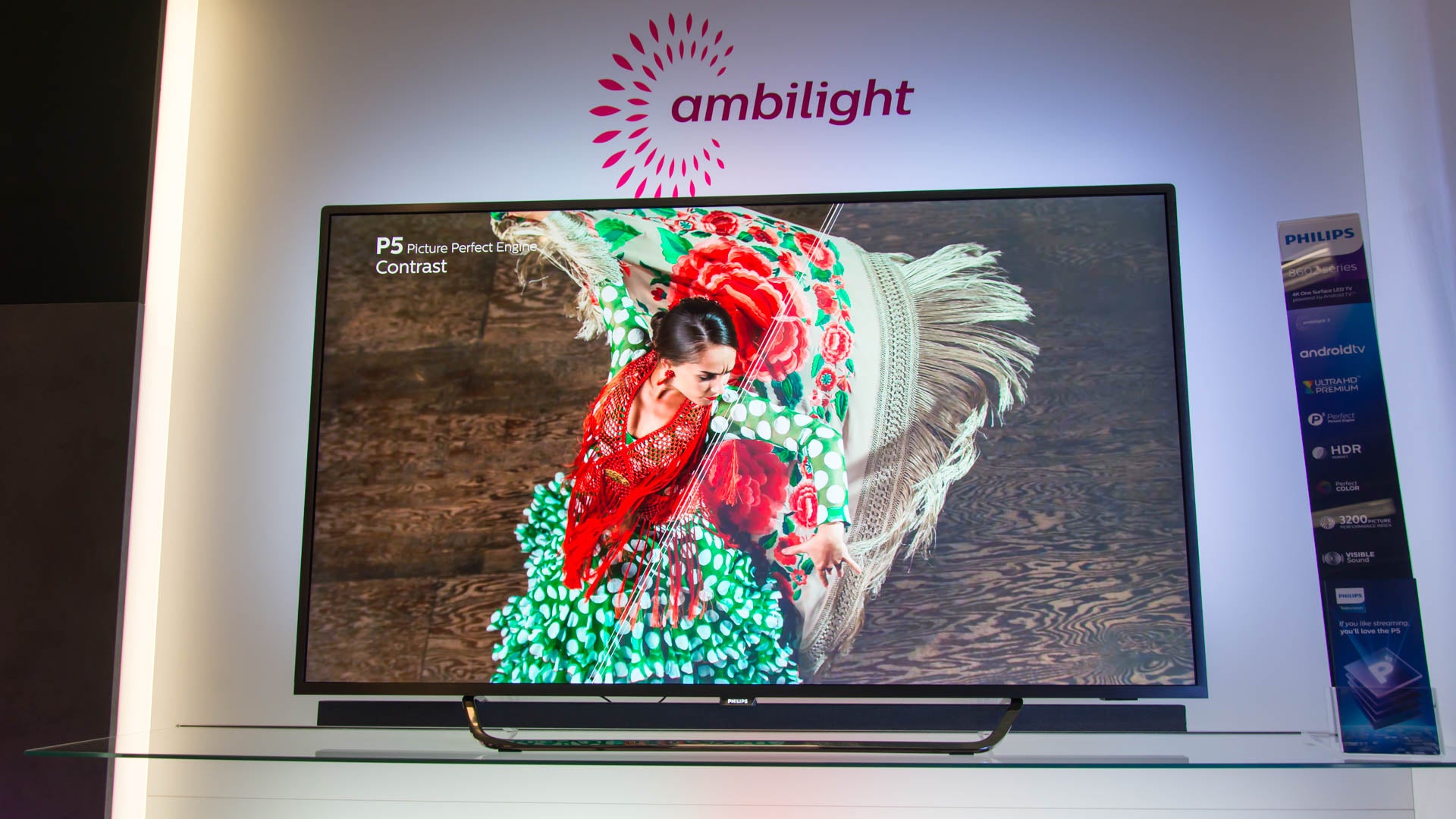 With the Philips 8602, the company has delivered its first 4K Quantum Dot TV. Quantum Dot technology is exciting for the wide colour gamut and high peak brightness it can output: with the 8602, the sets are capable of a searing 1110 nits, which should be great for HDR content.

Available in 55-inch and 65-inch, the 8602 sets are powered by the P5 Processing Engine, have three-sided Ambilight and are powered by Android. Audio is provided by two front-firing drivers, fitted into the neat ‘floating’ soundbar connected to the stand. No UK launch date or price has been announced.

Related:  Quantum Dots Explained: What they are and why they’re awesome 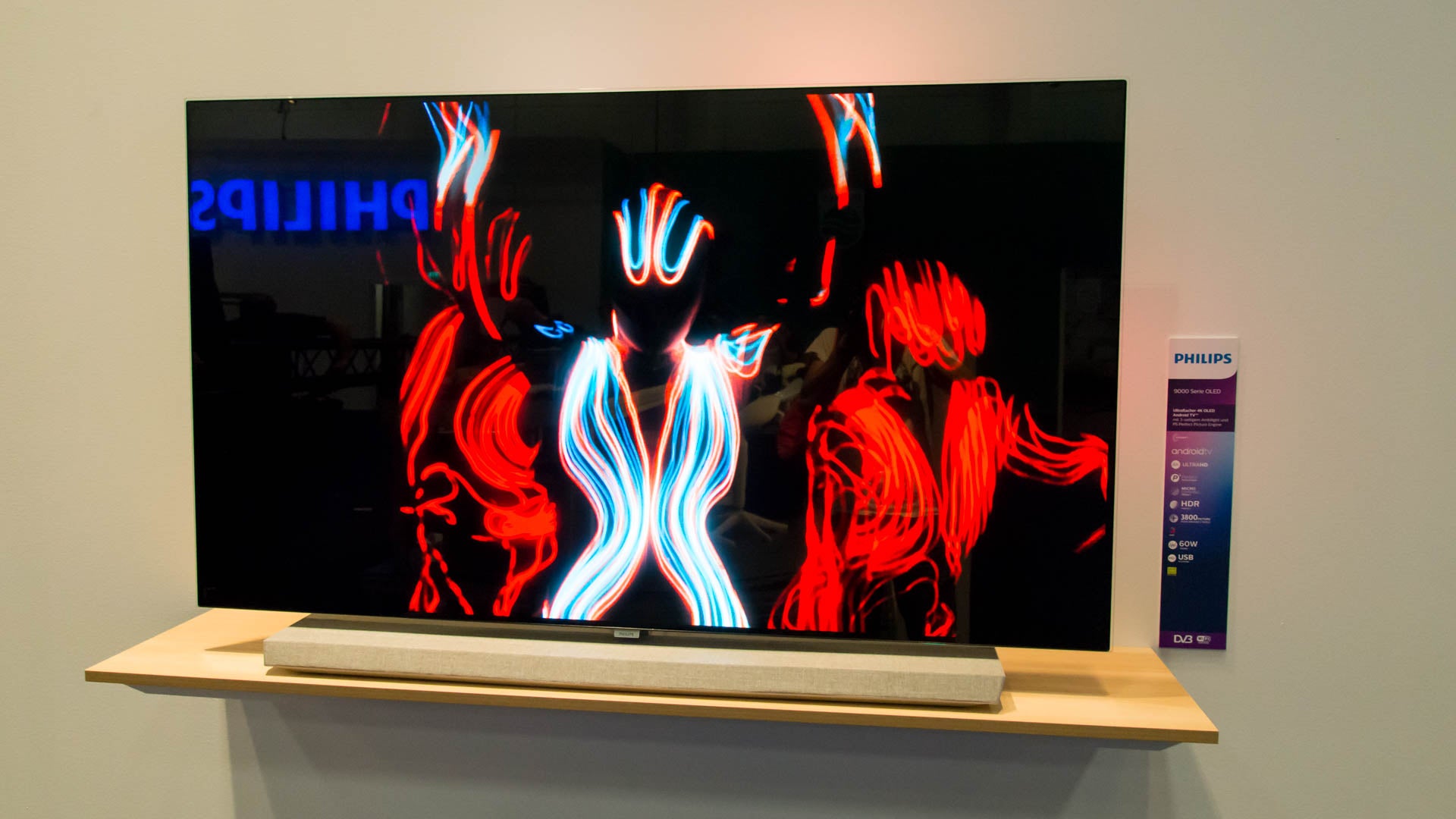 Due for launch in January 2018, comes the new 9 Series 65-inch OLED TV (model number 9603). Using a new OLED panel and three-sided Ambilight, the 9 Series is Philips’ top-of-the-range TV. With perfect blacks and a peak white output of 900 nits, the 9 Series should be capable of producing every bit of detail in an HDR image.

As OLED panels are so thin, fitting speakers for high-quality audio can be hard. With the 9 Series, Philips’ answer is a 60W 6.1 system. The front-firing soundbase, fitted into the TV’s stand, contains six drivers, and a back-firing Triple Rin speaker with an integrated bass port at the rear.

The 9603 is due to ship in January 2018, although pricing has not been confirmed.

Google Assistant will come to 2017 TVs

As Philips runs Android on its TVs, it’s now able to bring the Google Assistant to its 2017 Android TVs. As with the Google Home, Philips TV users will be able to ask the assistant to help find content, such as from Netflix, get the latest weather forecast and even control smart devices. The Google Assistant is operated by TV remotes with a built-in microphone; for those TV models that don’t have these remotes, the Assistant will be available from Google’s Android TV Remote app.