Konami doesn’t really make many videogames anymore, with Pro Evolution Soccer being one of the rare exceptions in its gaming calendar. Let’s all try and forget Metal Gear Survive ever happened and focus on the football, since it continues to be one of the finest virtual renditions the sport has ever seen – and that trend isn’t going anywhere with PES 2020.

This year, PES 2020 has already begun flaunting its licensing prowess with the return of Barcelona and surprise debut of Manchester United, Old Trafford, and all player likenesses. Losing the Champion’s League last year was a massive blow, but Konami isn’t letting such things hold them back.

Trusted Reviews has compiled everything you need to know about PES 2020 including all the latest news, release date, gameplay, clubs, stadiums and more.

Konami has confirmed that PES 2020 will be launching for PS4, Xbox One and PC on September 10, launching over two weeks ahead of FIFA 20. 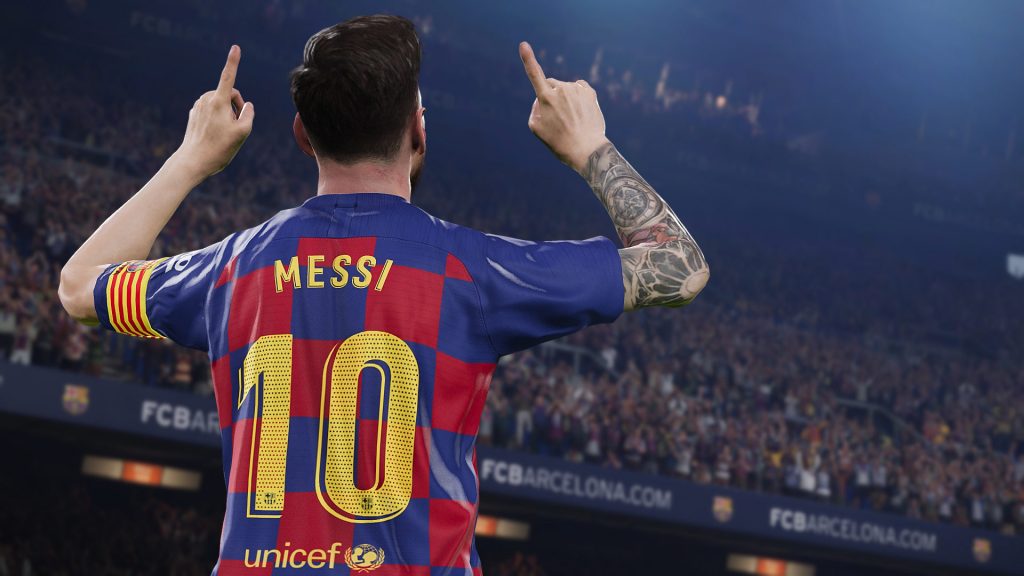 For the first time since PES 2011, Lionel Messi will be gracing the cover art for Konami’s football sim.

PES 2020 Standard and Legacy Editions – What’s in them?

Like previous entries in the football sim series, PES 2020 will launch with a range of different variants each with extra spoils for players willing to dish out the pennies.

First up is the Standard Edition, which provides players with following: 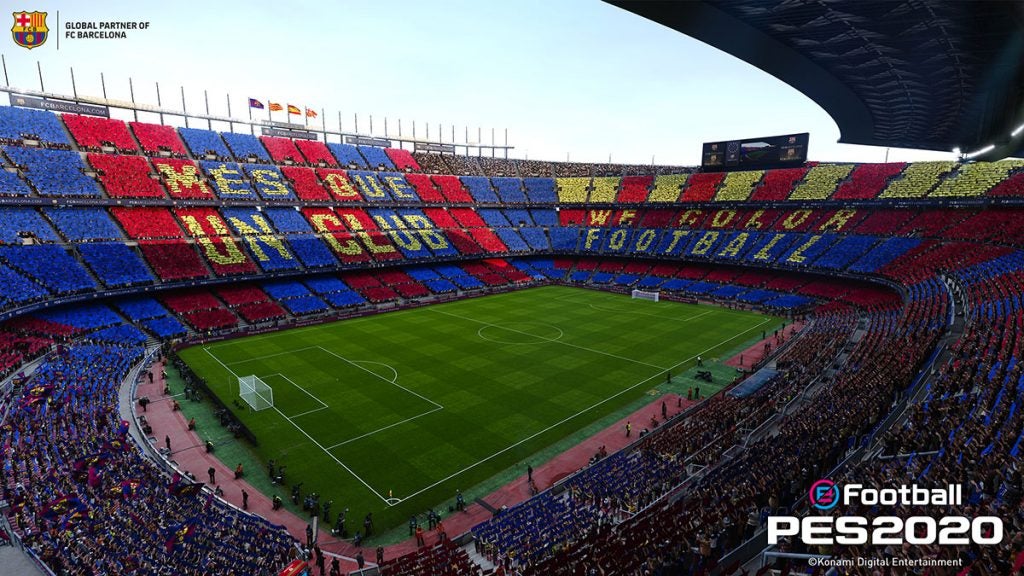 Those who decide to pre-order PES 2020 digitally on the PS4, Xbox One or PC will also receive these bonuses:

Finally, we have the Legend Edition, which comes with an ample supply of worthwhile bonuses for players who really love their football. Check them all out below:

PES 2020 Gameplay – What are the biggest changes?

Like all annual iterations of big sporting franchises, PES 2020 brings with it an updated roster of players and stadiums, albeit only the ones whose licenses Konami has to call its own nowadays. Alongside this – visuals, animations and the usual refinements have been applied across the board, ensuring things look and feel better than ever before.

New handling techniques have been introduced such as the Finesse Dribble, which presents a greater degree of realism for predicting enemy movements – sneaking in to capture the ball as it’s moving across the field. A few new tricks are also being introduced.

No Touch Control allows you to run alongside the ball without making contact, meaning its momentum will continue without interruption. Lastly we have Trick Trap, which seemingly tricks other players with anticipated movements before you do something completely different.

Ball physics have been improved to capitalise on realism, presenting a weighty finesse in its movements that aim to feel just like the real thing. This should work wonderfully with the more realistic defense system, where players are planned to react in ways that mimic reality. You can even enact deliberate fouls as a way of preventing the other team advancing inside the box. Be careful of penalties, though.

PES 2020 will also introduce a selection of skills which will be unique to certain players, granting them special powers of sorts, that are engineered for both offensive and defensive play. We’ll undoubtedly discover more of these closer to release, with some of the confirmed skills being Aggression, Tight Possession, Through Ball and Long Shot. 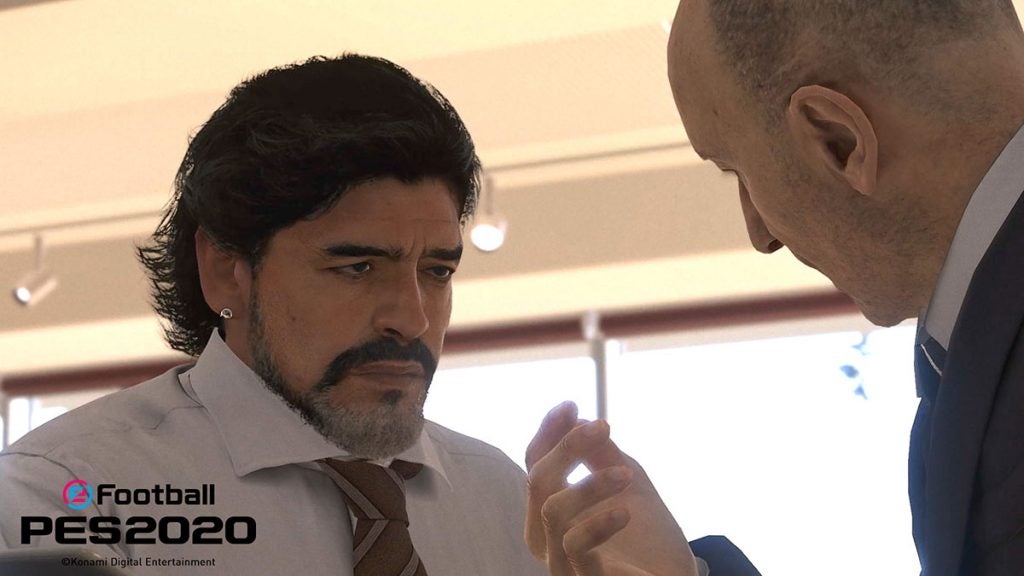 Master League is coming back, but it will be more detailed than ever before thanks to a bunch of new additions. It will feature an interactive dialogue system that will allow us to shape the narrative, conversing with players and managers in a way that will shape our personality and how we’re viewed in the wider world of football.

Transfer Systems, Managers and other aspects of Master League have been improved to ensure a greater degree of realism, a much-needed feature given FIFA 20 abandons The Journey after two successful entries. With our own player at the core of everything, narrative-driven football has a lot of untapped potential. Unfortunately, Konami has confirmed it has no plans for integrating female teams into PES 2020.

Are you more excited for PES 2020 or FIFA 20? Let us know your football feelings on Facebook and Twitter @trustedreviews or email the editor below.