Konami has officially announced that PES 2014 will be released later this year, revealing the first batch of screenshots and gameplay details.

The Japanese publisher has revealed that PES 2014 will be released later this year for Xbox 360, PS3, PC and PSP and will run on an adapted version of the Fox Engine from Kojima Productions.

“In addition to noticeably improved graphics and seamless animation, the thrust of the new system’s power has been used to redefine the way football is played on a home system,” reads the press release.

“Gone are the limitations imposed by dated animation systems and AI elements, and instead PES 2014 boasts a central core that perfectly mimics the skill and awareness that elevates the world’s greatest players above their peers.”

The game will have six new and improved features. Konami claims the most important is the new TrueBall Tech that “centres everything on the ball: how it moves, and how players use it.”

TrueBall Tech allows the way the player moves the ball to be more responsive, especially to the way it is passed, touched, and how it reacts to the height, weight and shift of the player in contact with it.

“In addition to steering the ball with subtle movements, there is the ability to shield the ball from opposing players, use deft controls to wrong-foot them, and intuitive methods to master close control.”

PES 2014 introduces a new Motion Animation Stability System or M.A.S.S, which “simulates the bodily contact between players within bespoke animations that segue seamlessly into each other.” This means any body contact will be dependent on the physicality of each player as to how they play out, and PES 2014 will introduce more tackle types too.

Konami is also trying to introduce more “Heart” to PES 2014, with each player now having mental attributes in addition to skills and playing styles, which can affect how they play the match. Team mates can support a player that’s feeling a bit low, while a good feeling will affect the whole team, as will home games. 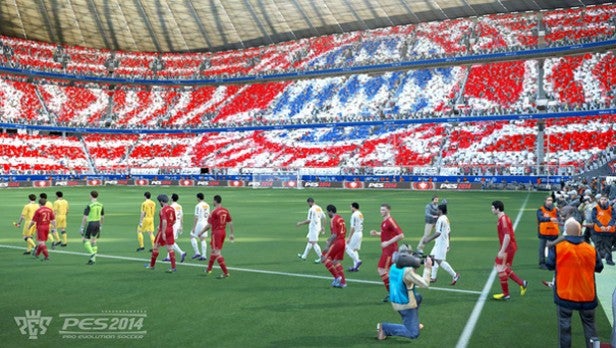 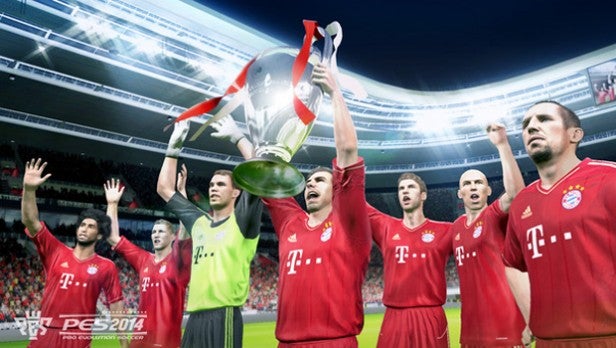 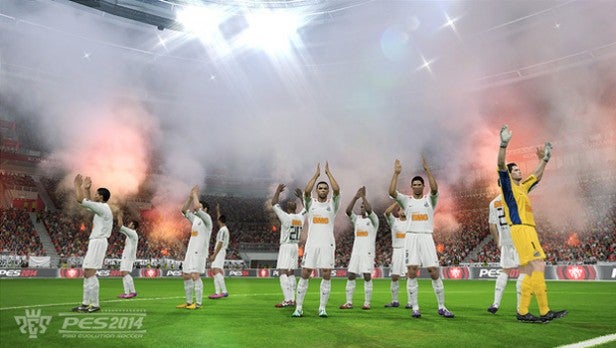 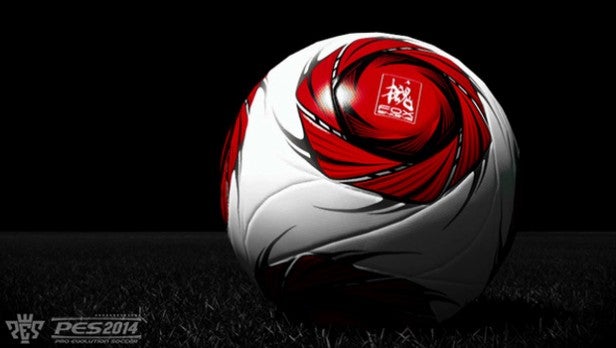