2017 finally saw the long-awaited launch of Persona 5 after several delays and years in development. The obscenely stylish JRPG was met with critical acclaim from fans and critics alike. Rightfully so, as Atlus had managed to produce one of the best RPGs of this generation with lovable characters, an engrossing story and ludicrous amounts of depth behind its many systems.

While it’s still a long way off, we’re already excited about the prospect of Persona 6 and what it might bring to the table. Trusted Reviews has compiled everything you need to know alongside all the latest news, rumours and our very own wishlist. 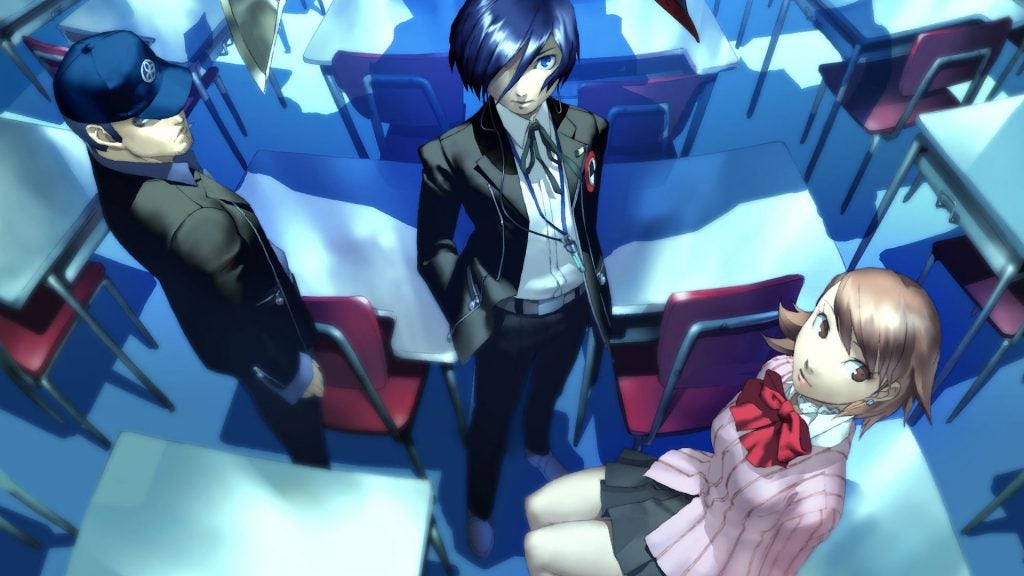 Persona 6 news – what’s being said about it?

Atlus recently released a Japanese survey asking fans questions regarding a variety of different properties. More importantly, it asked whether fans would like to see future titles and potential Persona remakes released on PC alongside consoles.

This means Atlus is already exploring the series’ next entry or a fully-fledged remake and is considering the idea of expanding beyond its predominantly PlayStation identity.

Persona 6 release date – when is it coming out?

The existence of Persona 6 is yet to be acknowledged by Atlus, so we likely won’t hear much regarding a release date for a good while. 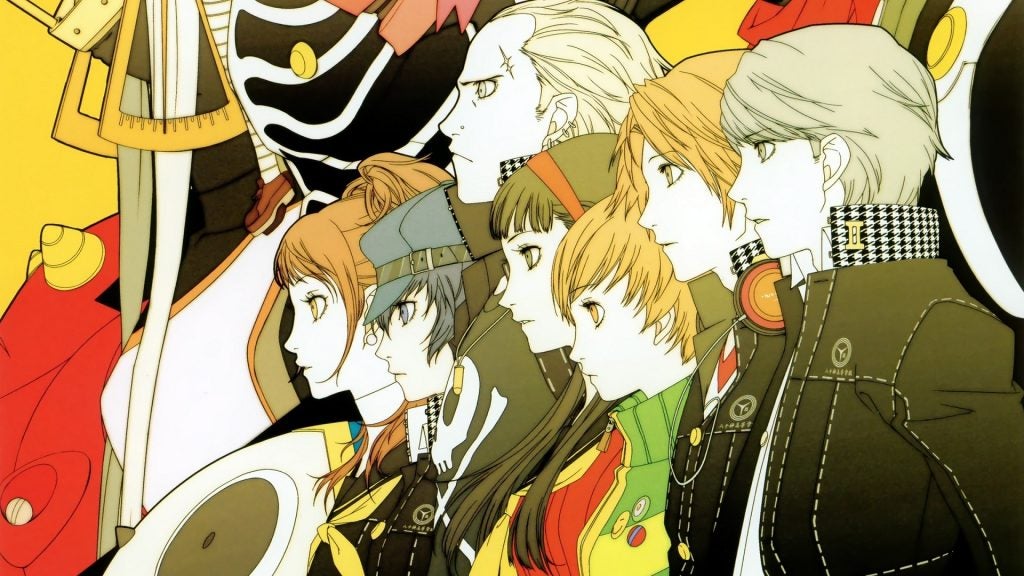 Even by JRPG standards, Persona 5 was an incredibly long game. You could lose hundreds of hours simply beating the main story and leaving side missions by the wayside. Knowing this, it’s unfortunate that the fifth installment seemed fascinated at stopping the player repeatedly for unskippable repeating dialogue and unusual scene transitions that felt detrimental to the overall experience.

It made the pacing feel oddly abrupt and irritating at points, knowing you’d have to grind through 20 minutes of tedium before finally being set free on the alluring streets of Tokyo. We’re unsure that Persona would benefit from going open-world, but providing us with more freedom in regards to how we operate would be much appreciated.

We really grew to love Persona 5’s cast. They were deep, nuanced and positively oozing with style. Social Links allowed us to make lifelong friends, fall in love and help those close to us through a series of unusual predicaments. They were excellent fun, although seldom had a lasting impact on the core narrative.

It’d be intriguing to see the central cast’s array of social links incorporated into the main plot in some fashion. Perhaps a romantic interest will influence how party dynamics could work in the later hours or provide you with additional cutscenes that would otherwise remain hidden. We see it as a way of adding depth to an already excellent system. 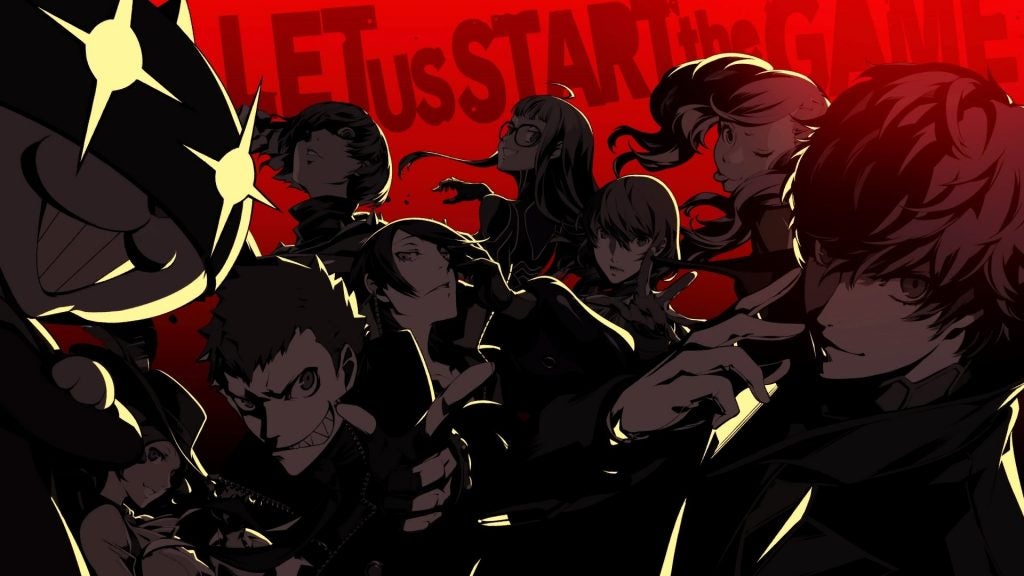 A return to the country

The town of Inaba in Persona 4 is one we’ll always have fond memories of. Junes, Tatsuhime Shrine and Samegawa Flood Plain are places we won’t be forgetting anytime soon, and we’d love for Persona 6 to have a similar lasting impression. Perhaps this is something that might be achieved with a return to the countryside?

Persona 5’s vision of Tokyo was an enthralling one, but it felt somewhat confined considering the entire city was out there and we only had access to a select few locations. Atlus could either return us to a distinctive setting or perhaps splice the neon-lit streets of Tokyo together with a quaint country village.

A common complaint regarding Persona 5 was the lack of a customizable protagonist and the inability to select a gender like in past games. We believe both these problems could not only be solved but even lead to innovation with dual protagonists running the show.

The hustle and bustle of Tokyo wonderfully juxtaposed with the peaceful inhabitants of Inaba would make for a truly unique RPG we’d love to experience. Shifting between two expansive locations each with their own dynamics would make every play session a welcome surprise if executed well enough. 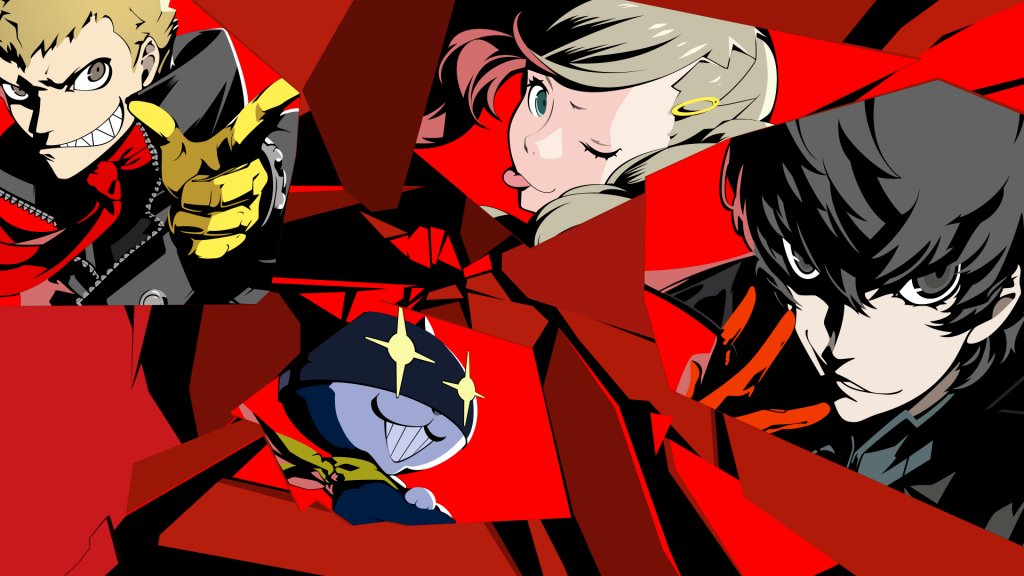 A more progressive cast of characters

It’s unfortunate that Persona has a relatively mediocre track record when it comes to presenting LGBT characters. They’re often used as a punchline to a joke or depicted in a way that oftentimes feels derogatory. Kanji Tatsumi’s sexuality was joked about in Persona 4 despite being an important trait of his personality and Persona 5 introduces side-characters that are little more than offensive caricatures.

Being gay, transgender or any type of orientation shouldn’t be what defines a character, especially if its presented in a way that’s either cliched or causes offence to those people. We want Persona 6 to embrace inclusivity with stories that mean something and don’t treat its cast like personified gags. An improvement here would not only make its heroes more relatable but make the player feel more engrossed and accepted.

Persona has always been out rising above adversity and being accepted for who you are despite your faults, a lesson it passionately preaches but could also learn from itself.