Persona 5 launched earlier this year to critical and commercial success, and now we’re getting a spin-off in the form of Dancing Star Night. Taking the title’s jazzy soundtrack and twisting it into a rhythm game.

Coming next year, Trusted Reviews has compiled everything we know about Persona 5: Dancing Star Night including all the latest news, release date, gameplay, songs and more. 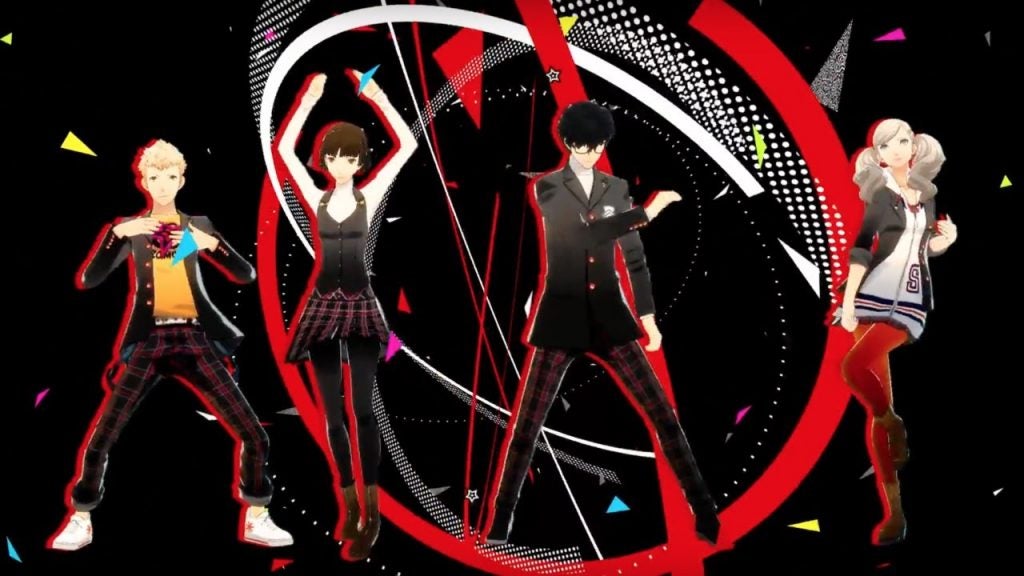 What is Persona 5: Dancing Star Night?

Featuring the same characters and similar locations to the epic JRPG, Dancing Star Night is a rhythm experience with its own standalone narrative and game mechanics.

Atlus has confirmed that Persona 5: Dancing Star Night is coming to PS4 and PS Vita in Japan in Spring 2018. A western release date is yet to be announced. 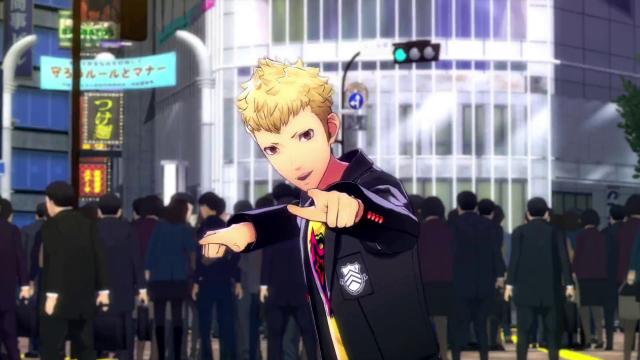 Persona 5: Dancing Star Night gameplay – How does it play?

We haven’t seen any gameplay of Dancing Star Night as of yet. We’ve seen footage, but nothing that represents a heads-up display hinting at what kind of mechanics we can expect. Judging by the debut trailer, the whole cast from Persona 5 will be playable.

If it follows in the footsteps of the excellent Persona 4: Dancing All Night, it’ll be a mixture of a visual novel and toe-tapping rhythm game. Story was a pretty big part of Dancing All Night, extending upon the original tale with new characters and locations. It was a little more lighthearted, considering you were dancing the demons away.

If the Dancing All Night comparisons continue, you’ll be able to make dialogue choices, upgrade abilities and purchase unique cosmetic items for each character. Maid outfits, disco leotards and all. 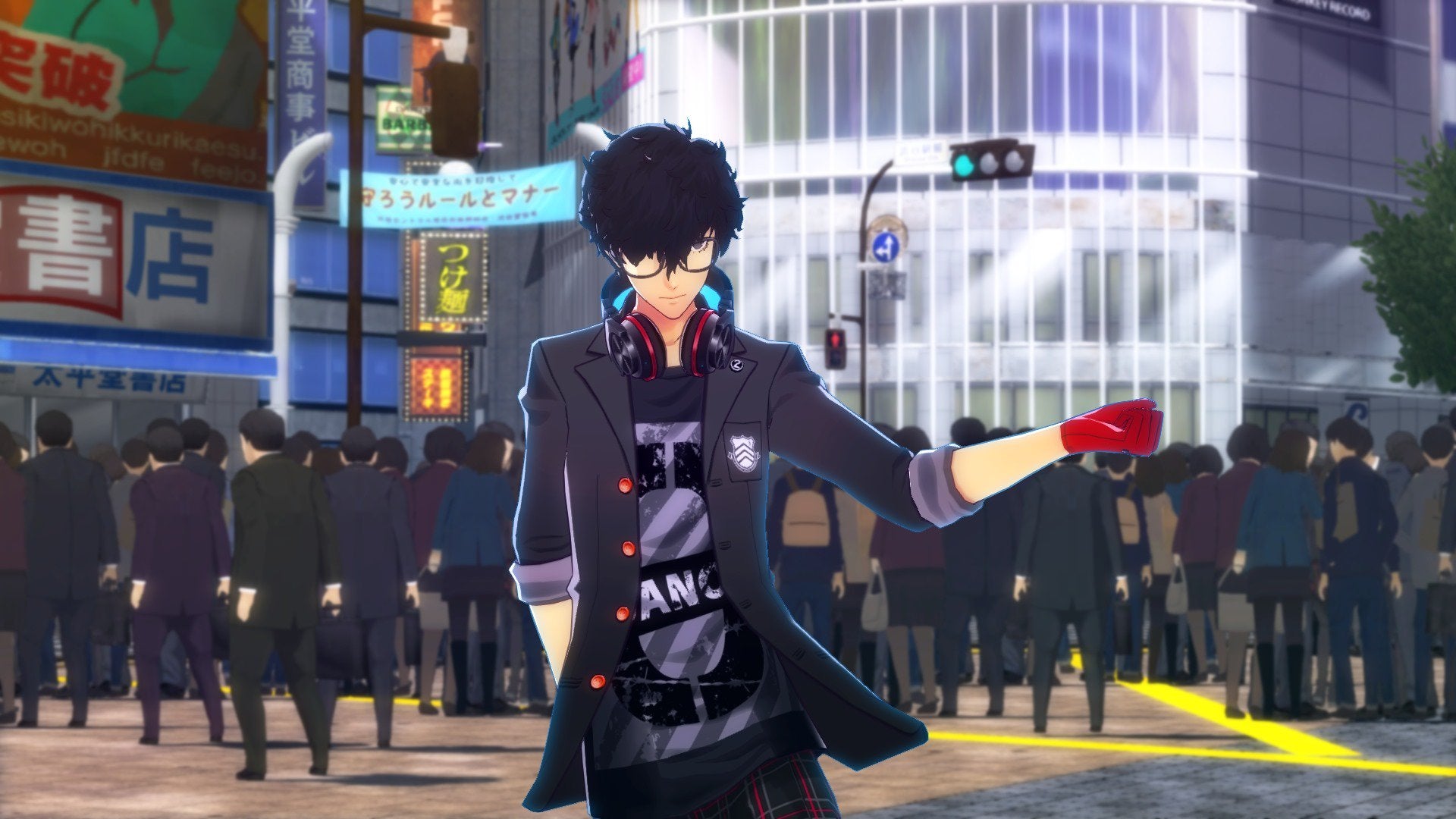 Atlus confirmed a few specific details in a recent issue of Famitsu (via NeoGAF). A new mode will replace story mode alongside an assortment of new songs and visual upgrades to the base games. The general flow of rhythm action will be very similar to P4: Dancing All Night, although some elements will be improved and/or removed to make things more enjoyable.

Persona 5 Dancing Star Night characters – who is confirmed so far?

You’ll be seeing the same selection of characters from Persona 5. We may even encounter some newcomers, although none are announced thus far.

Persona 5: Dancing Star Night trailer – how does it look?

Are you ready to boogie on down in Dancing Star Night? Let us know on Twitter and Facebook!