Atlus has announced a duo of dancing spin-offs to the popular JRPG series in the form of Persona 5: Dancing Star Night and Persona 3: Dancing Moon Night, both of which are poised to hit PlayStation platforms later next year.

Trusted Reviews has compiled everything you need to know about Persona 3: Dancing Moon Night including all the latest news, release date, gameplay, trailers and more.

What is Persona 3: Dancing Moon Night?

The first entry in the Persona 3 mythos in over five years, Dancing Moon Night will see fan favourite characters literally return from the dead to strut some moves on the dancefloor. Once again developed by Atlus, the upcoming rhythm adventure seems set to deliver yet another toe-tapping adventure from the JRPG giants. 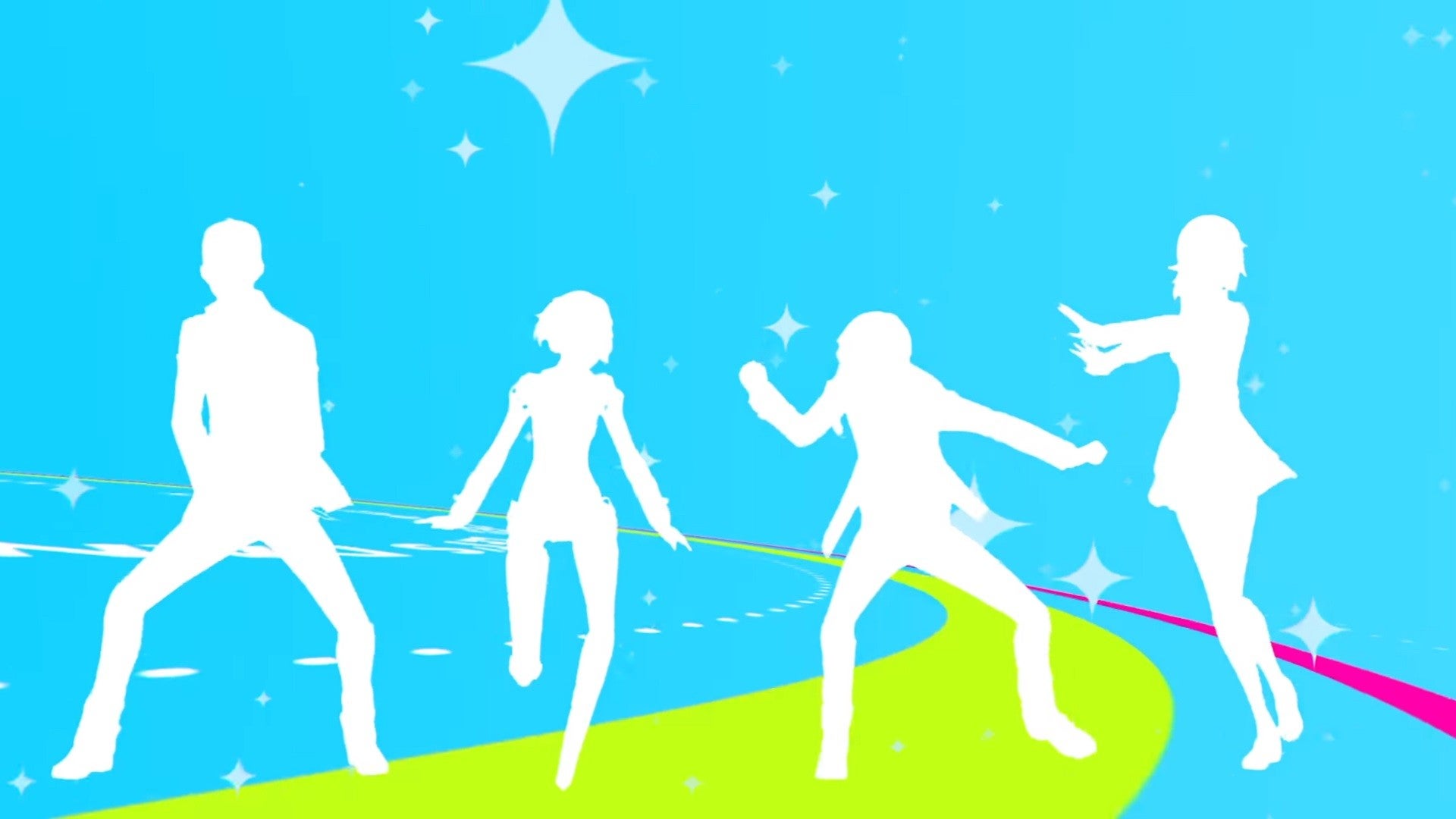 It will be launching simultaneously for PS4 and PS Vita in Spring 2018 in Japan. A western release date is yet to be announced.

Persona 3: Dancing Moon Night gameplay – How does it play?

The only footage we’ve seen thus far is from the reveal trailer, which provides a solid idea of how our characters will be dancing about Tatsumi Port Island.

If it adopts the same formula as Vita exclusive Persona 4: Dancing All Night, it’ll be a mixture of a visual novel and rhythm action.The narrative was a pretty large part of Dancing All Night, building upon the original tale with new characters and locations. It was a little more lighthearted, so perhaps we’ll see something along the same lines here.

If the Dancing All Night comparisons continue, you’ll be able to make dialogue choices, upgrade abilities and purchase unique cosmetic items for each character. Maid outfits, school uniforms and more. 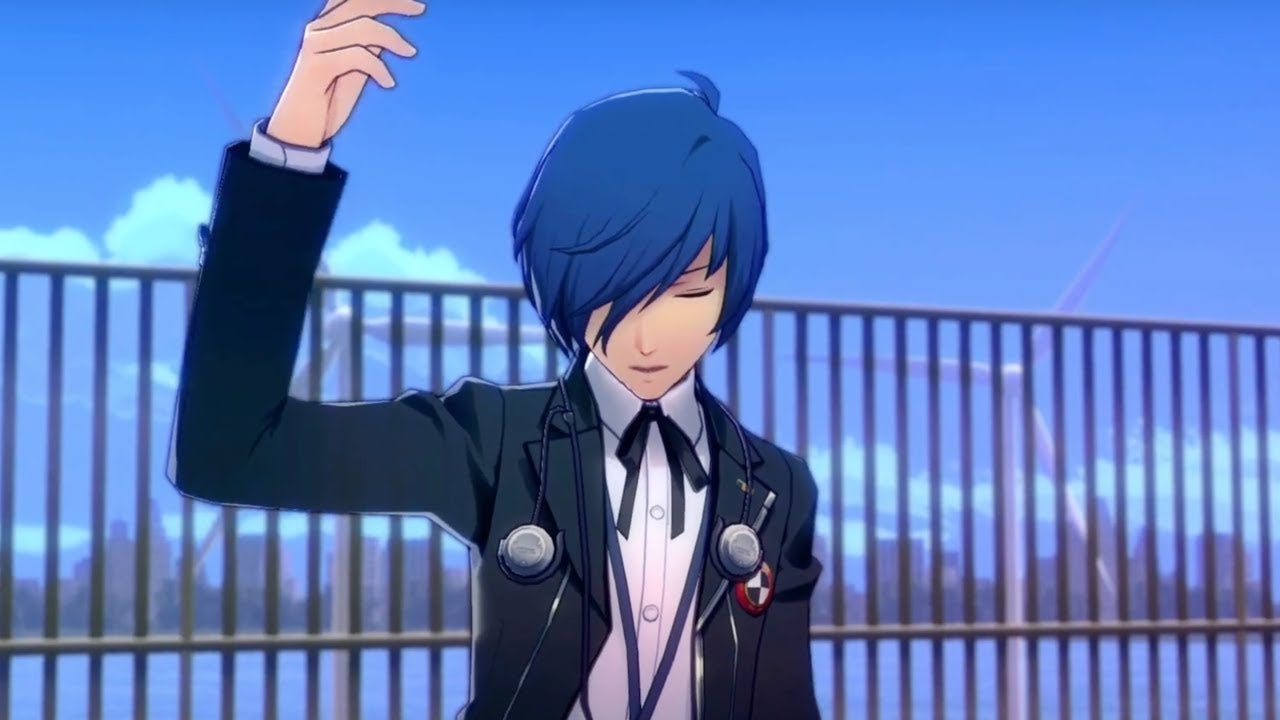 We haven’t seen the cast of Persona 3 for a long while now, so it’s time for a quick refresher course. We’ve listed all of the confirmed characters below:

Persona 3: Dancing Moon Night trailers – How does it look?

What’s your favourite Persona? Let us know your thoughts on social media!