Microsoft has revealed a new wireless adapter for Windows 10 PCs that’ll enable gamers to easily connect their Xbox One controllers.

The new Xbox Wireless Adapter for Windows 10 enables up to 8 controllers to be connected to a PC and is 66% smaller than the existing device.

It is quite reasonably priced at $24.99/£19.99, and there are savings to be made when bundling with an Xbox One controller.

It goes on sale on August 8, but can be pre-ordered in the US from today. At present it is yet to show up on the UK store.

Essentially, it just looks like a little USB flash drive and comes complete with a cap. Microsoft hopes the revamped form factor will make it easier for gamers to accommodate other USB devices in adjacent ports.

There’s also an LED indicator that informs you when the controller is paired. As an added bonus, it’ll also beam sweet stereo audio to your wireless headset.

The adapter will make life easier for gamers who rely on the Bluetooth connection for gaming on their PC or tablet. Hopefully it will improve on the latency and give gamers more freedom to roam while gaming. 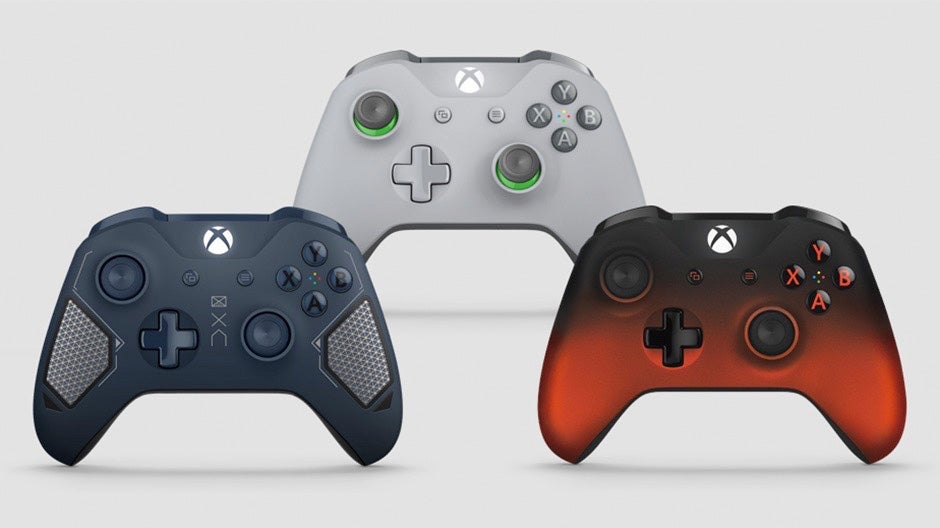 Microsoft says the latter offers “premium finishes like a laser etched texture, silver accents and insignia are on the front of the controller. The back of the controller features our fan-favorite rubberized diamond grip for added control and comfort.”

In an Xbox Wire blog post, the company added: “All the new controllers include the Xbox Wireless Controller features that you know and love, including textured or rubberized grip, improved wireless range and Bluetooth technology for gaming on Windows 10 devices or Samsung Gear VR. You can also take advantage of the custom button-mapping feature through the Xbox Accessories App.”

Will you be grabbing the new wireless adapter? Tweet us @TrustedReviews with your thoughts.