Amazon Prime Day 2019 is set to launch on 15 July and we here at Trusted Reviews couldn’t be more excited.

Each year Prime Day brings with it all manner of cracking deals on everything from Echo smart speakers and Fire TV sticks to top end tellies and games consoles. But in this sea of deals it’s all too easy for the best discounts to get lost in the noise.

Here to help make sure that doesn’t happen, the team at Trusted Reviews has created a definitive wishlist of the biggest products we’re expecting to get cracking discounts this Amazon Prime Day.

But, if by some miracle you don’t find the exact product you’re looking for on our list, make sure to check out one of our Prime Day deals hubs, where we’ll be collecting and pushing all the latest and greatest deals. You can see a full list of the hubs below. 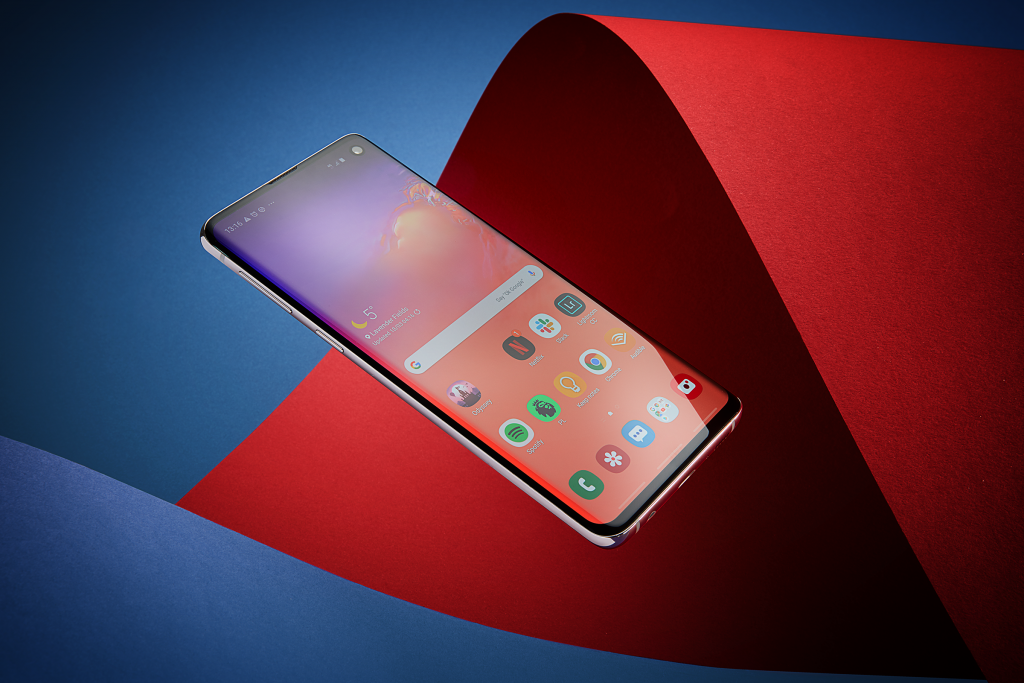 You could call Samsung ‘the sensible choice’ when it comes to Android phone makers. There’s little to find fault with among its latest lineup of flagships – the Samsung Galaxy S10 series, but there’s not much that helps them stand out in any one area either. However, that’s not necessarily a criticism here.

Google tried to muscle in on the Korean company’s established position in the market as Android’s answer to the iPhone, but based on numerous reports of disappointing sales and the introduction of the more affordable Pixel 3a series, it seems people’s allegiances remained with Sammy.

Sure its latest flagship doesn’t have a class-leading camera or a mind-bendingly long-lasting battery but neither element is a disappointment either. The 6.1-inch Dynamic AMOLED screen is superb – among the best on the market and with neat tricks like reverse wireless charging and an in-display front-facing camera, it feels as current as any of the competition.

In this instance, to not excel in any one area just highlights the excellent all-around balance that the Galaxy S10 brings to the table, making it one of the most well-rounded phones money can buy.

Speaking of money, last year the S10’s predecessor, the Galaxy S9, received a suitably generous price cut around Prime Day, so fingers are cross that Samsung will grant the same grace to this year’s S10. 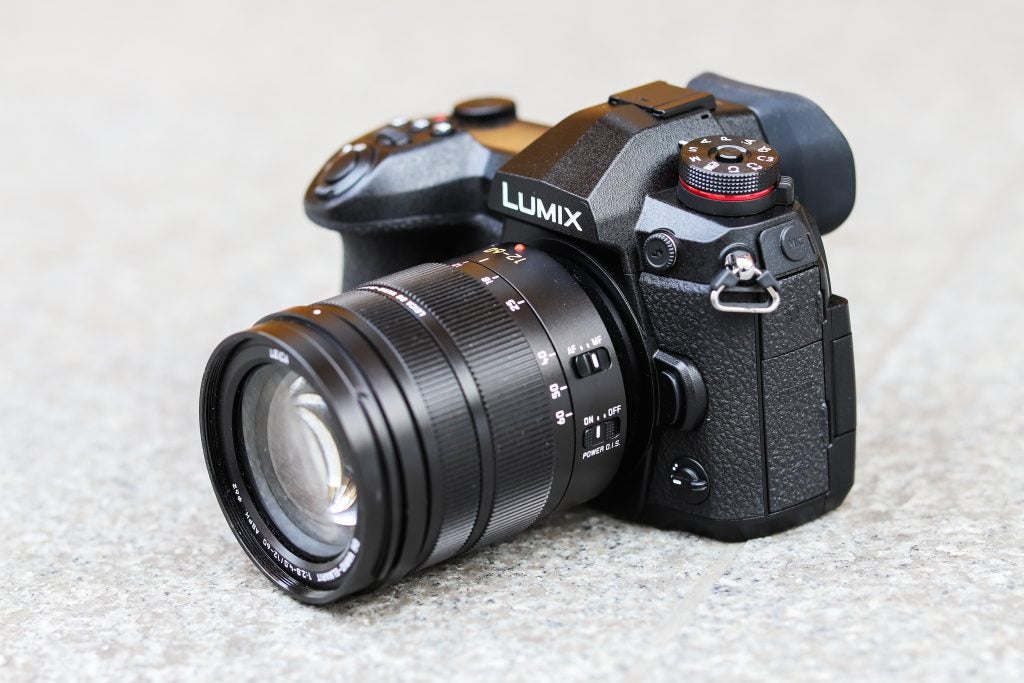 If I wasn’t already happily locked into Fujifilm’s X Series and was starting from scratch, I’d be taking a serious look at the Panasonic G9 this Prime Day. Something of an unsung star in mirrorless cameras, it’s a brilliant all-rounder – and at just over 18 months old, it’s the perfect age for some juicy deals. Particularly now the newer, smaller Panasonic G90 has arrived to provide some extra downward pressure on its price tag.

The G9 is particularly talented at shooting action, rattling off 20fps with continuous autofocus, or 60fps with single AF. So if you’re going away on safari or generally find yourself shooting speeding pets, then it’ll be a brilliant photographic sidekick. The Micro Four Thirds system also has the biggest range of lenses around, and like most Panasonic cameras the G9 is a talented at video too, shooting 4K at 60fps.

If you see it at around the £1,000 mark (body only), which seems possible given recent discounts, then it’d make a cracking buy. 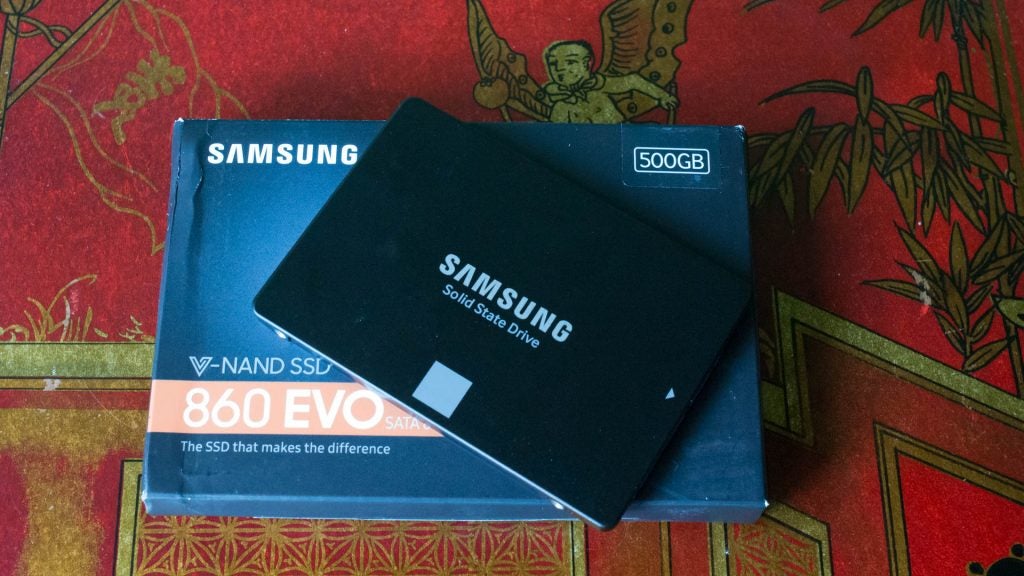 Ok, I’ll admit an SSD isn’t the most alluring purchase. But if you’re a PC gamer, media collector or creative they’re a pretty important, and stupidly expensive, bit of kit. Which is why Prime Day, in the past, has always been a great couple of days for PC gamers and builders.

In the past the deals bonanza has seen some great deals appear for Samsung’s Evo line of SSDs. Which is why I’m hoping we’ll see the current Samsung 860 Evo get the same treatment this Prime Day. 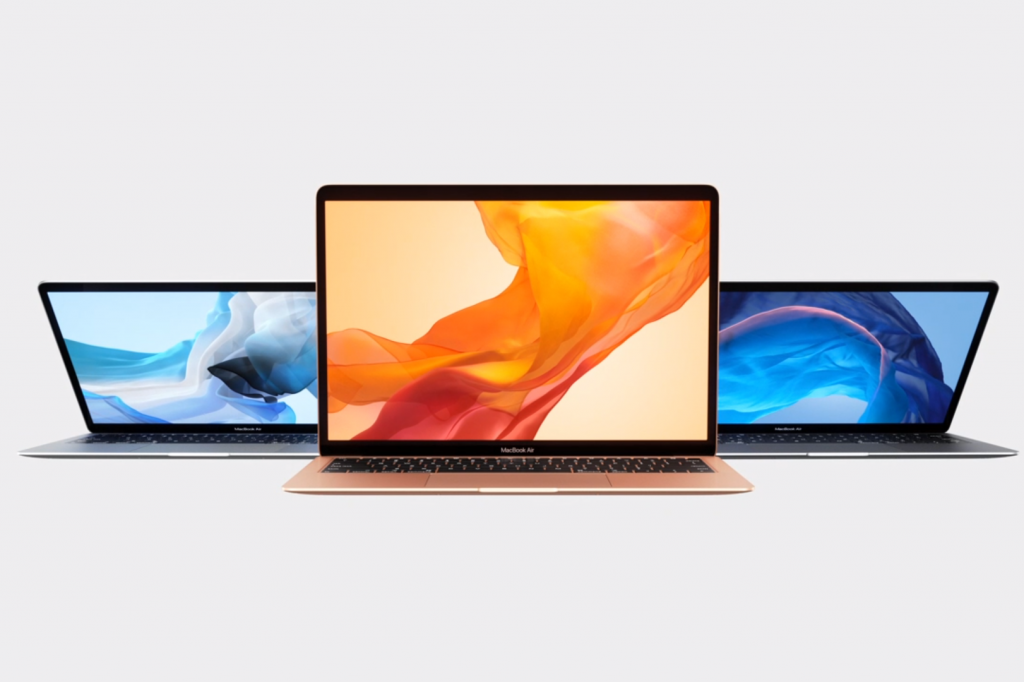 Given that we’ve seen Apple refresh its line-up of MacBook Pros with new processor and GPU options recently, and so we can hope to see MacBook Pros from the 2018 range enjoy a discount.

While Apple itself doesn’t tend to knock down the RRP of its MacBook lines, we’ve recently seen the likes of AO offer a £200 discount off of the entry-level model of the new MacBook Air – hopefully Amazon would want to match that on its big day of discounts.

If you’re not in the market for a new MacBook, it might be worth keeping your eyes peeled for a discounted Dell XPS 13, Asus ZenBook 15, or LG Gram 15.

Also, the Microsoft Surface Pro 6 was a big seller on Black Friday 2018 – this convertible Window 10 tablet-laptop hybrid might not boast the most cutting edge specs, but it’s still and excellent option working on the go and kicking back with a bit of Netflix at the end of the day.

As Back to School season is approaching, expect to see discounts applied to Chromebooks too – these lightweight laptops run Chrome OS instead of Windows 10, which, if you’re plugged into Google’s ecosystem of free word processing and spreadsheets, make for a compelling alternative to cheap Windows tablets – hopefully on Prime Day, we’ll see discounts applied to the likes of the Dell Inspiron Chromebook 14 7000 and Lenovo C330 Chromebook.