Along with the announcement of its new OLED range, Panasonic has declared its commitment to bringing universal HDR support and Atmos to its core 4K TVs

Panasonic was one of the first TV manufacturers to support Dolby Vision and HDR10+ on a number of its 2019 models. It’s repeated the trick with its 2020 lineup – all its 4K LCD TVs will support HDR10, HDR10+, HLG and Dolby Vision.

The models announced include the entry-level HX800 (40-inch, 50-inch, 58-inch and 65-inch), which is powered by Panasonic’s HCX Processor and supports HLG Photo and Dolby Atmos. 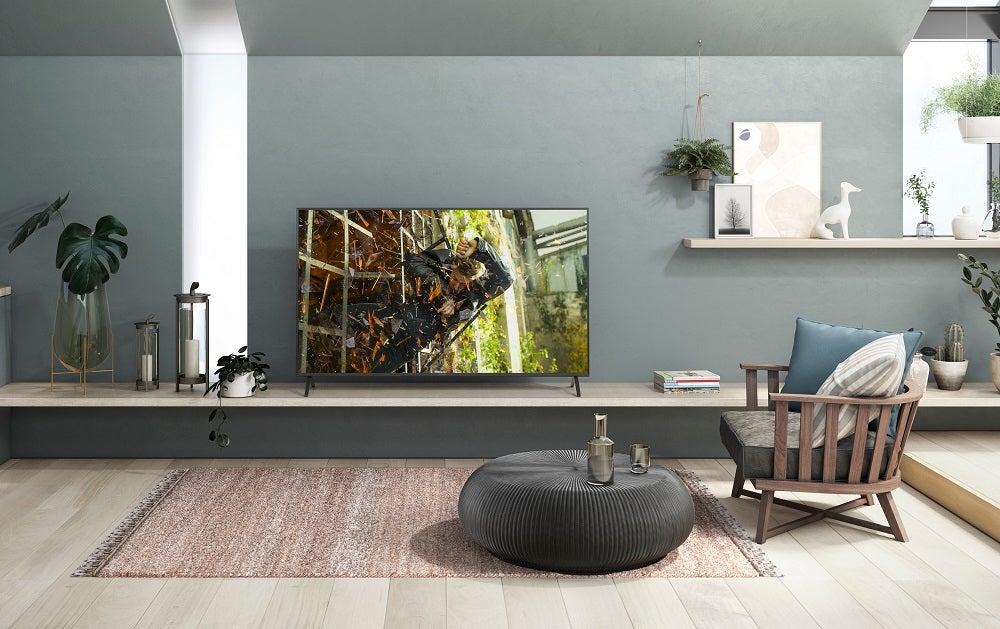 The middle of the range Panasonic HX900

It also has a faster 100Hz refresh rate screen; features Local Dimming Intelligent Pro technology that adjusts the backlight for better contrast and deeper blacks, while the PRO Intelligent processor can rapidly analyse and optimise color, contrast and clarity of 4K content for the best possible quality.

And on top of this announcement, Panasonic revealed that all its OLED and 4K LCD TVs will be able to pass-through Dolby Atmos, so Atmos content can fired over to compatible soundbar and speaker systems to unleash immersive audio.

Lastly, the announced TV range will feature the latest iteration of Panasonic’s smart platform in My Home Screen 5.0. Panasonic says this new version delivers usability improvements, including the ability to hover over an app and see thumbnails of relevant content inside it.

The new range also factors in support for Amazon Alexa and Google Assistant, allowing users to operate elements of the TV with their voice.