Blizzard’s hero shooter is one of the most popular games in the world right now, and with good reason. The colourful title receives consistent updates which provide players with new heroes, maps, seasonal events and more to dig into.

We’re always hungry for more Overwatch here at Trusted Reviews so we’ve compiled all the latest news and updates including info on the upcoming heroes, maps and more.

Overwatch Anniversary Event – When is it?

The Overwatch Anniversary Event is now live across PS4, Xbox One and PC. Players have until June 11 to grind for cosmetics and partake in arcade events which will cycle on a daily basis.

Compiling all past arcade modes and unlockables from previous events, this is the perfect time for you to earn items you might’ve missed out on previously. You can check out the official trailer below:

Blizzard Entertainment has announced a free weekend for Overwatch across all platforms. You can download the client and play for free from May 25 until May 28.

All cosmetics and level progress earned during the free trial will carry over to the full experience, too.

The latest update for Overwatch includes the returning Anniversary event and Petra, a new Deathmatch map now playable in Arcade Mode. Taking place inside ancient ruins, players will battle above a pit which falls away as the match progresses, adding an extra layer of strategy to proceedings.

In terms of character changes, Ana has received a long-awaited buff which raises her ammo count from 10 to 14, while her offensive bullets will now go through allies who are already at full health.

Newcomer Brigitte has received a rather brutal nerf as she now only provides allies with 100 armour as opposed to 150 when using her abilities. Her shield bash cool-down has also been increased to 6 seconds, being raised by 1.

Finally, Hanzo’s newly implemented Storm Arrows ability has been reduced from 80 to 70 in terms of damage, so it should no longer cut through enemy tanks like butter. You can find the full list of patch notes over on the official site. 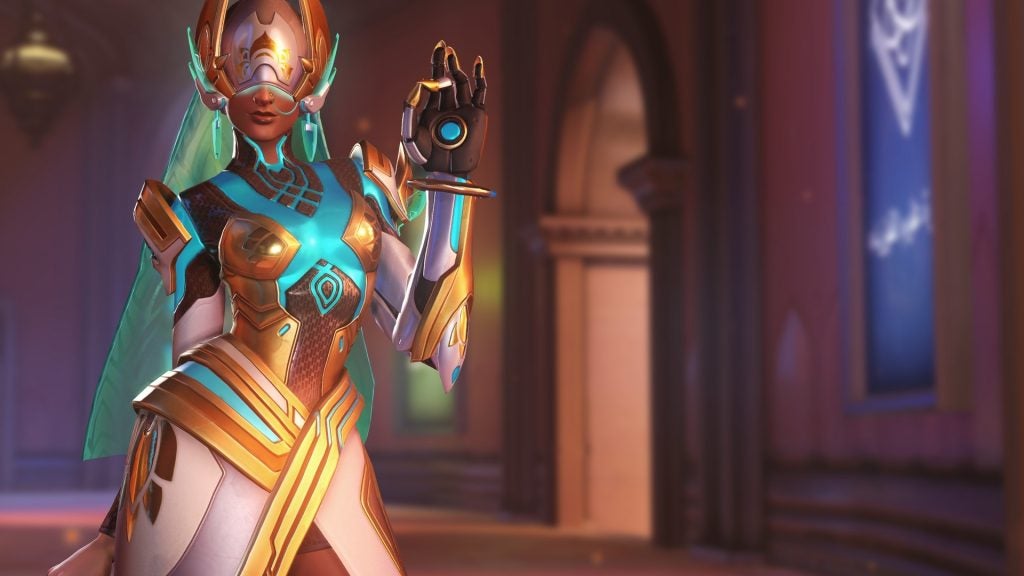 Symmetra is set to undergo a major rework in the coming weeks, with some of her abilities being fundamentally changed from their original form. For example, teleport will no longer be an Ultimate and instead occupy a standard ability slot. Symmetra will be able to spawn teleporters up to 25 metres away with the entry point appearing before the player.

On the flipside, Photon Barrier is now an ultimate ability which fires a barrier forward which possesses 5000 health for enemies to contend with. “She places this wall much like Mei places her Ice Wall, which means you can place it at some range and you can also change the orientation,” explains lead designer Geoff Goodman in the official forums.

Her primary fire, in its current state, will no longer lock onto enemies and will instead act as a straight beam, albeit with a longer range than before. Finally, her turrets are receiving a big damage buff.

There is no word when this massive rework will emerge on PTR or public servers, but it’s an interesting for a character sorely in need of one.

At the time of writing, Overwatch has a roster of 26 playable heroes split into four distinct classes. You can find a list of them all below:

We’ll be sure to update this list whenever a new hero is added to Overwatch. The latest came in the form of Brigitte Lindholm in March 2018. 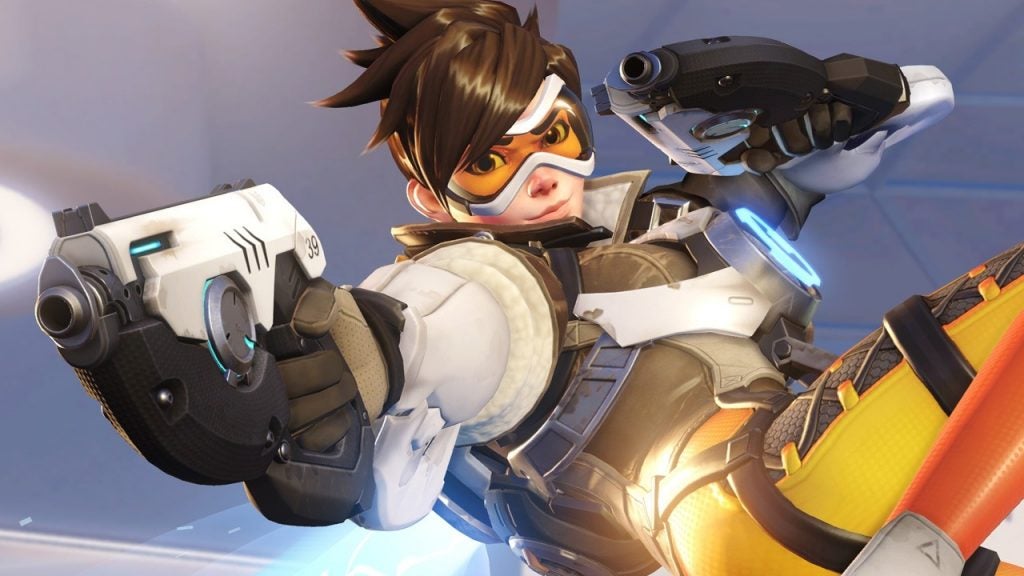 Overwatch Free Weekend – When is the next one?

The last free weekend for Overwatch is now on across PS4, Xbox One and PC until May 25.

Overwatch Competitive – When does the next season start?

The tenth competitive season in Overwatch has now begun! It’s time to grind through your placement games and see how things turn out. Remember, you’ll gain an exclusive spray and player icon for completing all ten.

Competitive Points will be handed out depending on your rank, and you can find a full breakdown of the system below: